For four-season countries, winter is probably the time when people dread the most unlike the cheerful and warm summer season. Heavy snowfall, subzero temperatures, and freezing weather are several reasons why some people are not fans of winter.

However, there are undoubtedly those who look forward to the coldest season as they can surf and walk on frozen lakes and rivers! 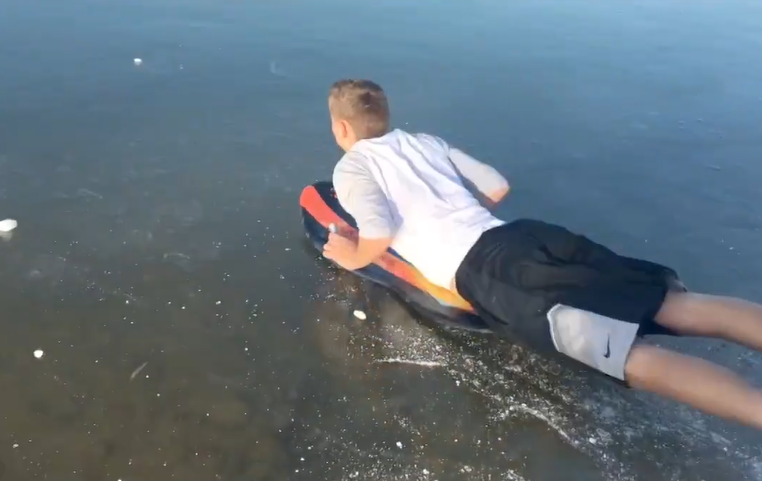 In order to remind everyone that winter can be funny as opposed to boring and unpleasant, we have compiled hilarious videos we could find featuring people falling and slipping on ice 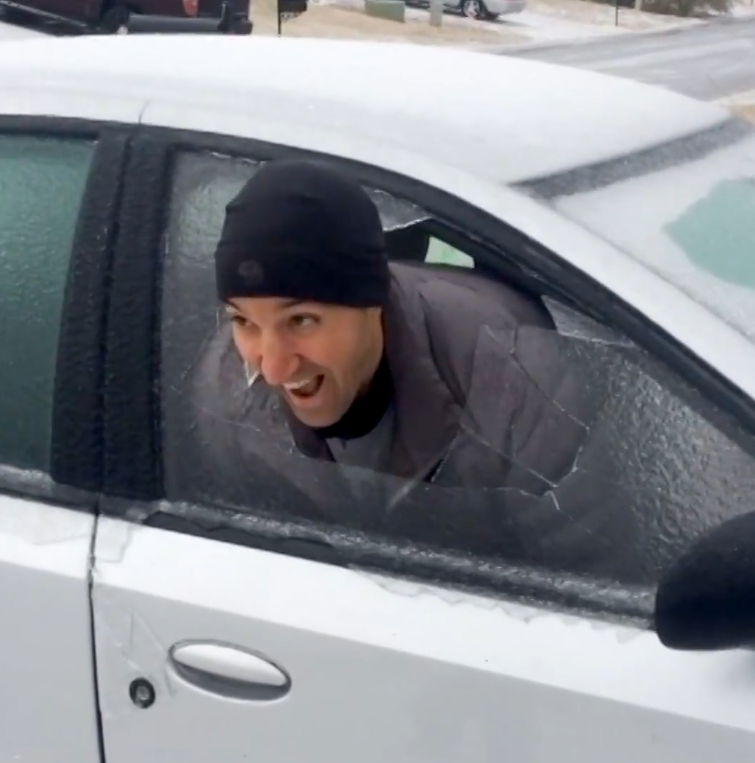 Even though it may seem a bit cold-hearted, you have to watch their priceless reactions after they fell! 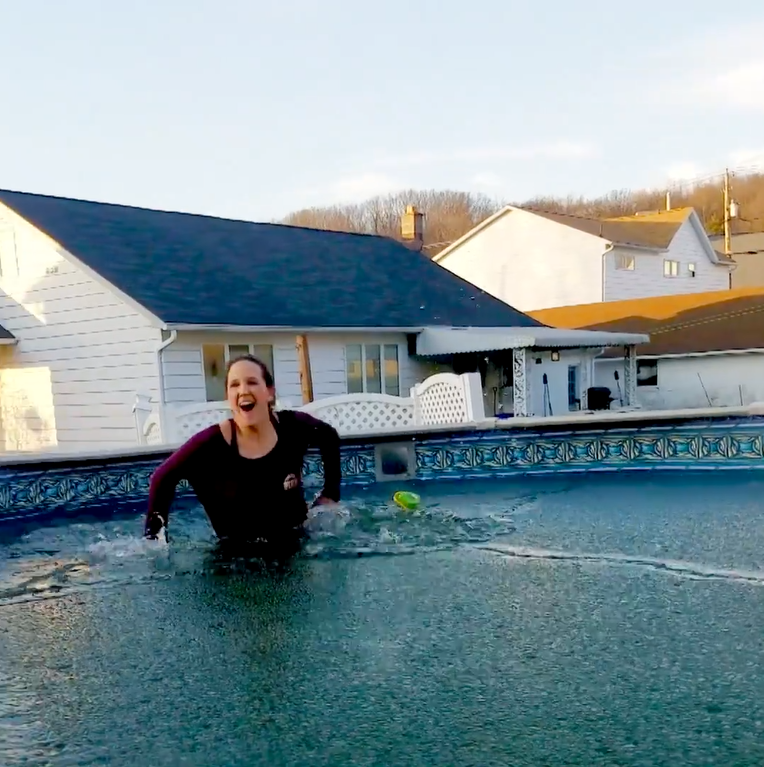 And just remember when you choose to snuggle up in your bed with your blanket, there are some people who are willing to brave the cold weather to see whether or not the water is completely frozen during winter 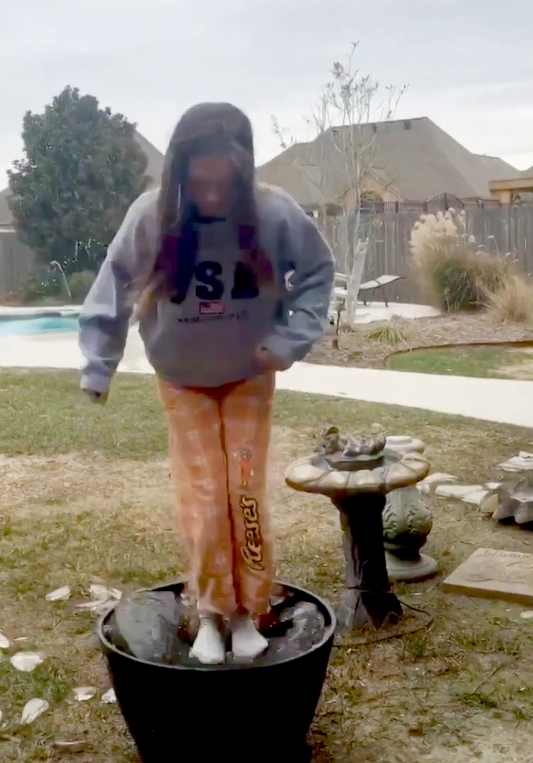 Watch the compilation of hilarious videos of these people showing how fun winter season can be here:

Dog turns up with a leaf in its mouth every day...