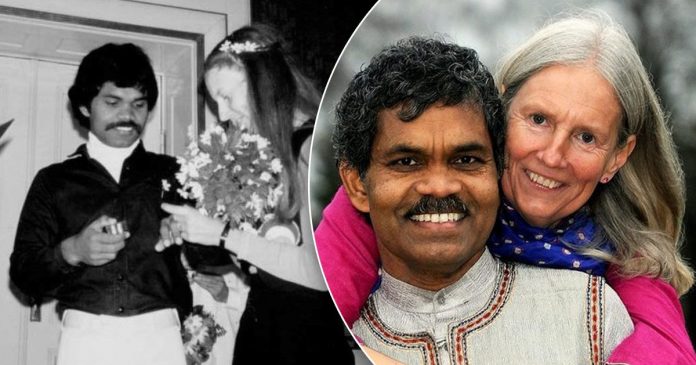 When a boy who was born into the lowest caste in India met a blue-eyed Swedish girl, he instantly fell in love with her. But then, the girl had to return to her home country and it left the boy in misery. However, he was determined to prove that nothing can deter his path to be reunited with his true love once again, even when they were separated for more than 10,000 kilometers away.

How did their love story begin? 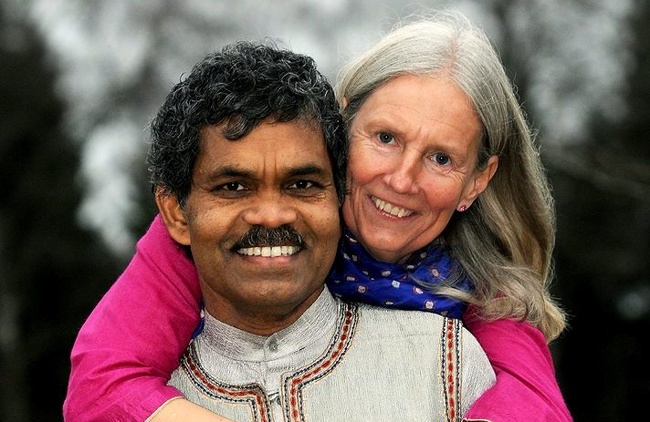 The love story between Pradyumna Kumar Mahanandia and Charlotte Von Schedvin began way before they met in person. In India, it is common for parents to call an astrologer to predict their newborn child’s future.

According to the prophecy, Pradyumna was not going to have an arranged marriage like other typical Indians. Instead, he would get married to a woman who lived in a faraway land, who was born under the zodiac sign of Taurus, owns a vast land or forest and play flute.

Never did they know that the prophecy, down to every detail, would come true in many years after that. 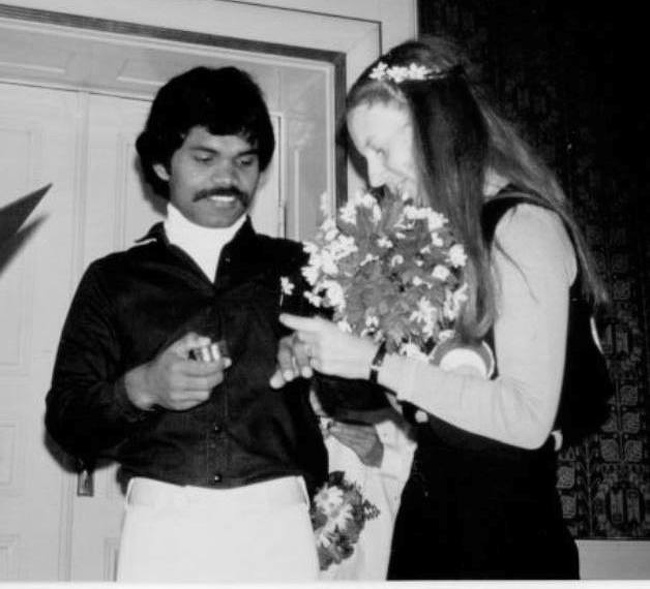 Born into the lowest social class called ‘the untouchable’ according to the Indian caste system, Pardyumna had a relatively tough and hard childhood. “I was treated even worse than stray dogs and cattle,” Pradyumna recalled. “When I passed by a temple, people threw rocks at me.”

When he was a teenager, Pradyumna used his talent in drawing to earn a living where he drew portraits on the streets of Delhi. That was the time when he encountered Charlotte Von Schedvin, a Swedish tourist. Suddenly, he remembered the prophecy that his parents had always talked about and began asking her questions.

Where was she from? Sweden. What was her zodiac sign? Taurus. Did she play flute? Yes, flute and piano. It also turned out that her family had been bestowed acres of forest lands after helping the king of Switzerland in the 18th century. After he asked her these questions, his heart beat picked up its pace.

“It all fits,” Pradyumna said, “you are meant to be my wife.”

After the second meeting, both Pradyumna and Charlotte fell in love with each other. Later, they tied the knot in a traditional wedding in Pradyumna’s village. 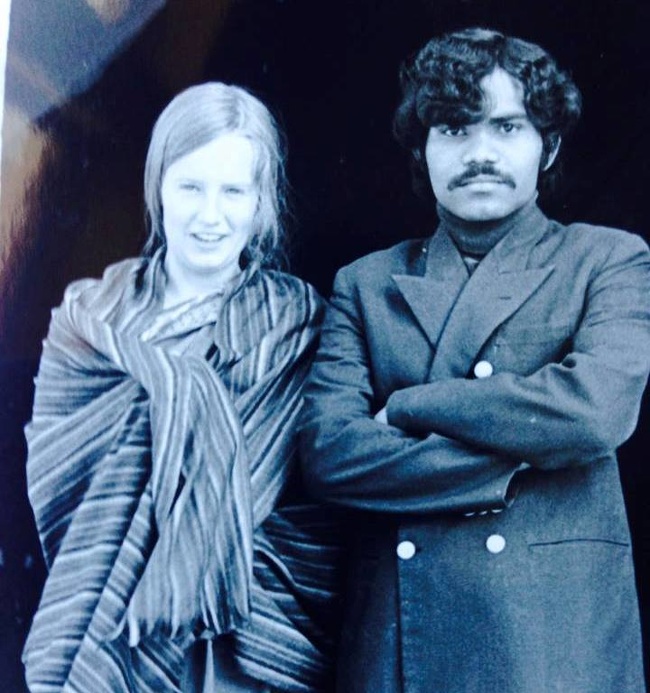 This story would not be as epic as it would be without a separation. Soon after they got married, Charlotte had to go back to Sweden. She was hesitant to leave her husband but Pardyumna assured her that he would join her soon.

The couple lived separated for 16 months and during that period, they got in touch with each other through letters. However, Pradyumna realised that he could not live without Charlotte by his side so he sold off all of his possessions and planned to meet Charlotte in Sweden. Unfortunately, even after he had sold everything he had, it was still not enough for him to buy a flight ticket to Sweden. 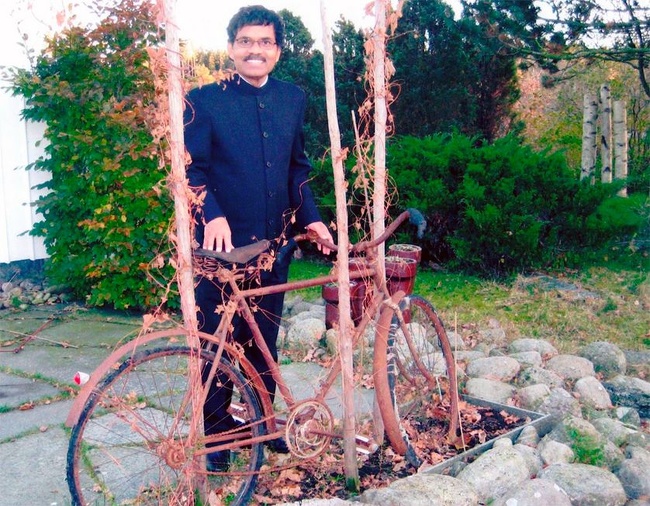 His journey began on January 22, 1977 and it took him five months. Every day, he cycled for 72 kilometers. By the time he reached Sweden, he had already cycled 9656 kilometers!

“I was very tired. My legs ached but my desire to see Charlotte pushed me forward. My art saved me, I drew portraits of people who paid for my journey, food or a place to sleep at night,” he said 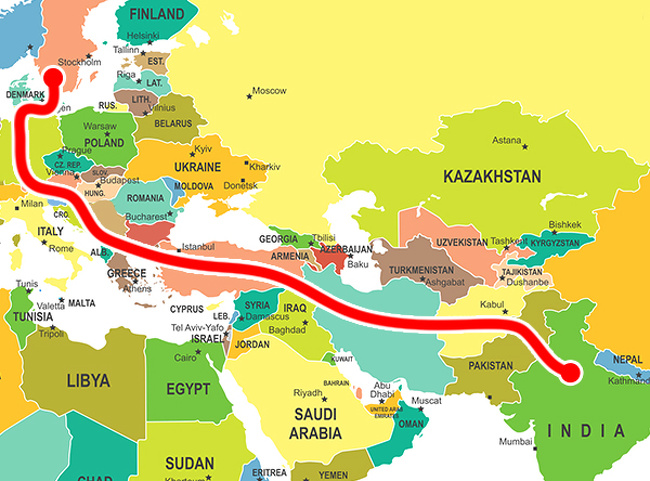 At that time, many countries did not require visas for entry which made Pradyumna’s journey possible. However, when he arrived in Sweden, the immigration did not allow him into the country since the authorities did not believe his story.

Fortunately, Charlotte managed to verify Pradyumna’s story and he was eventually allowed entry. When asked whether or not it would be possible for today’s younger generation to migrate to another country like he did, Pradyumna said: “Yes. If you really want to, everything becomes possible. Of course, such a journey is more difficult now, but it is still possible. Fear and doubts are our main foes. It is them that make our life more complicated.” 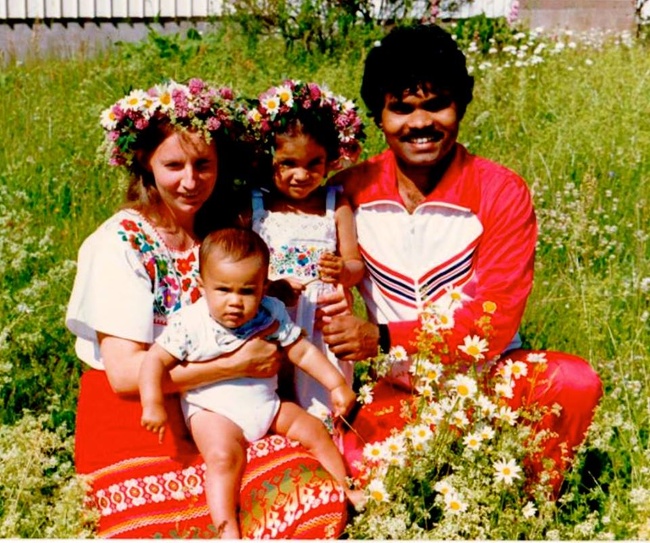 Pradyumna reached Boras on May 28, 1977 where he finally met Charlotte again after 2 years of separation. He said that it was totally emotional for him when he was reunited with Charlotte.

“We couldn’t talk. We just cried in each other’s embrace.”

Thankfully, for the sake of Charlotte’s happiness, her parents were willing to bend the rules that did not allow the nobles to marry people with dark skin. The couple were remarried in 1979 in accordance to Swedish laws. 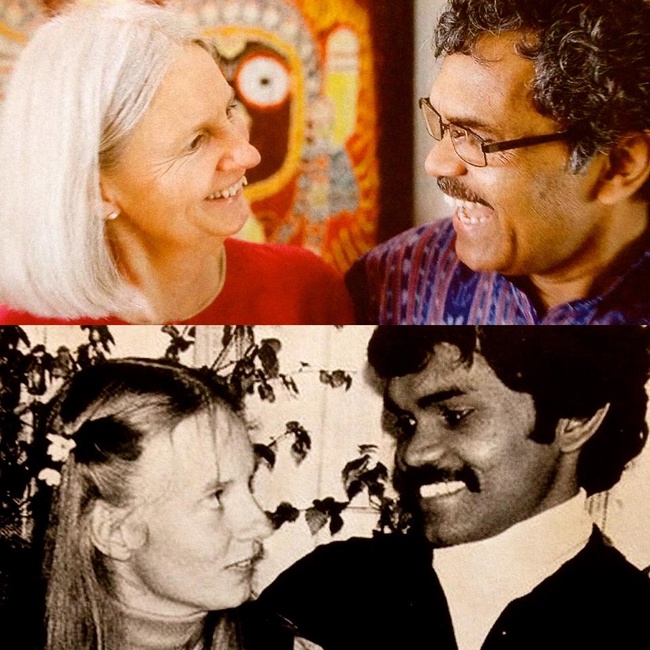 40 years have passed since they were reunited in Boras. Despite being married to Charlotte for a long time now, Pradyumna said that he still could not believe his luck and happiness. He had doubts whether he could conquer Charlotte’s heart if they were to meet in current times where people meet and stay connected through the internet. But he never doubts one thing: “Your fate is something that you make with your own hands.”

When asked about their secrets to their lifelong marriage, the couple replied that there is no secrets. The only important things in marriage are sincerity, tolerance, and respect 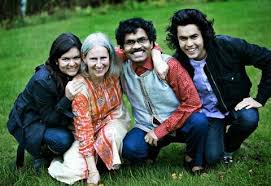 Their true love story is an example of just how possible everything is when two people are genuinely in love with each other. Nothing can deter one’s path or stand in between when he or she in is love 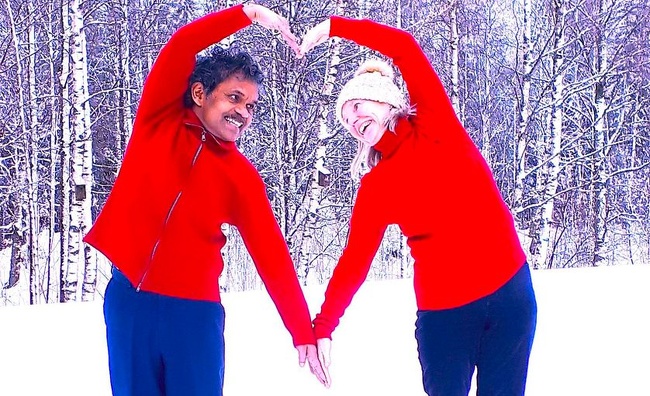 Lack of money, long distance, prejudice and any other things are only small obstacles if you are determined to make the relationship work and last.

We here truly admire the love story between Pradyumna and Charlotte. Do you have an incredible love story like this couple has? Why not share your story with us!