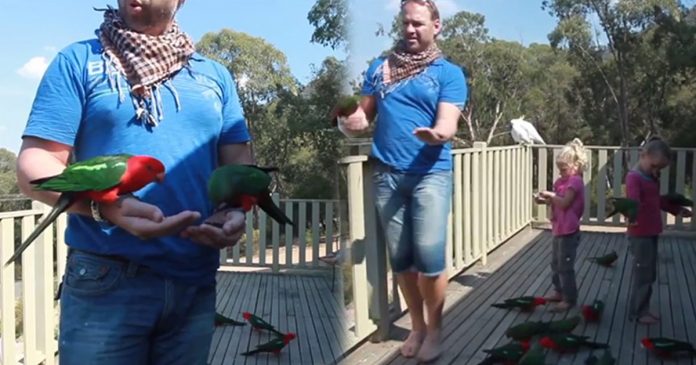 Love wild birds but you detest going all the way to the zoo just to see them? This creative father apparently does not have to drive to the zoo for his daughters to see parrots as he can just call the wild birds easily from the comfort of their balcony!

In this video, the father takes his two daughters out to the balcony while the mother is filming the trio. As soon as they set foot on the balcony, he asks his little daughters: “Okay, who is gonna call parrots?”

The two girls who look equally adorable in their pink T-shirts immediately reply: “Daddy.” A moment later, the father calls the exotic birds by making a whistling sound towards the trees 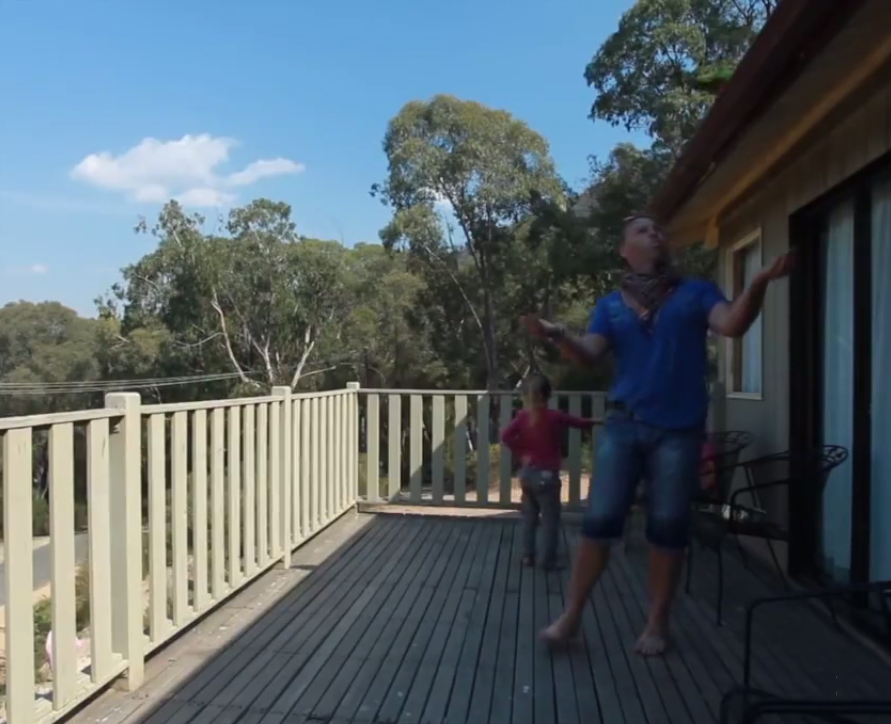 Initially, it looks like there are no birds coming to them but as he continues to call the birds, several colourful parrots fly to the balcony and straight to the father’s arms! 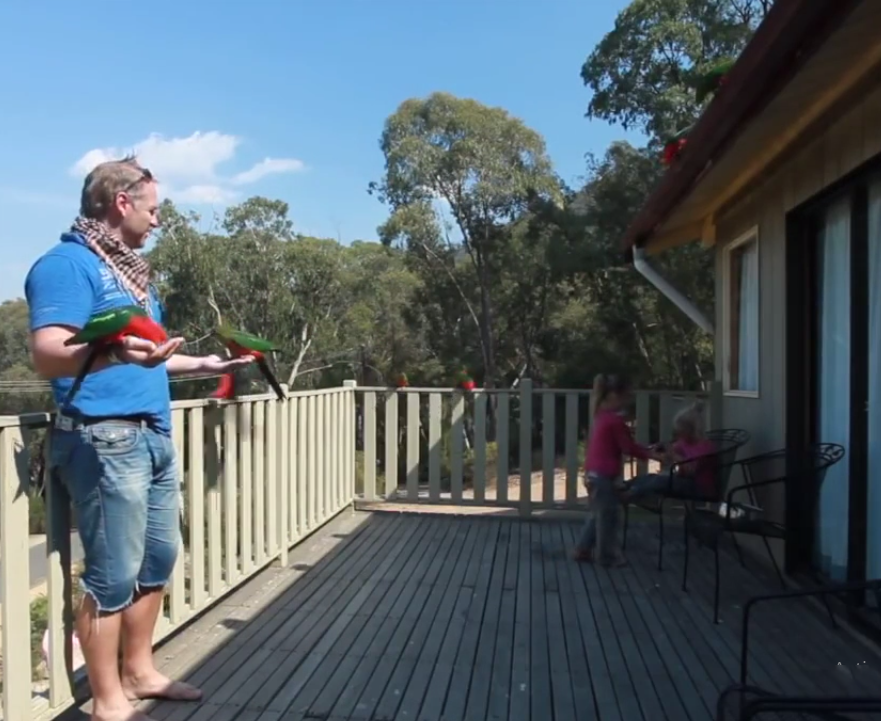 In just a few seconds, the balcony soon is filled with beautiful parrots with bright colourful plumage who are looking for tasty treats 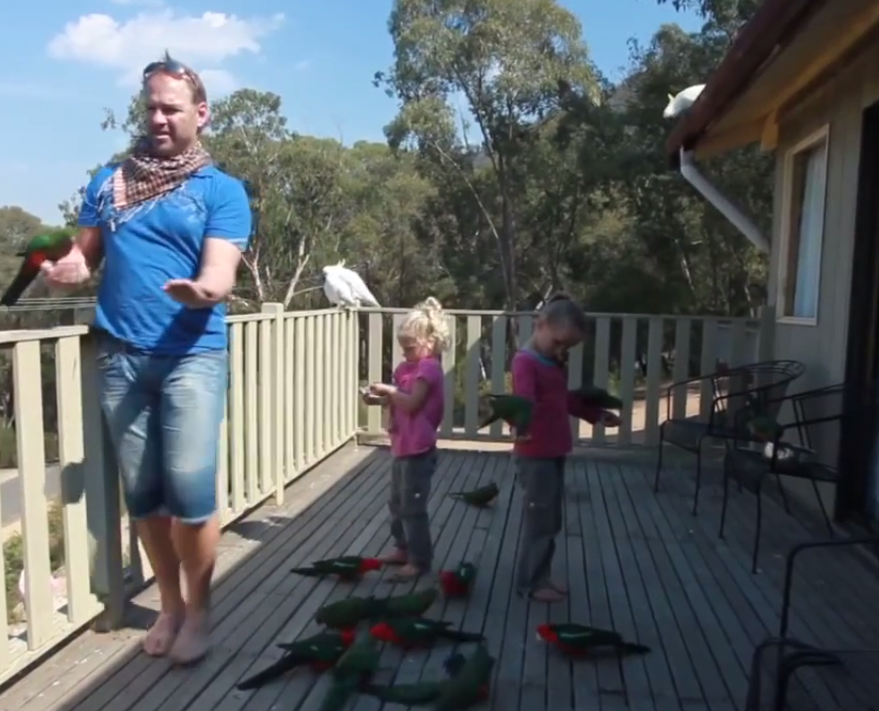 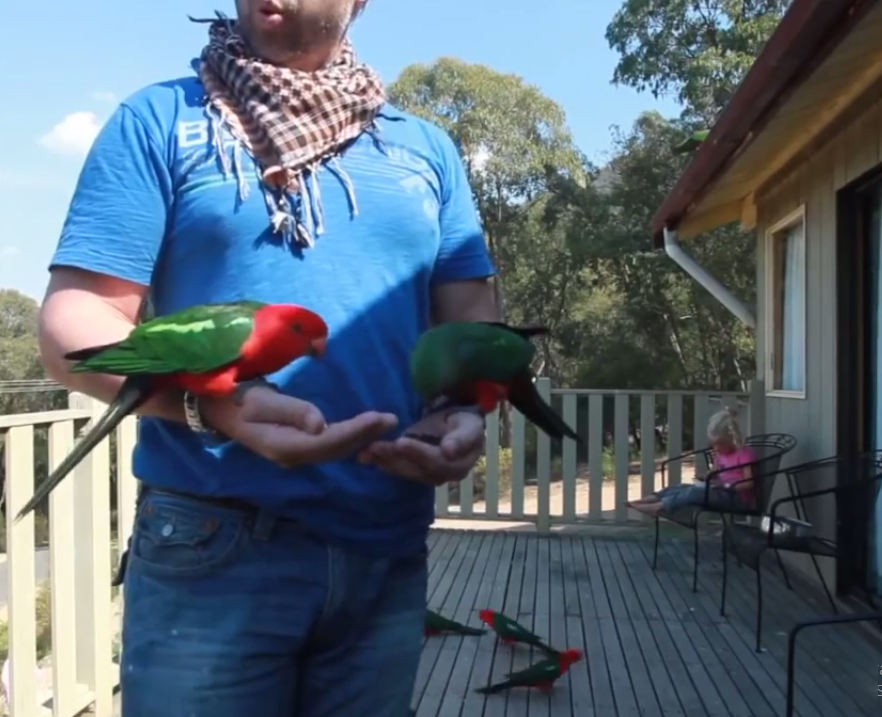 A moment both funny and sad. New dad comforting his baby...

Rude woman refuses to say sorry after bumping into this little...