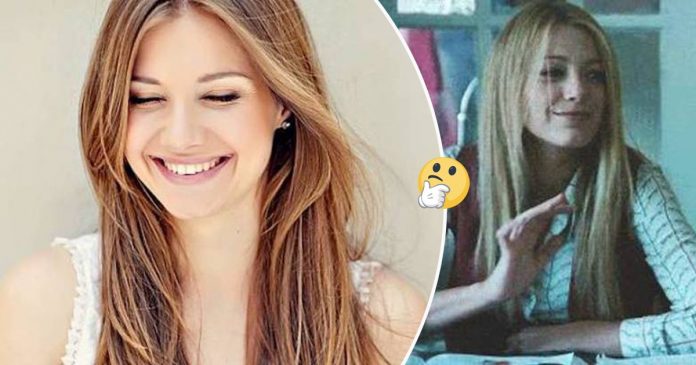 Each individual on earth was born different from one another. People who grow up in different circumstances and environment will have differing worldviews as well as experiences. People also differ form one another in terms of physique, behavior, lifestyle, intelligence and so on.

Intelligence can be assessed and calculated based on a total score derived from several standardized tests. This will give you a person’s intelligence quotient (IQ) which is not based on their academic knowledge. Here are a few characteristics that people with higher IQ’s tend to share:

#1 Tend to smile when they’re alone 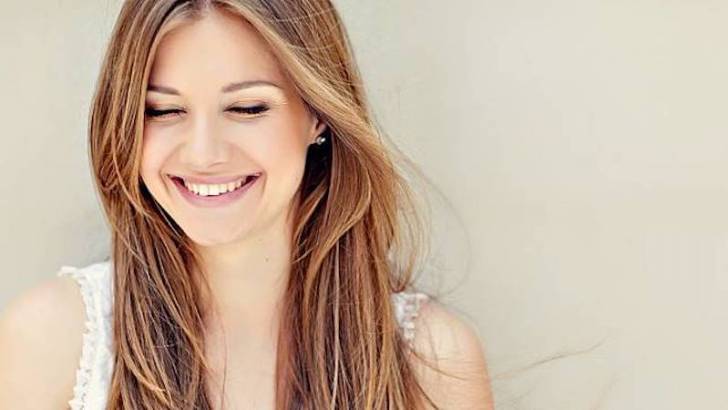 Individuals who smile when they are alone should not to be deemed mentally ill because people with high IQ’s often do this which is a sign that they have an active mind. This means that when they are alone and seemingly doing nothing, their minds are incredibly active and once in a while an amusing thought will pop up and they will smile subconsciously. 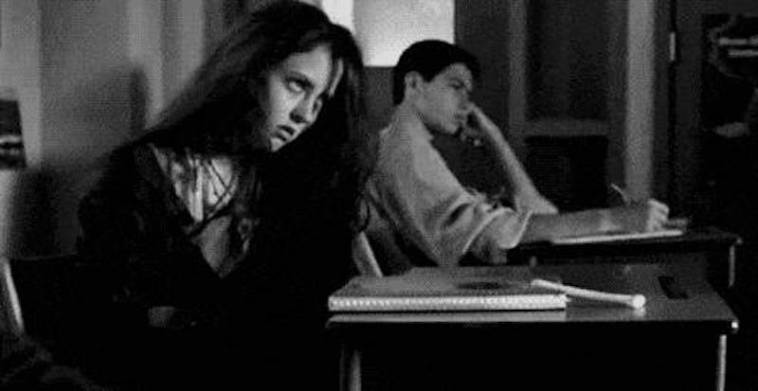 Individuals who posses a high IQ lose interest in things that do nothing to challenge their minds very easily. If they are forced to do anything that does not stimulate the mind, they get bored of it quickly. 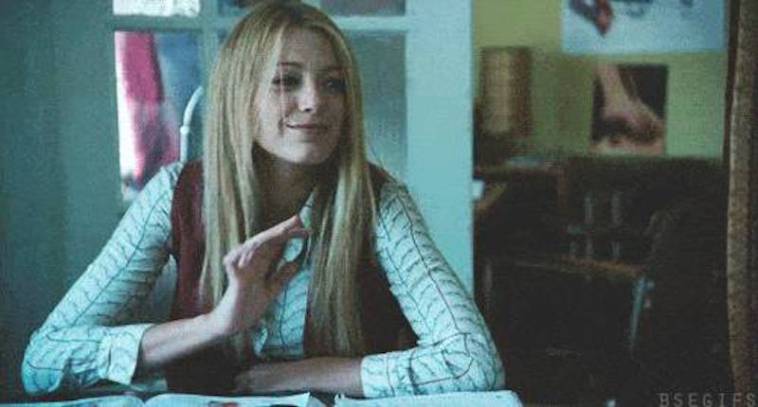 There aren’t many individuals in the world who possess a high IQ and those who do, are generally eccentric in their thoughts and views. They have difficulty associating with others and when they are put in the spotlight, many of them become rigid. 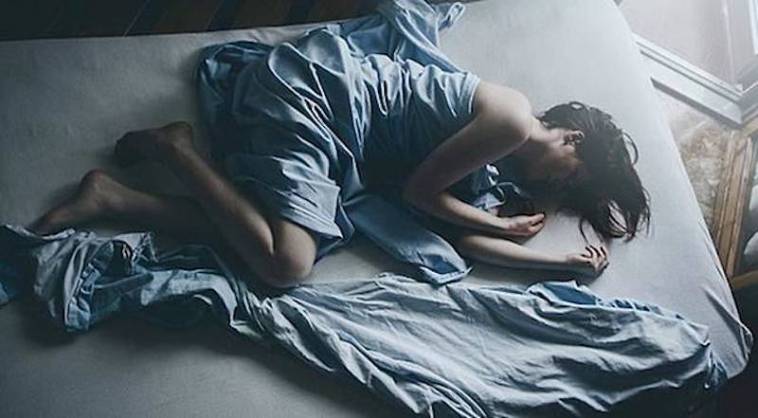 Scientists have discovered that the mind is at it’s most creative stage when it’s at rest. Therefore when people with high IQ who generally have more active minds in the first place try to rest, their brains just won’t let them.

#5 Are critical of other people’s views 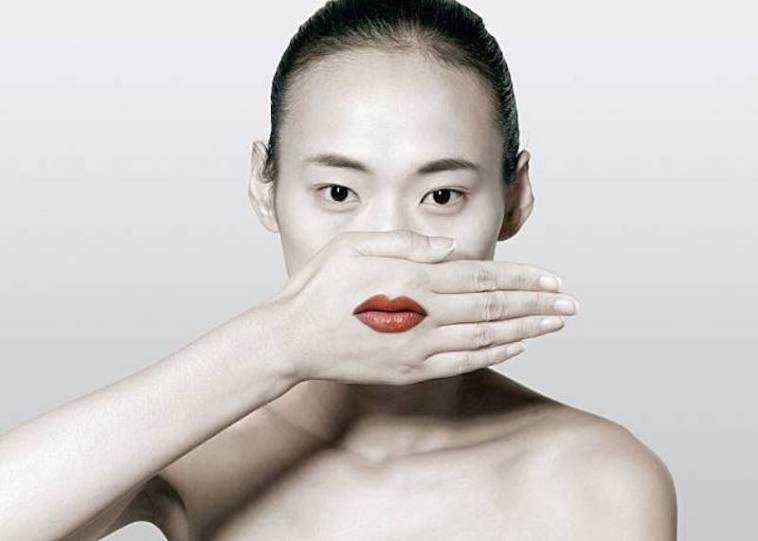 People who are of above average intelligence may sometimes be bullied because of it. This is especially true for prodigious children who are unable to acclimatize themselves with their peers. This will lead to individuals who grow up and are highly critical of what others think.

#6 Has a high level of self confidence 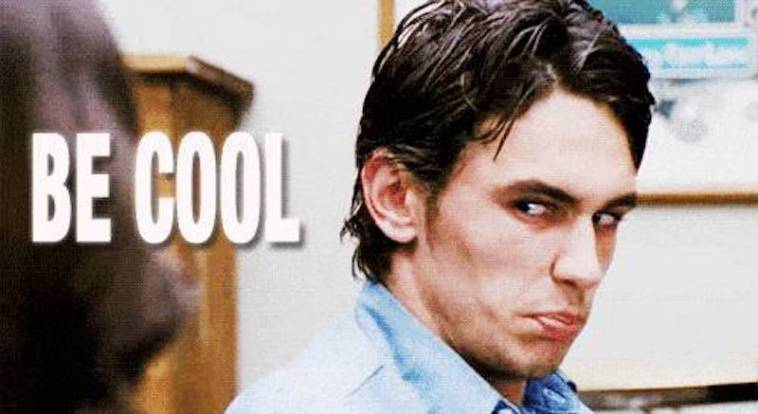 Many people with high IQ’s cannot be bothered to spend time in dressing up. Steve Jobs and Mark Zuckerberg are known for wearing the same style of clothes everyday but in order for the average person to do that, they must have a high level of self-confidence.

#7 It’s hard to show appreciation for others

One of the weaknesses of individuals with high IQ’s is that they cannot bring themselves to praise others. Some of these people don’t even realize when praise is due because what might seem as an accomplishment for others may not be anything worth praising them for. 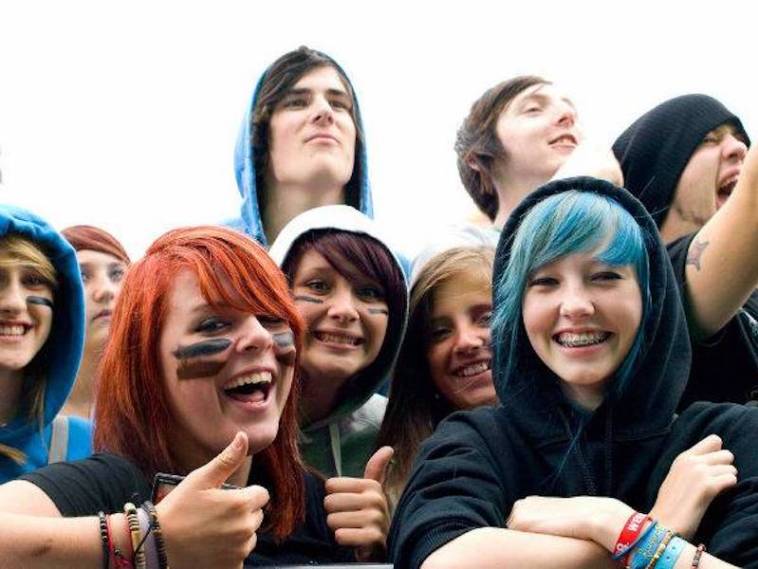 Intelligent people can be incredibly headstrong. Once they have settled on a particular decision, it is pretty much final. There is not point in arguing with them in order to change their minds.

Most people with high IQ’s will tend to talk to themselves. They do this subconsciously because whatever the are thinking may sometimes slip out as random mumbles. 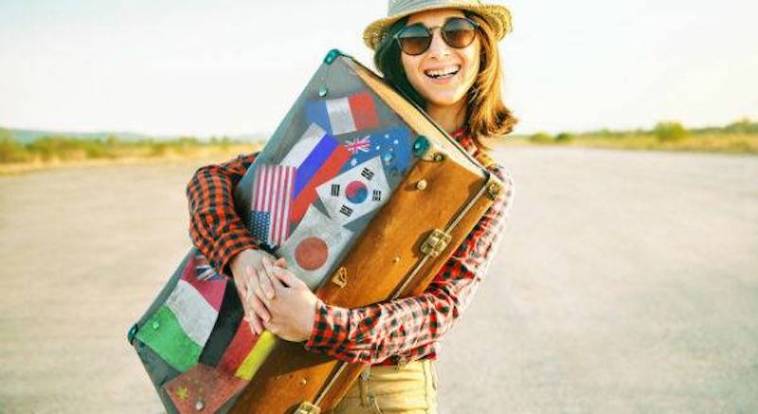 The last characteristic that high IQ individuals share is the use of direct and concise language to get their point across. They know the best way to communicate ideas and thoughts to other people in an effort to make them understand what they are trying to convey.

She was just 5yo when stranger brought her back to the...