Everybody has a certain level of aptitude in life, meaning that people have an intrinsic component of competence to do certain kind of work at a level they are comfortable at.

Some people have naturally outstanding aptitudes in certain skills, be it mental or physical, and that can be considered a ‘talent’.

Some people are artistically or musically inclined, some have a knack for learning languages, some just have naturally fast reflexes and the list goes on.

Meet Que Jianyu, a 12 year-old cube expert or shall we call him magician 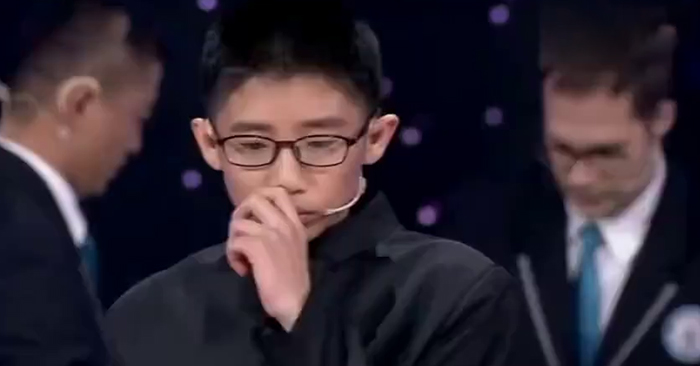 We often associate people who can solve the Rubik’s cube to be talented and smart.

Rubik’s cube is so popular in the world, in fact, that it even has it’s own governing body, The World Cube Association.

Que Jianyu is getting ready to challenge the world record 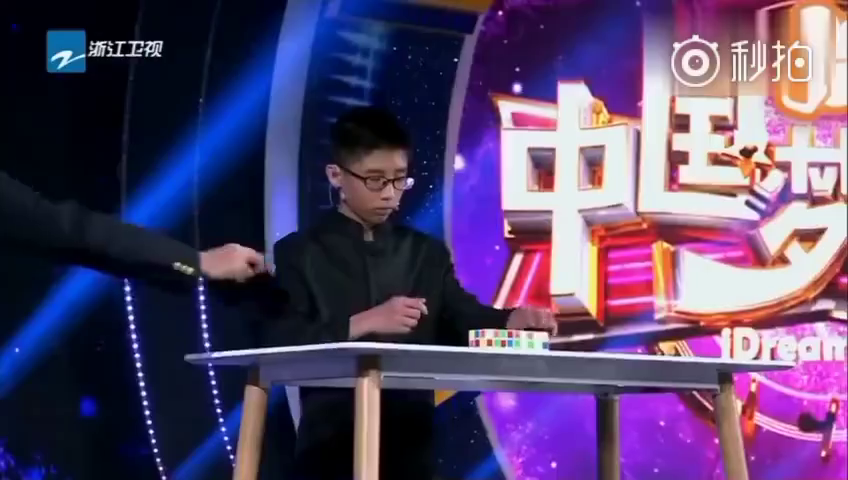 We bet that no matter how good you think you are at solving this cube, nobody can beat this 12-year-old from China, Que Jianyu. He attempted to solve three cubes simultaneously, while juggling them in the TV show called iDream of China.

Watch the video of him below, it will blow your mind!

At first we thought he was just juggling 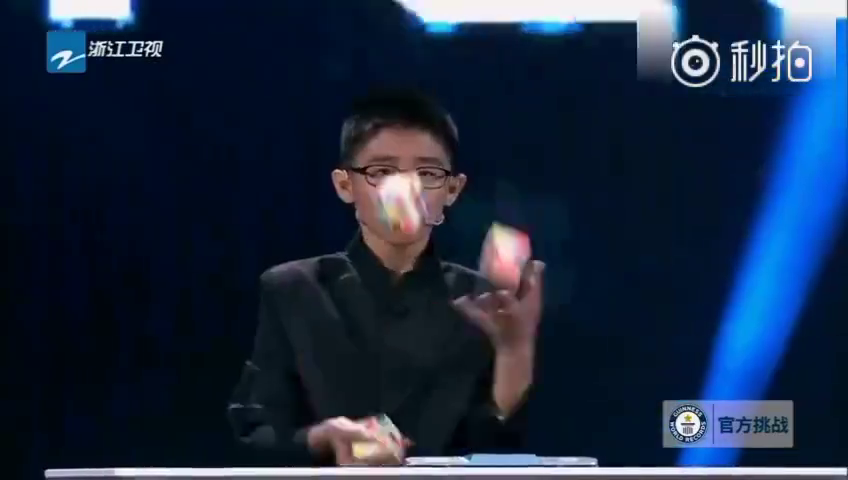 He started tossing the cubes into the air as his eyes continued to observe the tiles that had to be moved.

Wait until the end to see the final result! 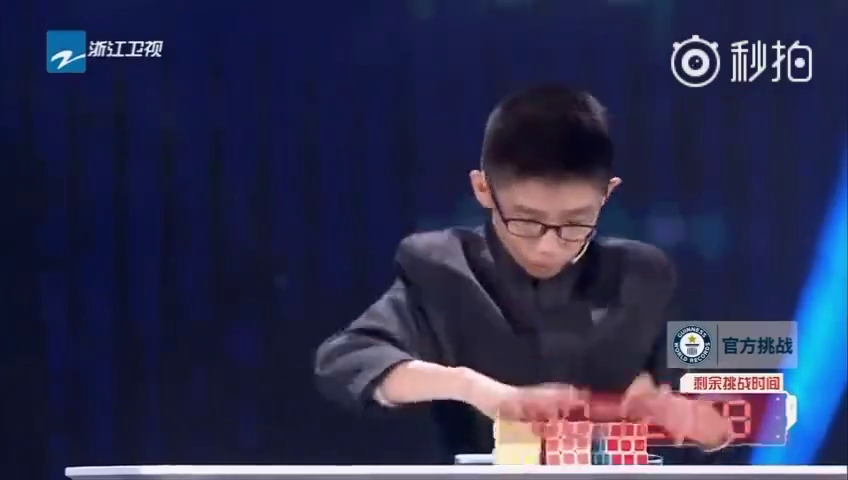 Incredibly, he managed to solve all three cubes before his time was up. His incredible accomplishment wowed everyone present in the room. 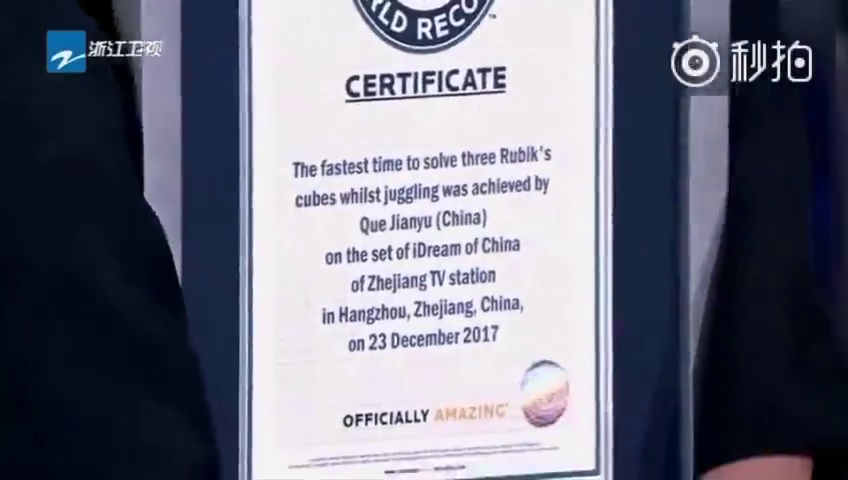 Some just cannot wrap their heads around how he managed to pull it off.