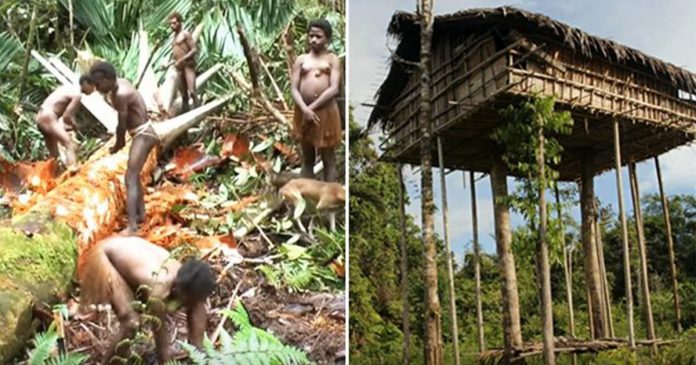 The Korowai natives are said to be one of the most isolated groups of human beings in the world. It is believed that the Korowai were unaware of the existence of anyone else besides themselves before outsiders made contact with them in 1970. 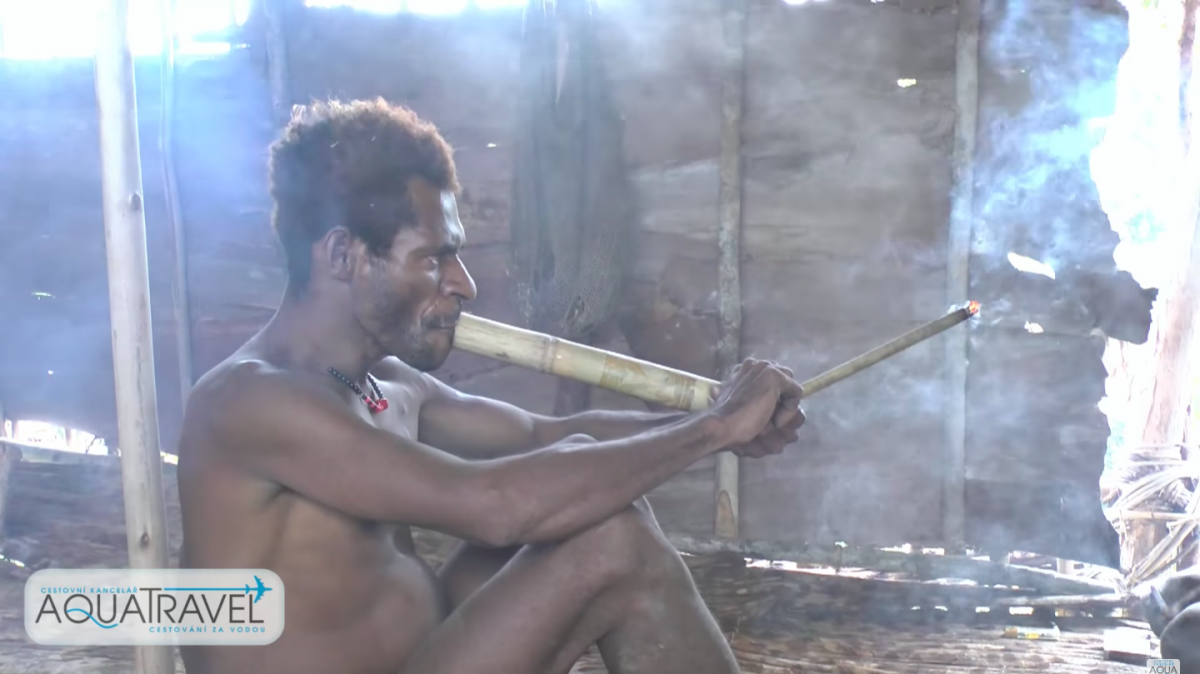 The Korowai tribe was believed to have been first discovered in the year 1974 by a group of scientists. They had lost their way in the overwhelming vegetation and found themselves in the tribe’s territory.

The group which was co-led by anthropologist Peter Van Arsdale, geographer Robert Mitton, and community developer Mark Grundhoefer decided to study the inhabitants. Through observation, a basic word list was generated and they also recorded the tribe’s daily activities. 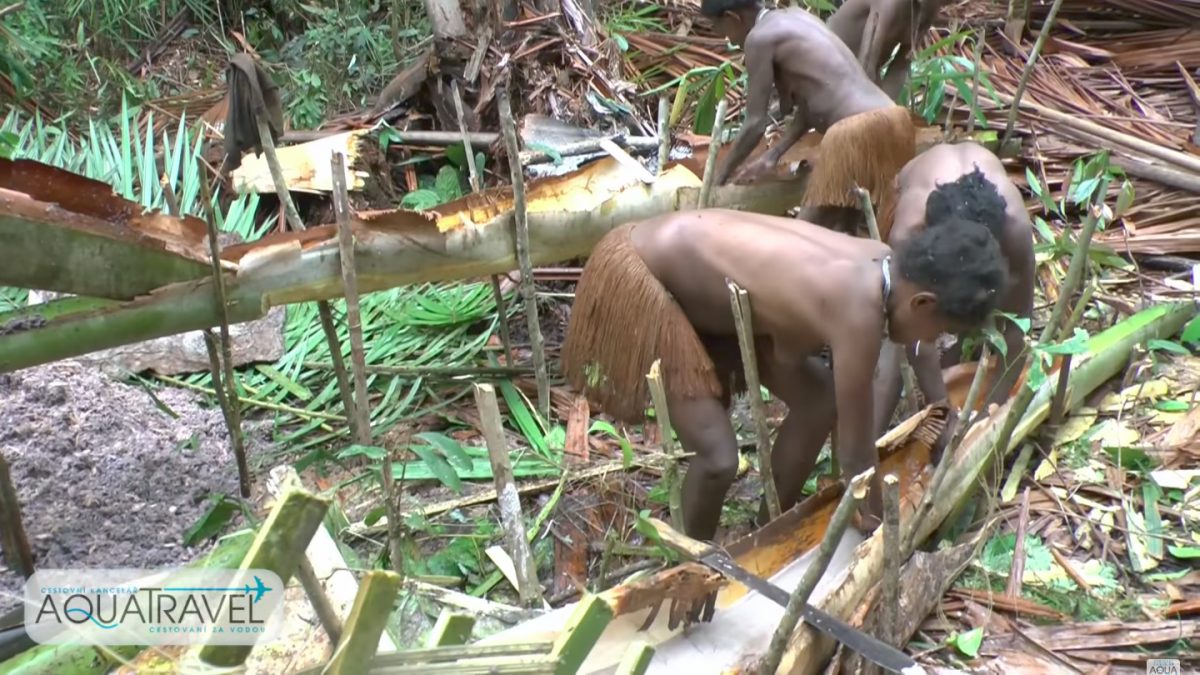 In May 2006, tour guide and journalist, Paul Raffaele led a crew on an expedition into the jungles of Papua for the purpose of recording a documentary on them. He wanted to understand them and their reasoning for some of the rituals they perform which seem disturbing to the people of the 21st century. 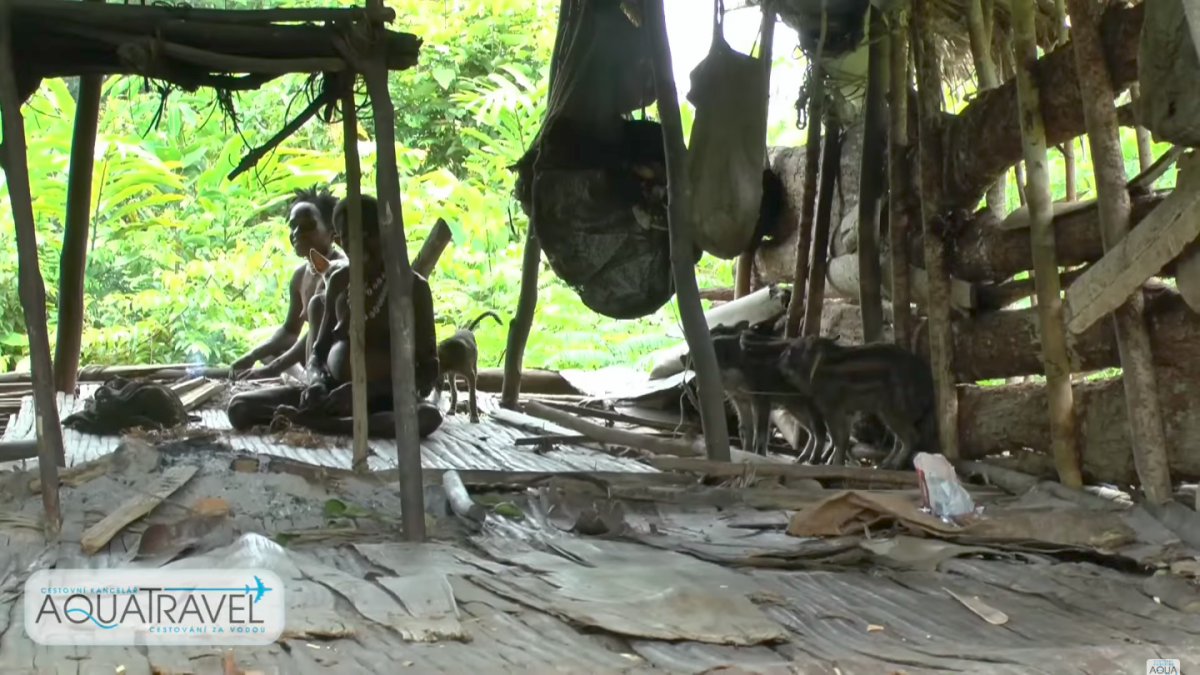 Raffaele wrote in his article for the Smithsonian, “Cannibalism was practiced among prehistoric human beings, and it lingered into the 19th century in some isolated South Pacific cultures, notably in Fiji. But today the Korowai are among the very few tribes believed to eat human flesh.” 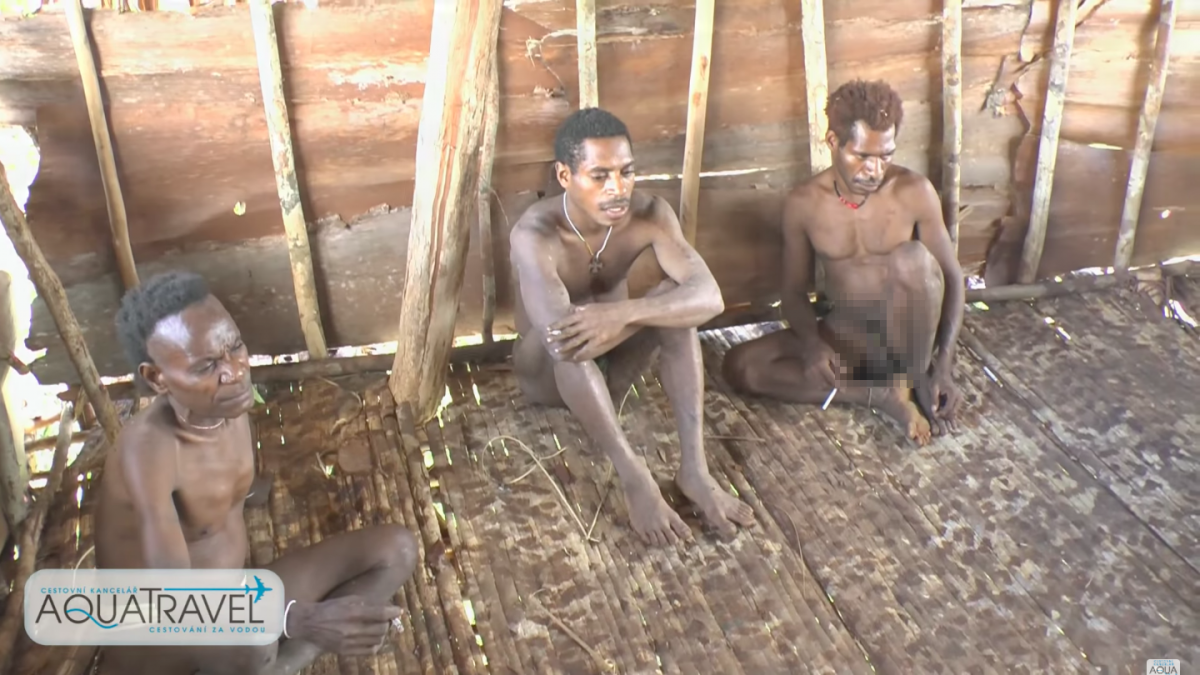 He went on to detail their geographical position writing, “They live about 100 miles inland from the Arafura Sea, which is where Michael Rockefeller, a son of then-New York governor Nelson Rockefeller, disappeared in 1961 while collecting artifacts from another Papuan tribe; his body was never found.”

He also reiterated that most of the Korowai people live in total disregard for the possibility of a world outside their tribe. He was the first Western person to have ever crossed the pacification line that borders the territory of the Korowai clan. 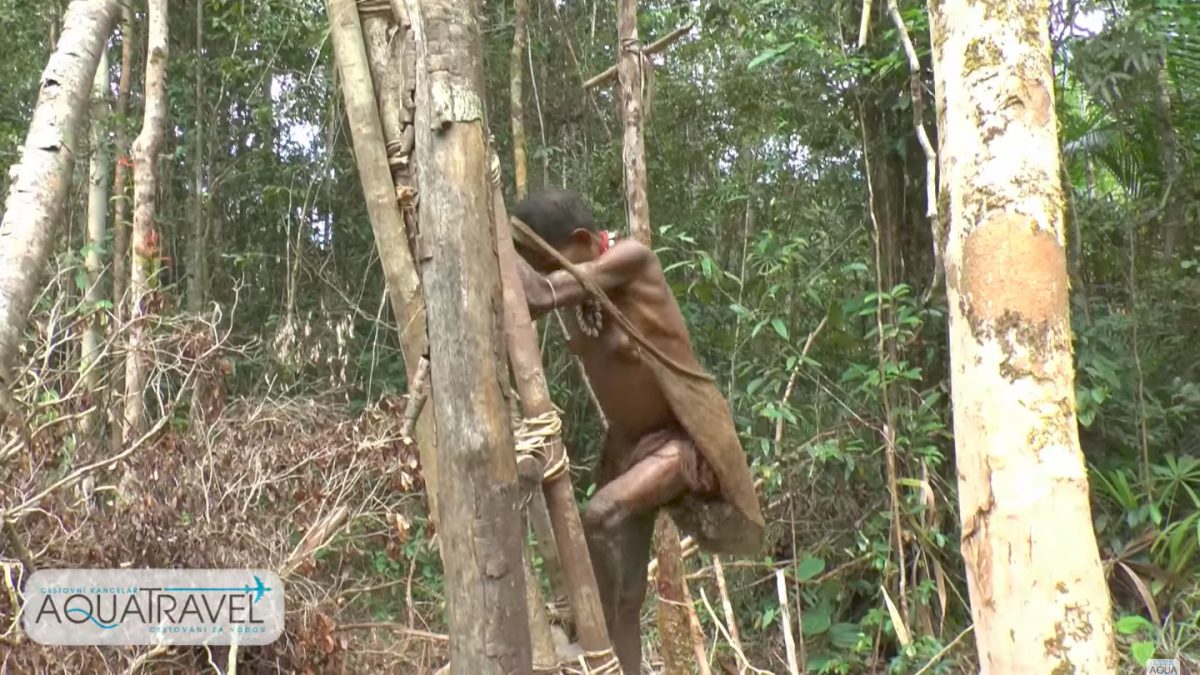 Raffaele worte, “As van Enk writes, Korowai routinely fall to interclan conflicts; diseases, including malaria, tuberculosis, elephantiasis and anemia, and what he calls “the khakhua complex.” The Korowai have no knowledge of the deadly germs that infest their jungles, and so believe that mysterious deaths must be caused by khakhua, or witches who take on the form of men.”

According to Raffaele’s guide, Kembaren “Many khakhua are murdered and eaten each year.” He knows this because he has gained the trust and information from talking to the  Korowai people who still live in tree houses. 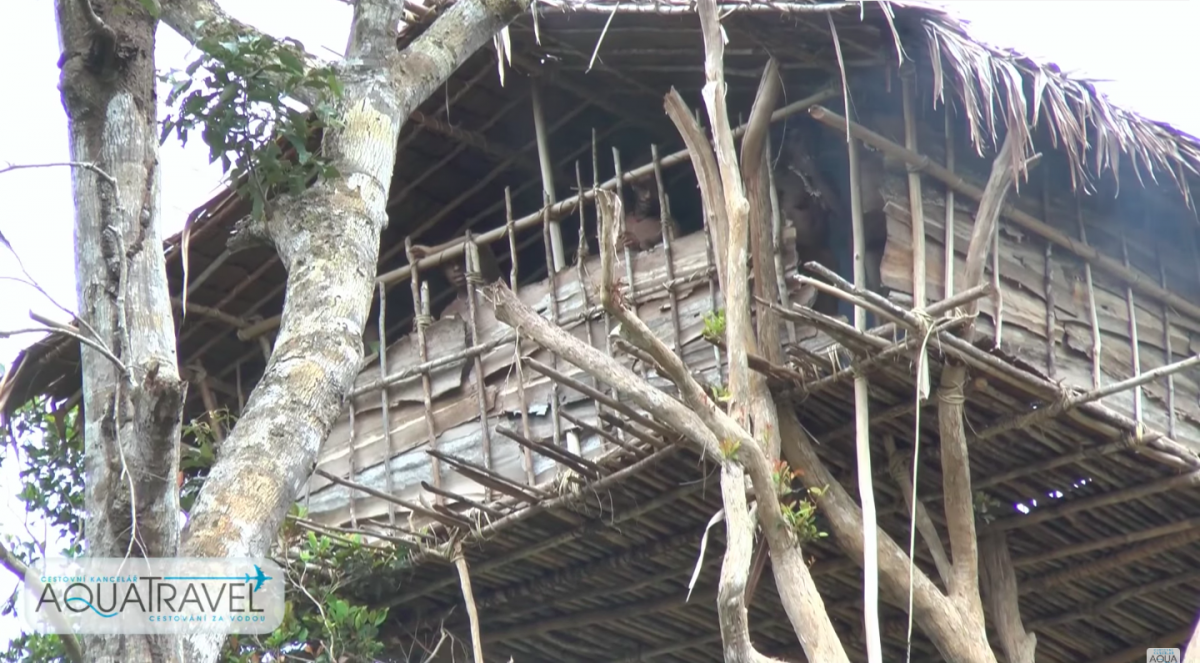 In an interview Raffaele did with Vice he explains the reason the Korowai people practice cannibalism and their rationale behind it saying, “For the Korowai, if someone falls out of a tree house or is killed in battle then the reason for their death is pretty obvious. But they don’t understand microbes and germs, so when somebody dies mysteriously to them, they believe it is due to a khakhua, a witch man who comes from the netherworld.”

“A khakhua possesses the body of a man (it can never be a woman) and begins to magically eat their insides, according to logic of the Melanesian imperative you must pay back in kind. They must eat the khakhua as it ate the person who died. It is part of their revenge based justice system.” 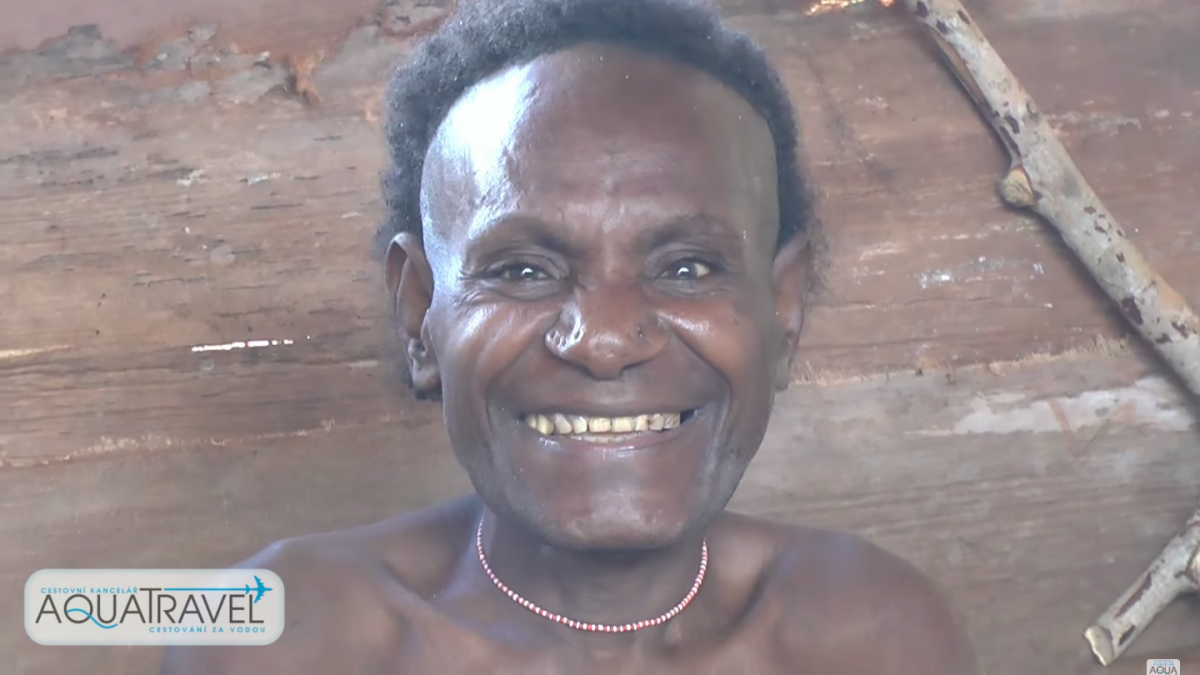 Watch the video below to get an idea of how these people live in the jungles of Indonesia:

He was once dubbed Britain’s ‘youngest dad’, many years later he...

Heartwarming story of man who collects and sells junks to buy...