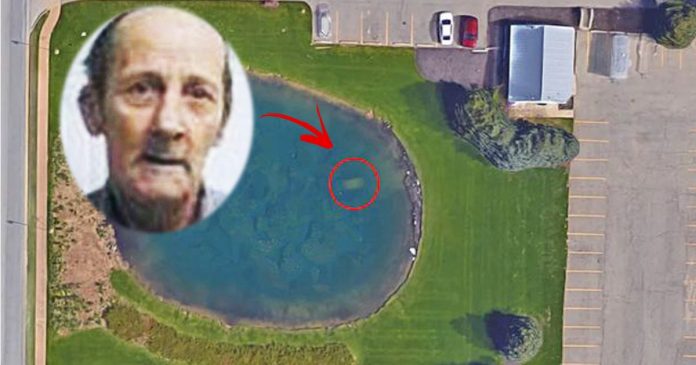 When a person goes missing without a trace, it is incredibly devastating and hard news for family members and friends to accept. 76-year-old David Lee Niles had gone missing without leaving any trace behind.

On the night of October 11, 2006, Niles was down at the local pub called Jake’s Bar located in Byron Center, Michigan. His family reported that he met a friend there but got up and left the pub in a hurry. He was suffering from cancer and was believed to have left because he was experiencing discomfort due to the disease. No one has seen him after that day.

Extensive efforts were carried out to find what happened to Niles and figure out how he disappeared without a trace. After five years, his family lost all hope of finding him and so they published an obituary for the 72-year-old man with the caption ‘Davie Lee Niles, age 72, of Wyoming, passed away and only God knows the time and place.’

Nine years after his disappearance, a man named Brian Houseman who was decorating Christmas trees outside Cook Funeral Home in Byron Center said he saw a vehicle in the pond from where he stood. 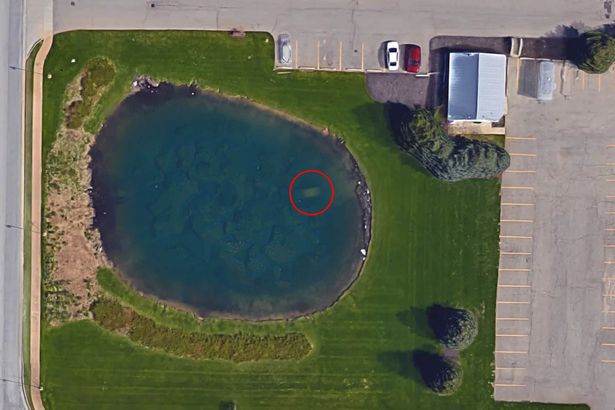 What’s even more incredible is that the vehicle can be seen immersed in the pond from Google’s satellite imaging. Houseman told WOOD-TV, that he saw the vehicle in the pond which was located less than a mile from where Houseman was. Its slightly murky waters hid the car from plain view.

The police rushed to the scene after being contacted by Houseman. The car was removed from the pond and it was in a decrepit state as it seems to have been submerged in the pond for a long time. Police also found a body in the vehicle and they believed that it was Niles. The vehicle was the one he was driving and they also found his wallet in the car.

It was a bitter sweet moment for the family as Niles’ son-in-law said “For us today, it’s a closure of a long search. Why did God waited nine years, I have no idea, but we’re happy. It’s good to have him home.”

It is still unclear how the car ended up at the bottom of the pond but authorities ruled out the possibility of foul play.

Here is the video of the car being fished out of the pond: