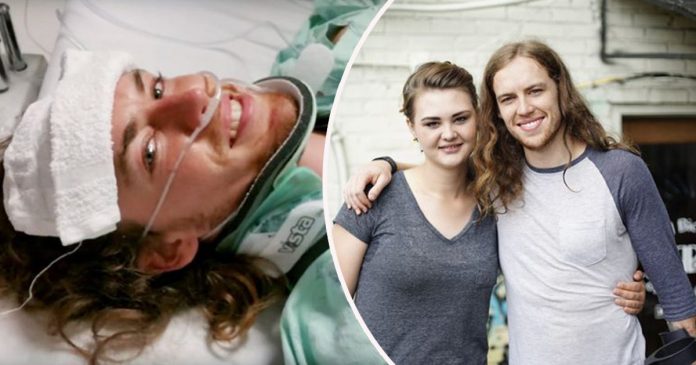 What would you do if someone hit you and the accident left you paralysed? Would you resent the person throughout your life or offer the person forgiveness and form a friendship with him or her? For David Francisco, he chose the latter even when the accident changed his life forever.

On April 27, David Francisco was riding his bicycle to class at the Blackbird Academy, a music school in Nashville, Tennessee when suddenly a car crashed into him. His body launched towards the car and his face smacked right onto the glass windshield.

Francisco cracked his head in the accident. The next thing he knew, he woke up in a hospital bed with his arm in a splint and both of his legs covered in bandages 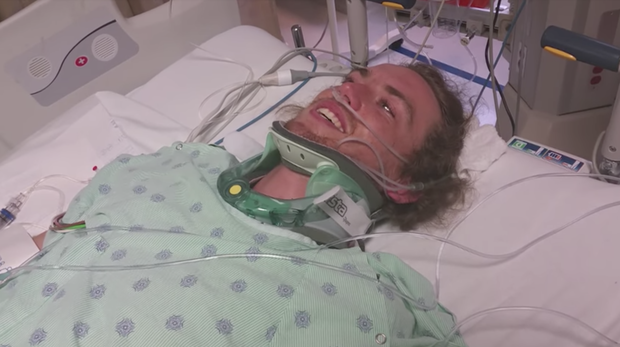 Unfortunately, his injured arms and legs were the least of his doctor’s concerns. Due to the accident, Francisco had a severe spinal injury. The doctor informed him that he would most likely not be able to walk ever again.

For 10 days, Francisco could only lay on his bed, thinking whether he could ever walk and recover again. Days earlier, the hospital notified his parents about the accident and they decided to be with him. They drove all the way from Knoxville, Tennessee to go to the hospital where Francisco was hospitalised, Vanderbilt University Medical Centre.

“I cried every day,” he said. The injuries had left him paralysed from the waist down. “Who would want to marry someone — who would want to be with someone like me who’s dependent on people? It was sad.” 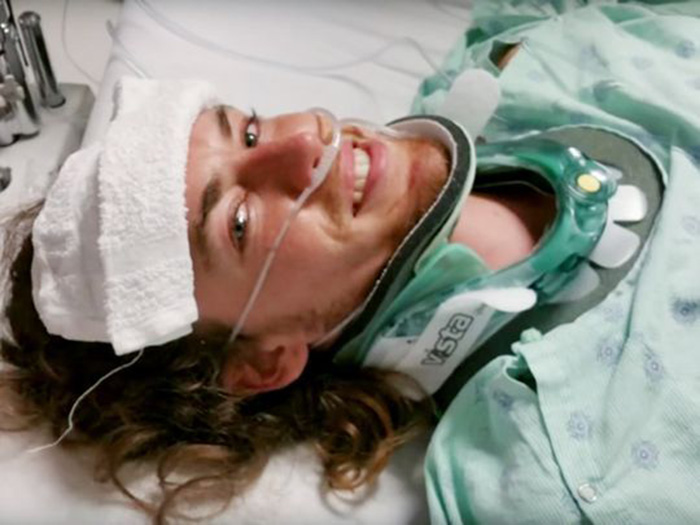 Francisco was really sad about his injuries but he was also worried about the woman who hit him.

Before the accident, Freya Markowski drove through a red light and crashed into Francisco. After the crash, Markowski recalled screaming and jumping out of her car and rushed to see Francisco lying on the road with a pool of blood beneath his paralysed body.

Other motorists who saw the accident quickly rushed to help Francisco.

“I’m sorry!” Markowski shouted repeatedly. She was totally distraught by the accident as she cried on the ground until police came.

Moments before the accident, Markowski, who was off her bipolar medications for the first time in years suddenly heard millions of voices in her head while driving in Berry Hill on April 27 last year. She was driving at 64 km/h when she crashed into Francisco.

Markowski was really guilty of the accident. “I felt like I’d killed someone,” she said. “I remember being in a black hole.”

A few months later, Markowski was rushed to the emergency room because of a heroin overdose. After she recovered from the overdose, Markowski sent a long apology text to Francisco. Her only hope was that Francisco would forgive her for the accident.

Surprisingly, Francisco had already forgiven way before that. “I forgave her at the beginning,” he said. “It sounds like it was an accident.” 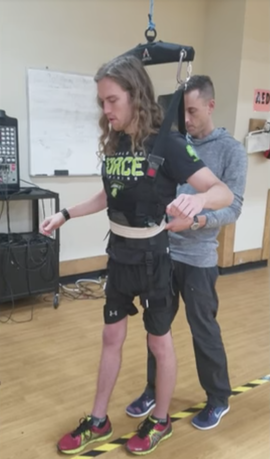 After Francisco replied to her apology text, the pair formed a friendship. They kept in touch through texting or video chatting once a month. What more important was that both of them were progressing really well after the accident with Francisco underwent a physical therapy while Markowski confronted her drug addiction and bipolar disorder.

Francisco said: “I figured she probably also was going through a lot,” he said. “I’d been shown so much support, I wanted to show her some support.

“The thing for me was, maybe I’m just too practical or pragmatic. It just didn’t make sense for me to be angry, as long as it was an accident. I was never angry at her. I was angry at my legs.”

In October 2016, six months after the accident, Markowski attended a hearing where she faced charges of failure to yield causing a serious injury. However, she was shocked to find out that charges against her were dropped.

Francisco’s father was also at the hearing.

Markowski said: “I thought I was going to jail that day. Instead, this angel of a man shows up with open arms. David’s dad gave me a really big hug,” Markowski said. “How is that possible? The dad of the guy who I paralyzed?”

A year after the accident, the pair decided to meet in person at a local coffee shop. When Francisco stepped out of a car in crutches, Markowski began to tear up 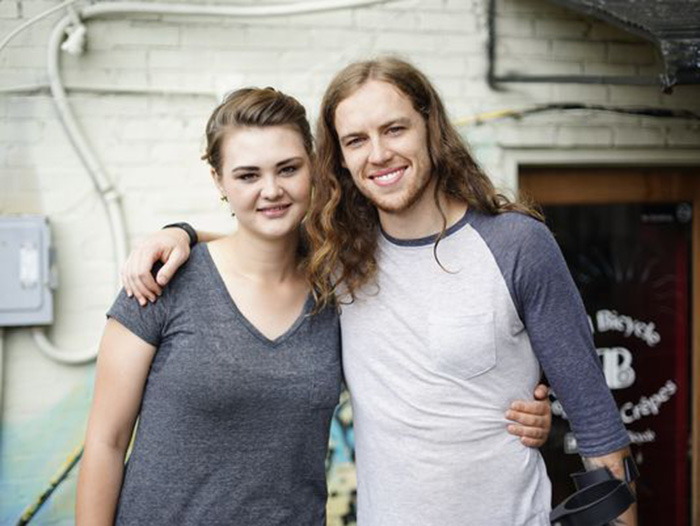 During the meeting, Markowski apologised and expressed her regret over the accident. Finally, Francisco told her what he had been waiting to say in person since the accident.

“I forgive you,” Francisco said in a calm voice.

It was also a touching moment for Markowski since she had been engulfed by guilt since the accident happened. “I forgave myself the moment David held me in his arms,” she said.

Francisco and Markowski are still keeping in touch with each other. “There’s a soul connection between us,” Markowski said. “We felt as if it had been meant to be.”