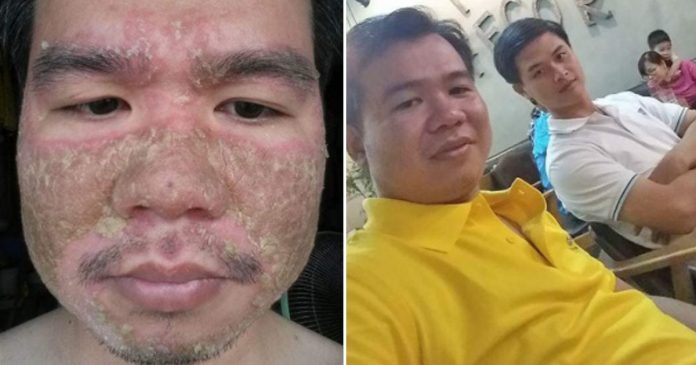 A Vietnamese man named Khai was suffering from a chronic form of eczema, seborrheic dermatitis. Due to his chronic eczema, Khai’s skin used to get irritatingly itchy, flaky, and he developed red patches all over his body. His skin condition became worse over time despite trying countless of treatments and cream to relieve the pain. After many years of suffering, Khai was on the verge of giving up but fortunately, he found this miraculous treatment.

Prior to finding the treatment, Khai had spent thousands of dollars and time to undergo treatments at Hospital Da Lieu, a specialist hospital in Saigon which is specialised in dermatology and skin treatments.

Various treatments had been done to treat his skin condition but Khai’s eczema kept getting worse day by day.

Unfortunately, his eczema did not just affect his health, it also affected his confidence. Khai was not able to step out in the public without wearing a mask to hide his flaky and inflamed skin 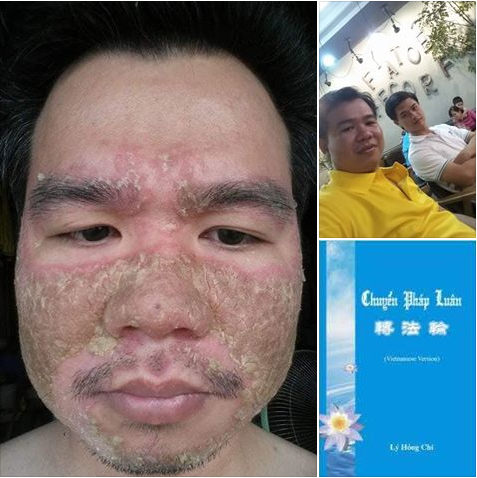 One day, a Falun Gong practitioner named Long Tây introduced Khai to the practice of Falun Dafa, a modern Chinese spiritual practice which focuses on morality and the cultivation of virtue. He also asked him to read Zhuan Falun, a book about the complete teachings of Falun Gong.

Khai who already knew a little bit of some of the benefits associated with the practice realised that Falun Dafa could be an amazing alternative treatment to his skin condition upon reading about it further on the internet.

When he began to start researching about Falun Dafa, he realised that the practice not only taught him to differentiate between right and wrong, it also taught him about truthfulness, compassion, and tolerance as well as improving his health.

He then decided to practise Falun Dafa and under Long Tây’s guidance, Khai began practising the practice.

Surprisingly, Khai’s skin started to show a significant improvement in after just three months of practising Falun Dafa. His skin is no longer flaky, itchy and inflamed! Now, Khai has a perfectly healthy skin 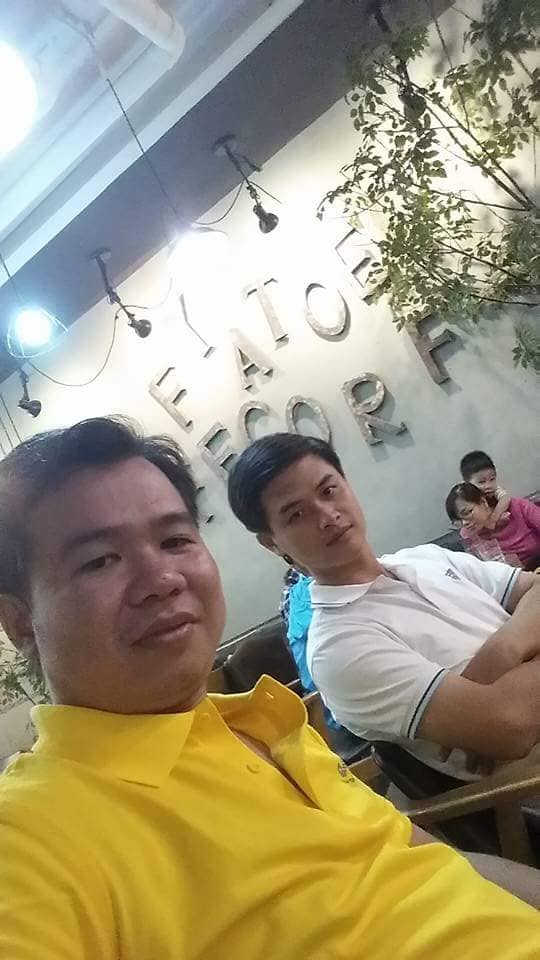 On top of that, he also feels that he has become a better person with high confidence and a positive outlook on his life.

This is all thanks to the Falun Dafa’s meditation exercises as well as the practice’s philosophy which encouraged its practitioners to focus on truthfulness, compassion, and forbearance 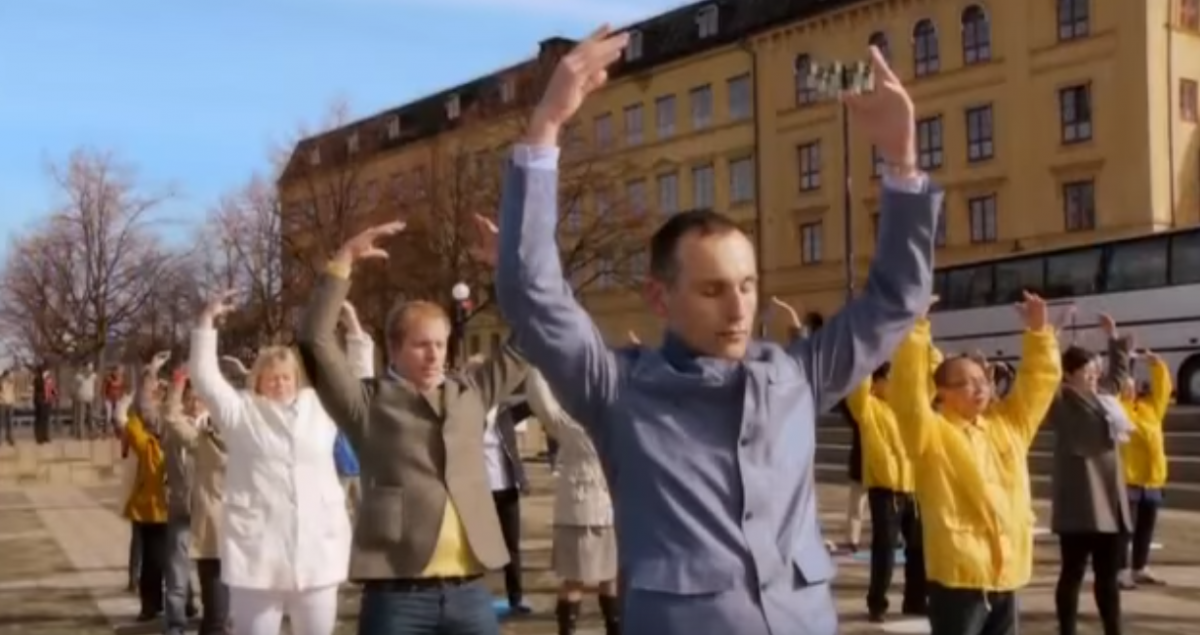 A man from Sichuan, China also has a similar story to Khai in which he suffered from a skin condition for eight years before he found Falun Dafa. Qun Ying’s skin condition was reportedly getting drastically better after just three days practising Falun Dafa’s meditation and exercises.

For further information and testimonials from Falun Dafa’s practitioners around the world, watch the video below

Fearless father jumped into water and bit crocodile’s leg to save...