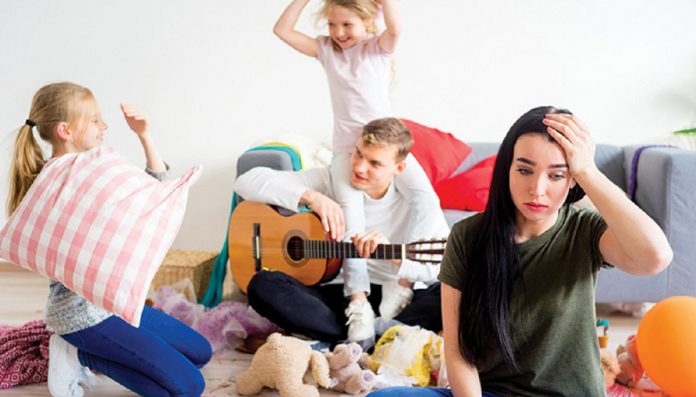 Deno Fleno and her husband, Phil, have two adorable children aged 7 and 3. When people ask how many children they have, Phil does not hesitate and replies instantly that he has two children. On the other hand, Deno always replies that she has three children. It begins as a family joke but sometimes, it is not, at least to Deno. 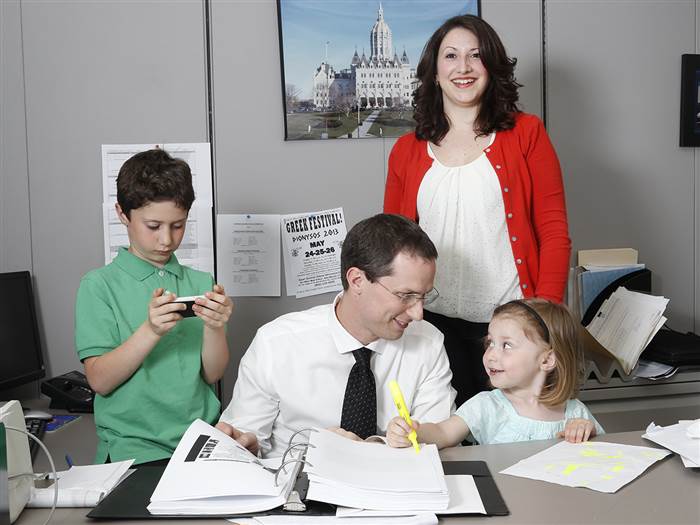 Unfortunately, Deno is not the only mother who feels that way. Her feelings apparently are mutual with 3220 other mothers.

An exclusive TODAY survey of 7,000 mothers in the United States reveals that the average stress level for mothers is quite high, at 8.5 out of 10. While common factors like full-time career, lack of time, and children are among the contributing factors to the stress level, the survey reveals that the biggest source of stress is the fathers! 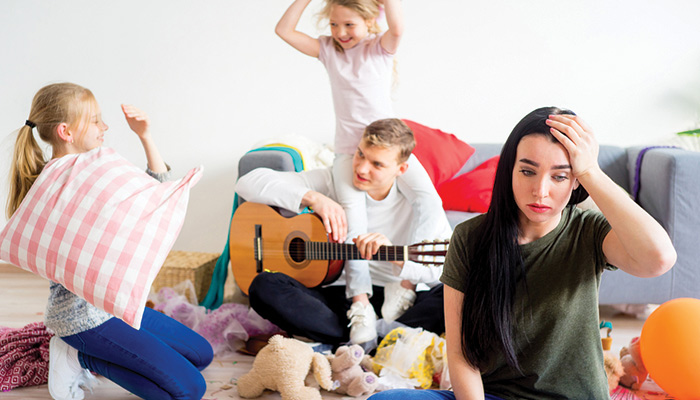 According to the survey, 46 per cent of the mothers are stressed out with their partners as the fathers stress them out twice as much as their children.

When asked about further details on their choice, the mothers said that the fathers of their children are often more like big child than equal partners. 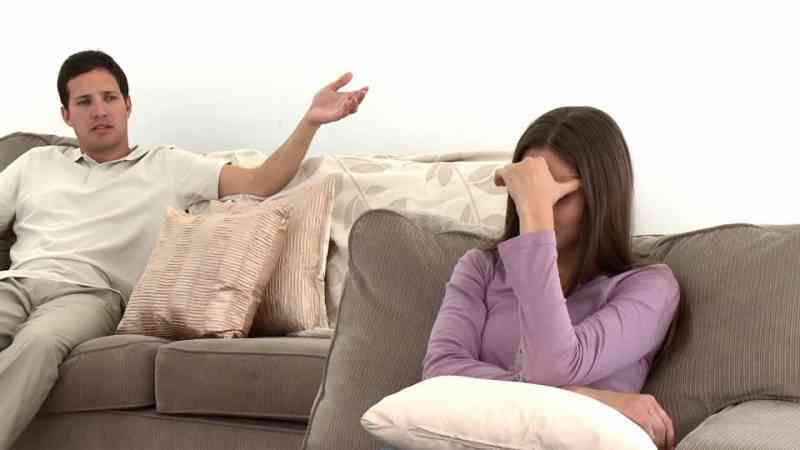 As the stress builds up over time, it can give a big impact to the mothers’ longevity and health. In a study done conducted by the University of Padova, wives tends to become healthier and show lower levels of stress and depression after the husbands passed away. In contrast, the husbands’ health tend to deteriorate when they lose their wives.

The researchers were not able to give a conclusive explanation about the results but they speculated that this was due to the husbands relied heavily on their wives than vice versa.

However, it is important to point out that the high level of stress is not exclusively caused by male partners. It is reported that homosexual individuals who have young children are also feeling the same frustration with their partner 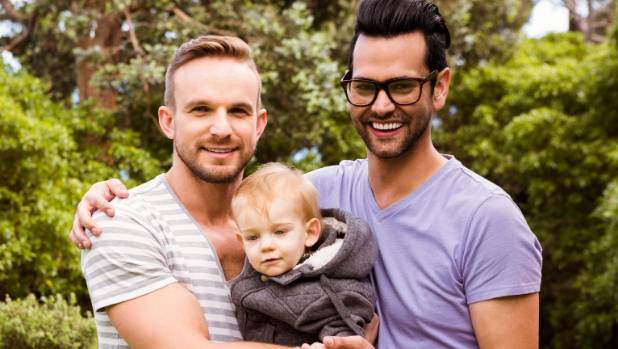 Apparently, raising kids is just stressful and couple that with an adult relationship, you simply cannot escape from the stress.

Nevertheless, this does not mean that parents have to conform to the stress. There are several tips that can bring partners closer together such as splitting parenting and household duties with your partner

For example, the fathers can take charge on doctor appointments, school pick-up and drop-off while the mothers can deal with the children’s homework, disciplining and reward.

After all, it takes two to tango and both parents need to get involve in the upbringing of their children as well as maintaining their relationship.