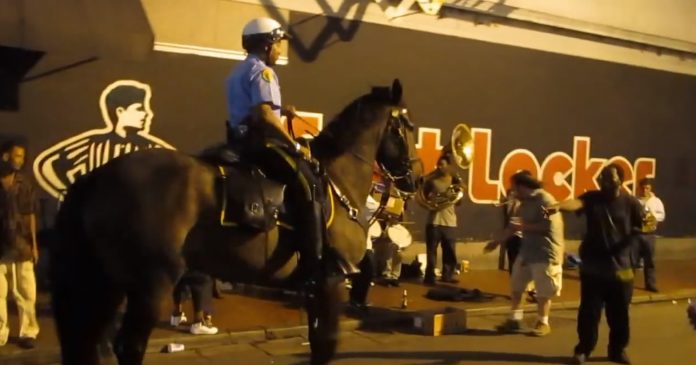 Parades, celebrations of music and dance are common scenes during Mardi Gras in New Orleans. Crowds gather on the streets to enjoy singing, music and dancing together.

For Officer Jones and his horse companion Toni, the parades are just another moment when they have to be on duty. They patrol the streets to make sure there is no disorder and that the parade is safe for public. 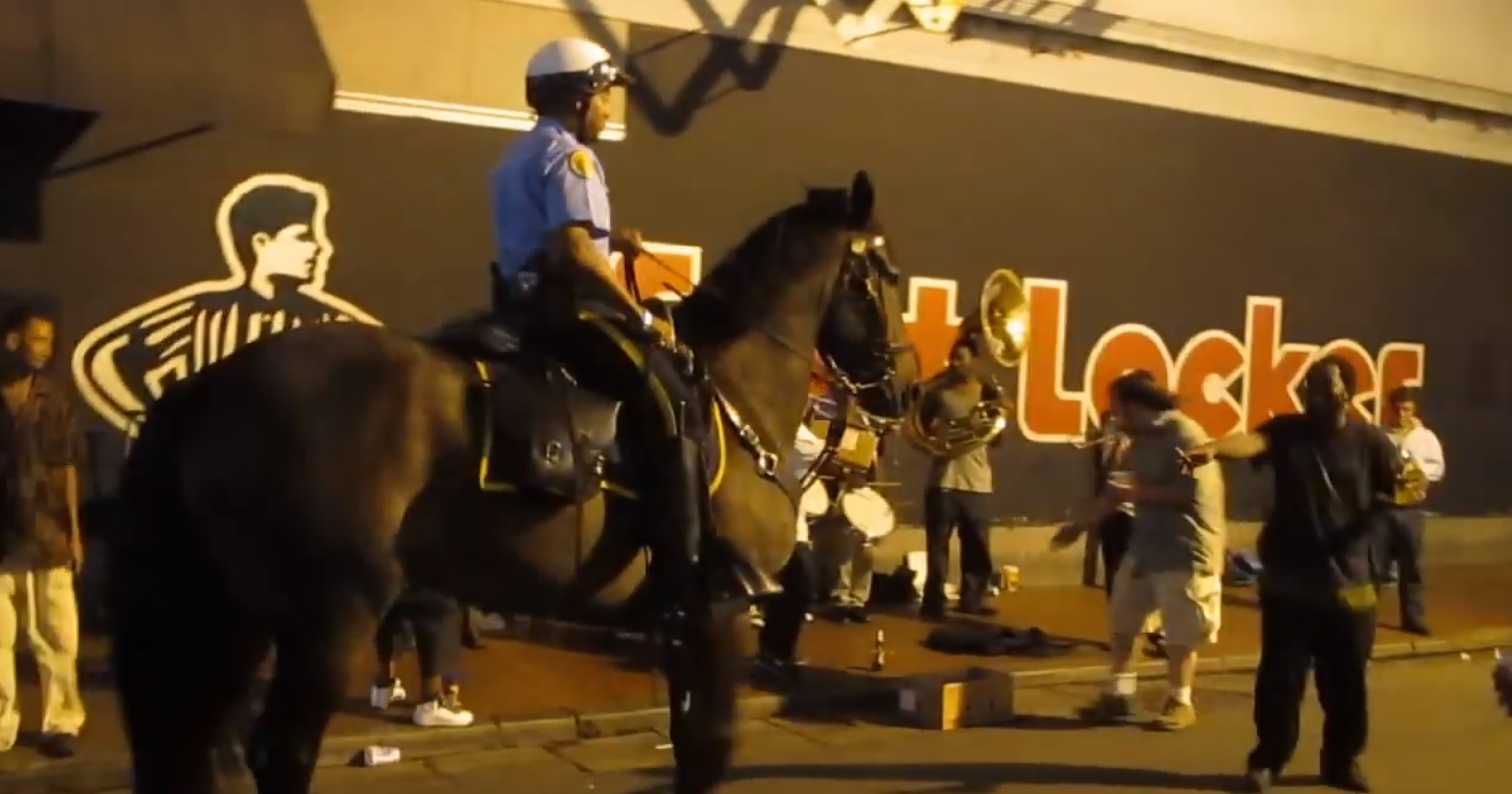 One night on Bourbon Street, even Toni needed a little break from the routine patrol and he suddenly decided to join in the fun with the crowd. He can be seen moving his body by following the music rhythm and that was pretty impressive I must say!

Officer Jones, who has formed a very close bond with Toni throughout their years of service together, had no idea that his horse would react like that, but he did anyway!