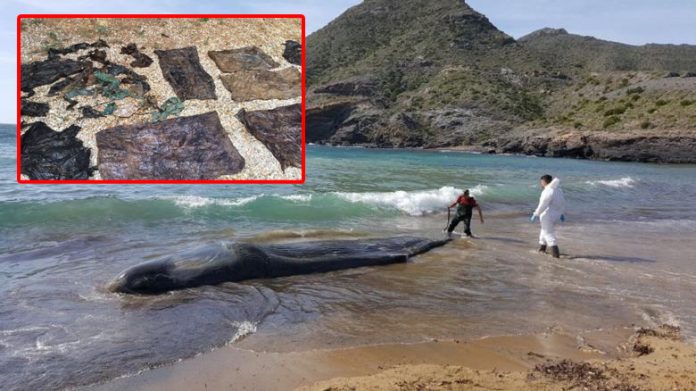 A sperm whale had recently washed up on shore and was found dead on the southern coast of Spain. Scientists did a necropsy and were stunned by what they found in the whale’s digestive system.

There was over 29 kilograms of plastic and other non-degradable waste such as fragments of nets and ropes and even a jerry can in the whale’s body. This find was shocking because it showed just how destructive improper waste management was to marine life as it was the primary cause of death of the young male which was found on a beach at Cabo de Palos in Murcia in February.

Murcia’s general director of environment, Consuelo Rosauro said in a statement “The presence of plastic in the ocean and oceans is one of the greatest threats to the conservation of wildlife throughout the world, as many animals are trapped in the trash or ingest large quantities of plastics that end up causing their death.” 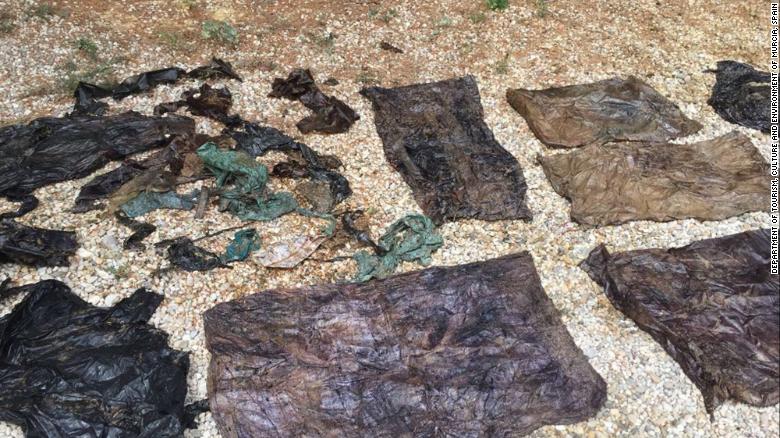 A group of experts from the El Valle Wildlife Recovery Center concluded that the whale’s death was caused by it’s digestive system that had been blocked. It could not expel the plastic waste it had swallowed which in turn caused the whale to develop peritonitis. It’s body which is used to digesting giant squid simply couldn’t digest the waste it had swallowed which caused its digestive system to rupture.

The death of the 33-foot long mammal prompted the regions ministry of culture, tourism and environment to initiate an awareness campaign on the dangers of marine litter for wildlife. 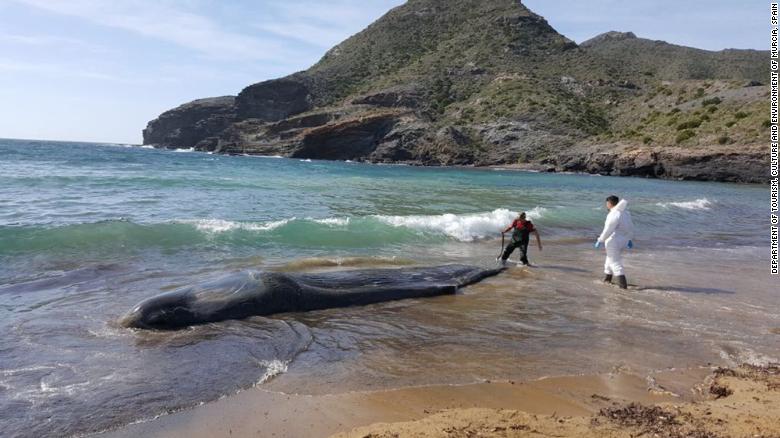 The fact that the amounts of plastic we produce each day is affecting the environment and wildlife drastically is not something new. With this being said, the exact caliber of damage is far worse than what was previously thought. A study was done on the Great Pacific Garbage Patch, which is one of many patches that has spawned in the oceans, and it is far larger than previously together.

The study states “Our model, calibrated with data from multi-vessel and aircraft surveys predicted at least 79 (45–129) thousand tonnes of ocean plastic are floating inside an area of 1.6 million km2; a figure four to sixteen times higher than previously reported.”

The production of plastic is increasing at an astounding rate and it has devastating results for not only sea creatures but also sea birds. Plastic which has sharp edges kills marine life and birds by tearing holes in their internal organs. Some of these creatures ingest so much plastic which cannot be digested, there is little room left in their system for actual food. This will affect their body weight and ultimately it will jeopardize their health.

Jaime Escribano who is the spokesman for Murcia’s environmental department said the city will use both regional funds and assistance from the European Union to execute it’s campaign which include 11 events to clear it’s beaches.