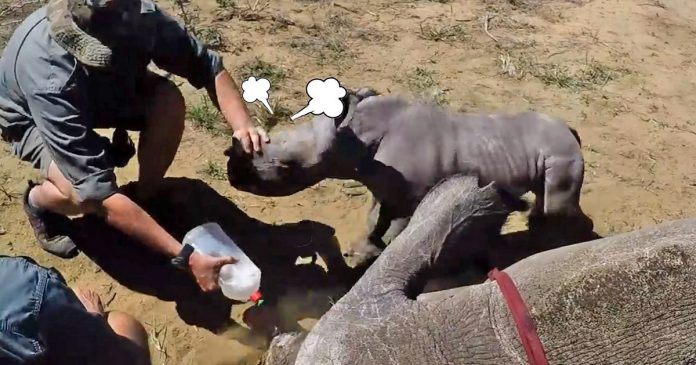 Normally, it is the mothers who are fierce and protective when their children are approached by suspicious strangers. But in this video, it is the other way around!

The footage which shows the overprotective baby rhino snuffling and pushing his head to the vets who are treating his mother’s injured foot has attracted thousands of views from the netizens. 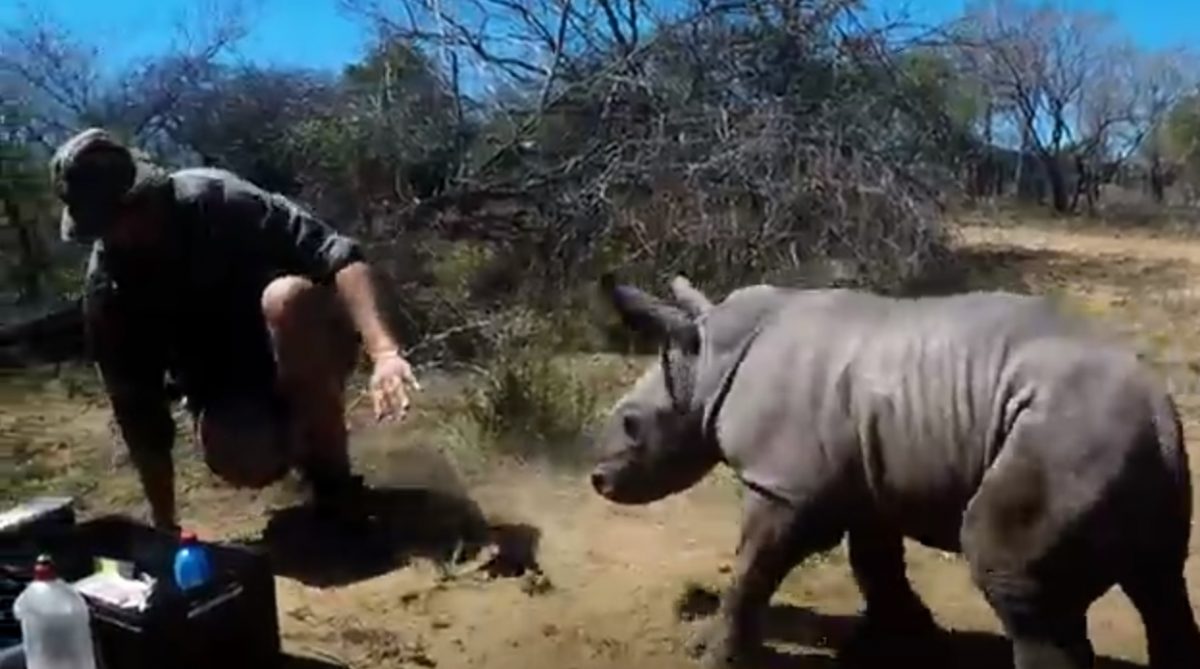 The video was recorded in Kwazulu-Natal, a coastal province in South Africa which is popular for its incredible diversity of wildlife. 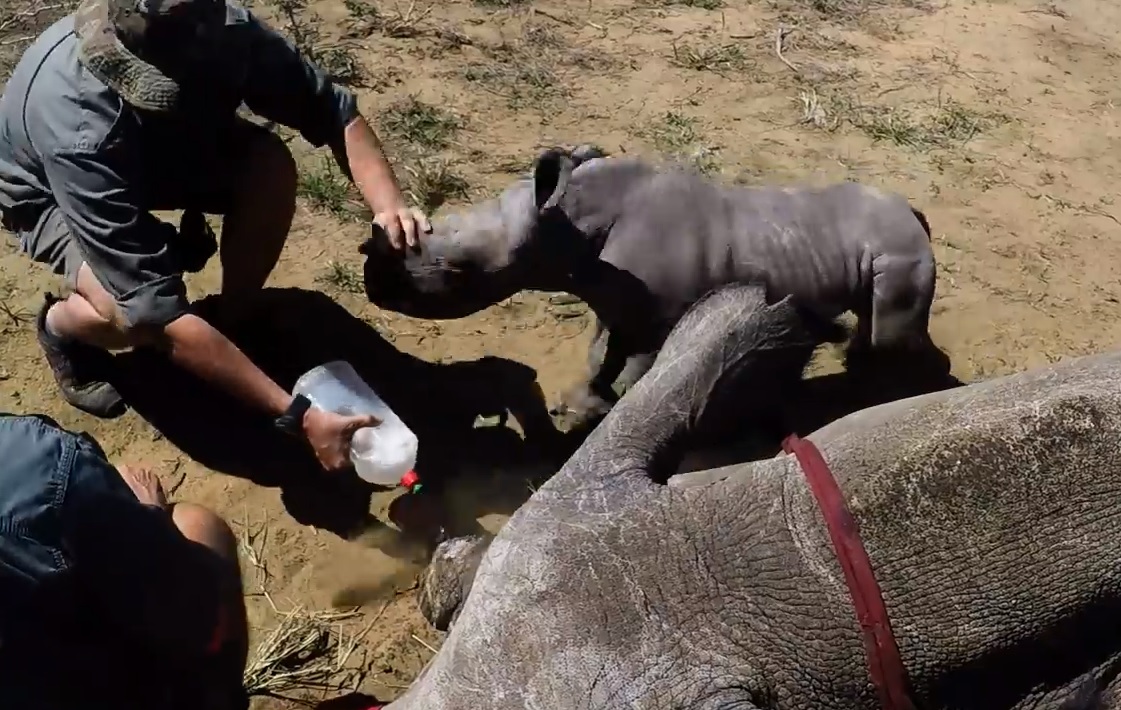 In the video, the baby rhino can be seen watching his mother getting treated for her dislocated toe. As the two vets get too close to the baby rhino’s comfort, he charges at them in an effort to fend them off his injured mother 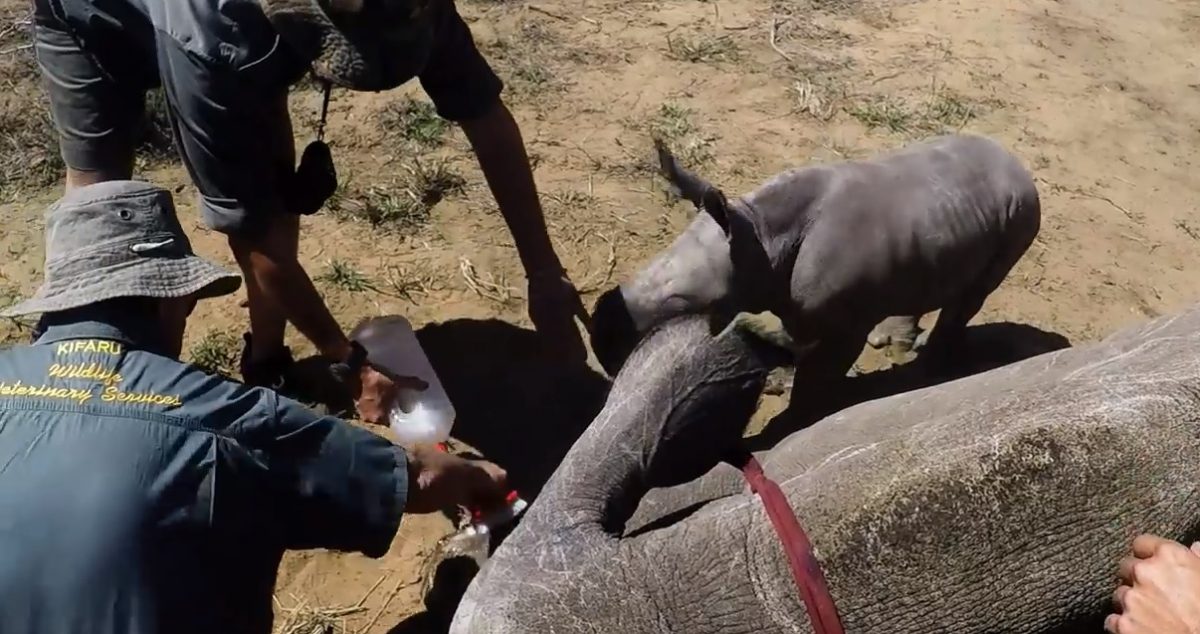 Rhinos are an extremely endangered species worldwide so the wildlife reserve is careful to treat any injuries, however minor they are. Their goal is to preserve wild animals safe from poachers and other dangers.

Rhino calves are born without a horn and they stay close to their mothers for the first few years of their lives until the calves grow their horns and are capable to protect themselves from any harm which includes intimidating poachers.

The baby rhino seems to be misunderstood that the veterinarians might have intended to cause harm to his mother so he uses all his might to crash into them twice.

But as the baby rhino’s attempts to stop the veterinarians from tending to his mother fails, he seems to hesitate as if he just realises that the pair is actually helping her 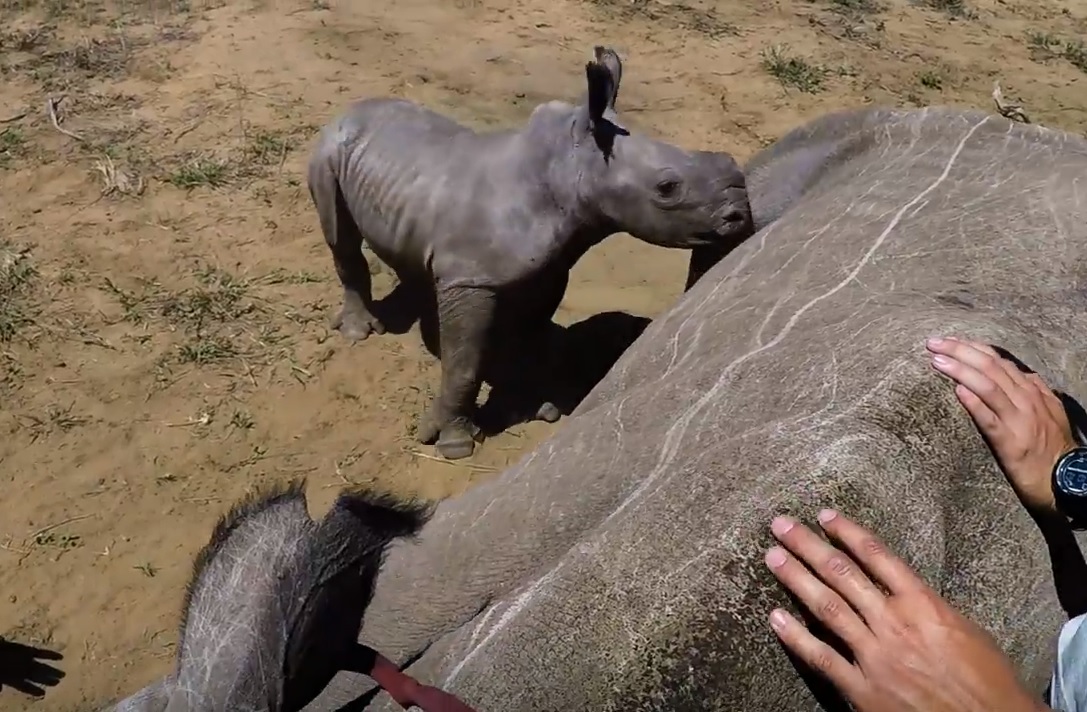 It is truly adorable to see how protective the baby rhino is to make sure his mother is okay and unharmed.

Watch the baby rhino boldly tries to push the veterinarians away in the video below!

This simple trick helps you master perspective drawing like a pro