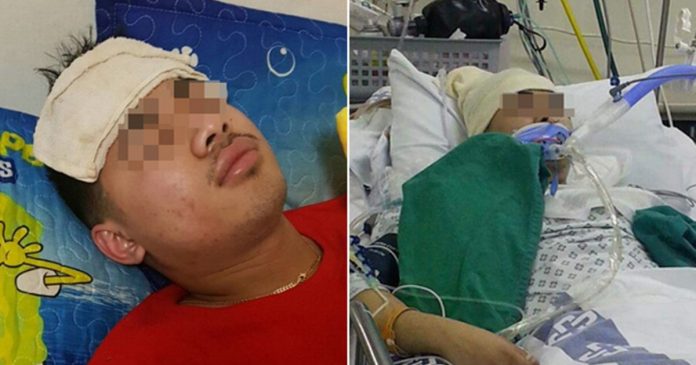 There are a lot of times when we are guilty of taking a headache lightly and immediately take some paracetamols to relieve the pain. Like many people, this man simply thought his headache was not a serious condition and that it would go away eventually. Unfortunately for him, the headache was a warning sign of a life-threatening condition.

Recently, a man named Patrick Maniebo died after suffering from recurrent headaches and other health complications. Following his death, his sister, Jovelyn Maniebo shared a story on Facebook to warn others after what happened to his brother.

According to Definitely Filipino, the siblings worked at a factory in South Korea. It all began when Patrick caught a fever and complained of a headache on March 11. Thinking that it was nothing to be worried about, he went to a clinic where he received a shot and some medication

Patrick recovered after the clinic visit but he fell ill again four days later. He refused to go to the hospital as he believed that he would recover soon.

The next day, he had a seizure at 12.45 am and was immediately rushed to the hospital 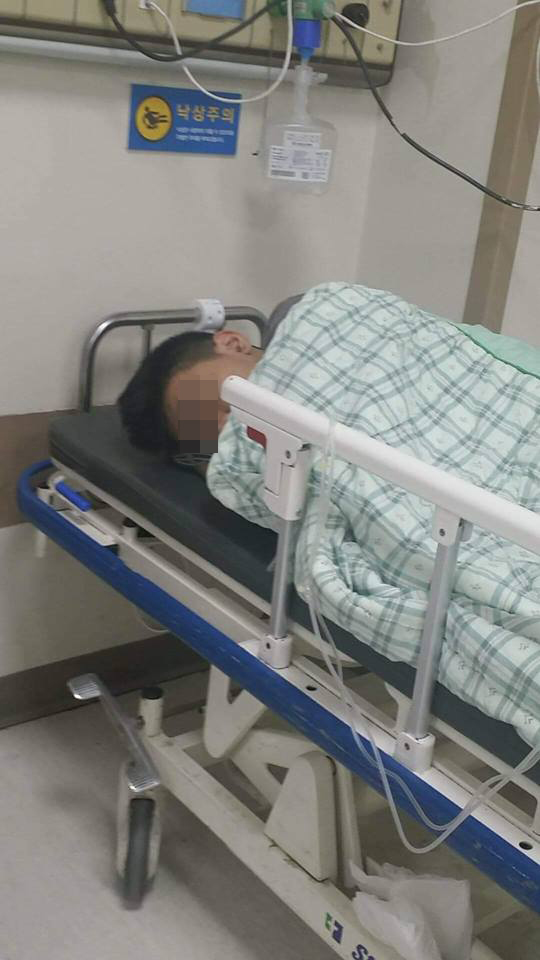 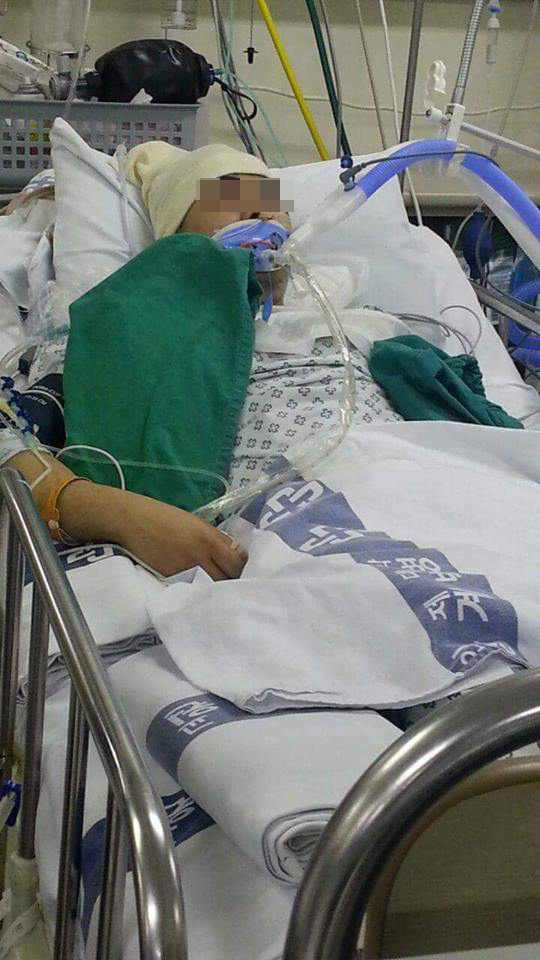 When his test came out, the doctors were shocked to find out that he had encephalitis, an acute inflammation of the brain which occurs due to a viral infection. They suspected that he was exposed to the virus through the air 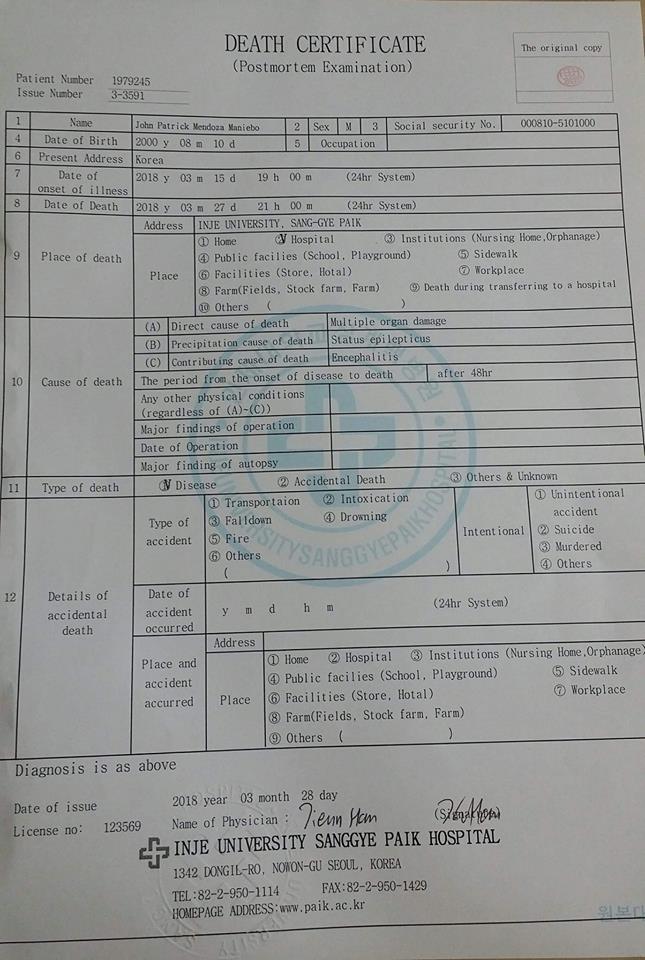 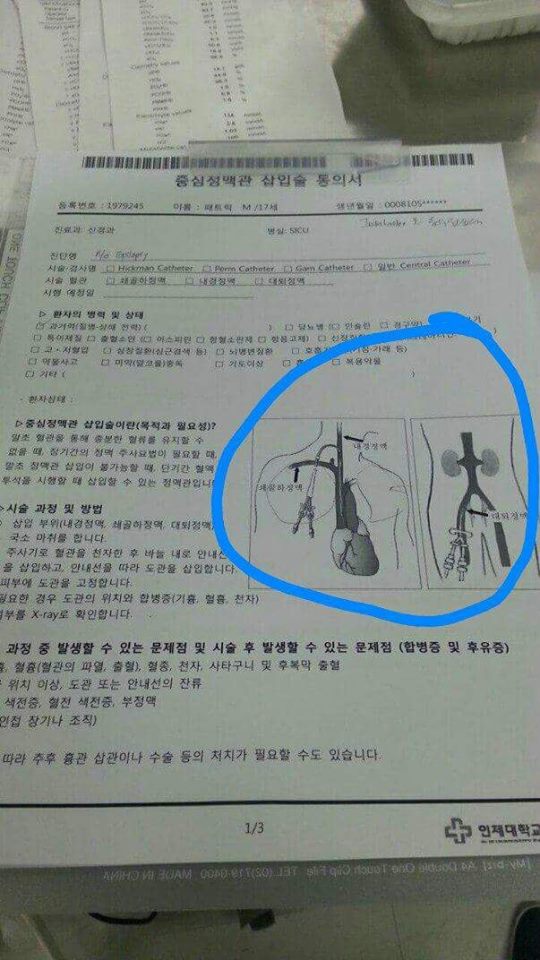 On March 24, his condition became stable but he remained unconscious. 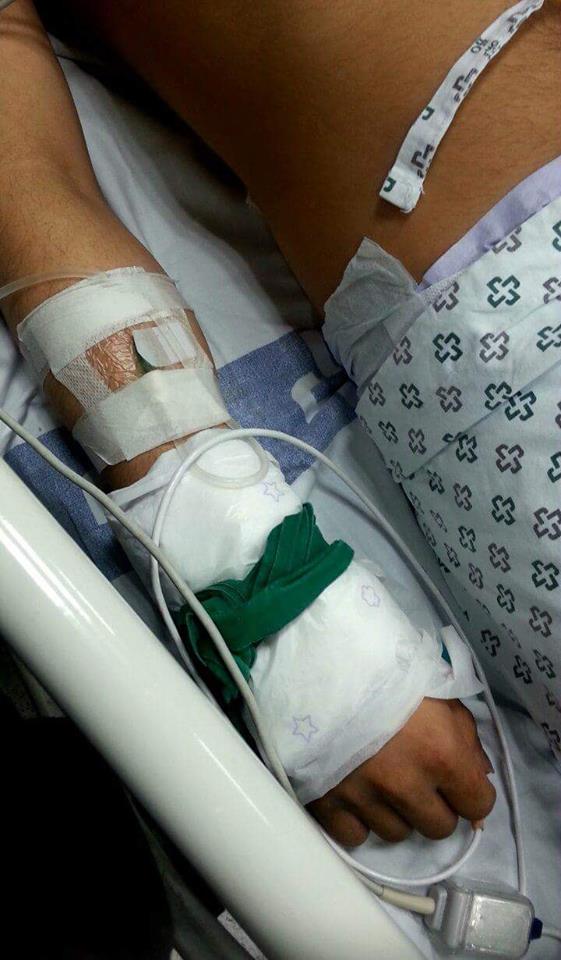 Who knows that a headache could be a sign of a dangerous health complication? So, the next time you have a recurring headache, it might be best for you to consult a doctor for a further diagnosis.

May Patrick’s soul rest in peace.

What do you use to clean yourselves with, bar soaps or...