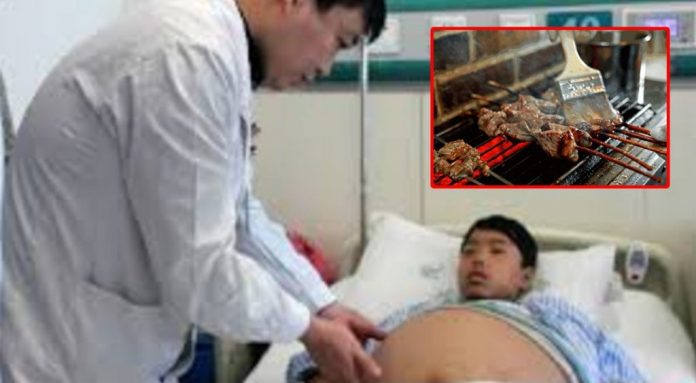 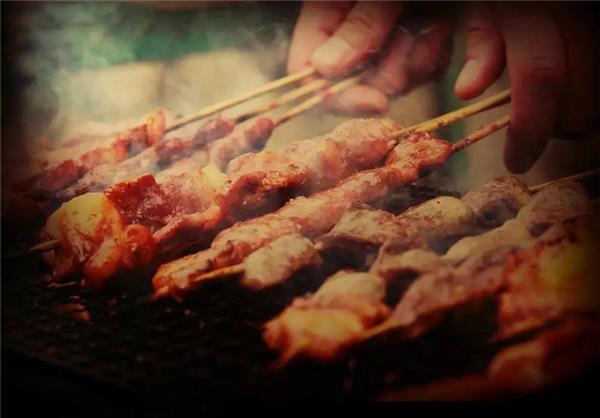 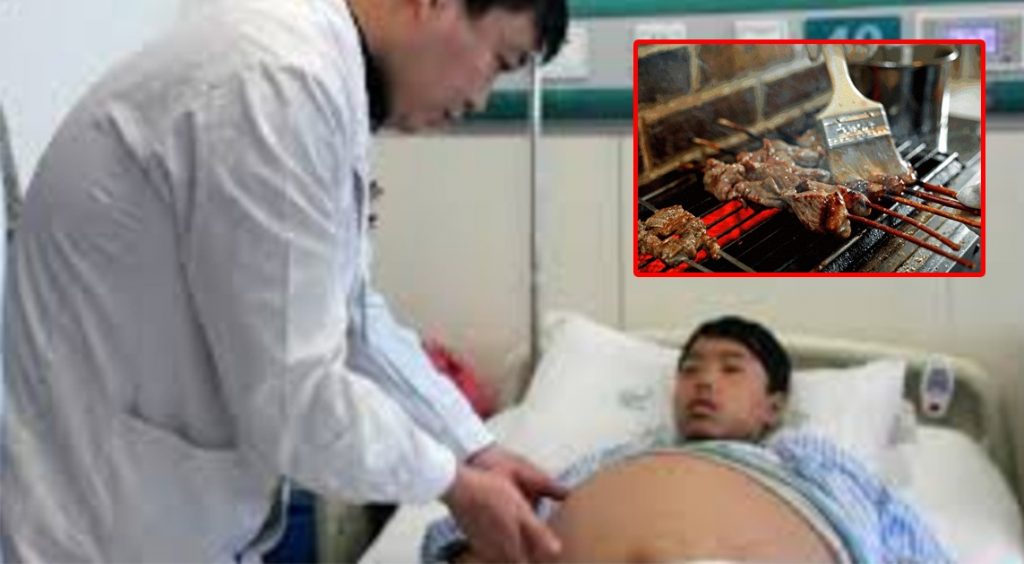 It turned out that Xiao Lu’s diet which consisted of processed foods, grilled and barbecued meat became the culprit of his cancer.

According to the doctor, the blackened areas on charred and grilled foods are the main source of carcinogens called heterocyclic amines (HCA), substances that can promote the formation of cancer.

These carcinogens directly damage DNA and can initiate the mutations of our cells which leads to cancer. 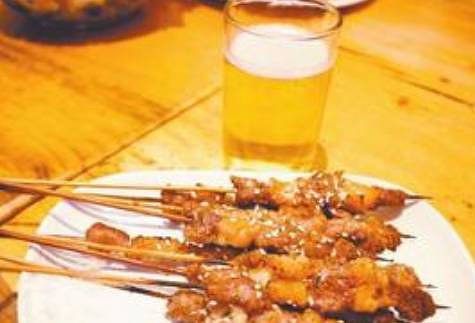 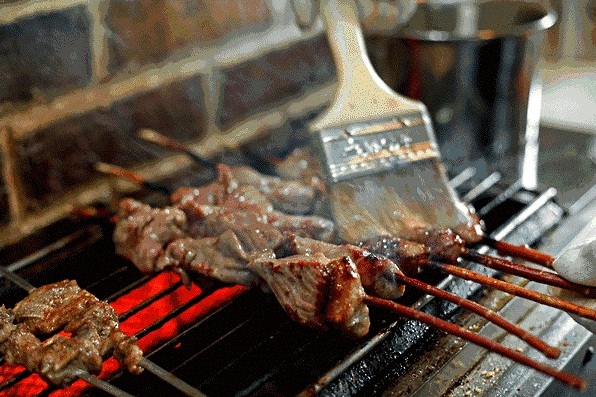 All content found on our Website, including: text, images, audio, or other formats were created for informational purposes only. Offerings for continuing education credits are clearly identified and the appropriate target audience is identified. The Content is not intended to be a substitute for professional medical advice, diagnosis, or treatment. Always seek the advice of your physician or other qualified health provider with any questions you may have regarding a medical condition. Never disregard professional medical advice or delay in seeking it because of something you have read on this Website.

The more you hug your children, the more their brains develop,...