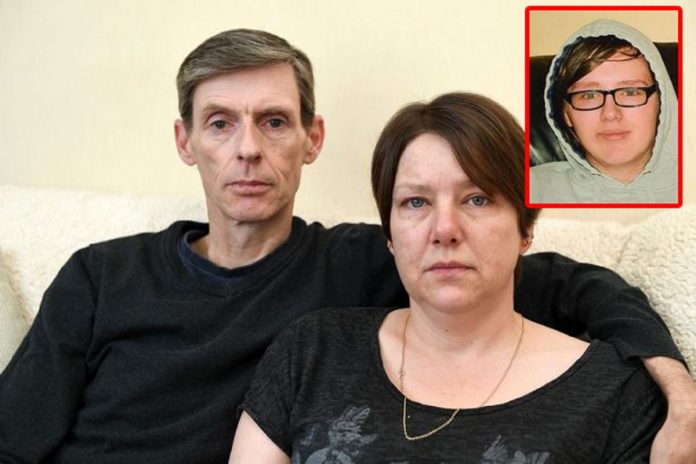 17-year-old Jack Dunn was a fit and healthy teenager but it all changed when he suddenly suffered from chronic stomach pains. The pains in his stomach were so severe that he could not walk properly.

As the stomach pains did not go away after several days, Jack’s parents brought him to the hospital. He was later told to go to the emergency for suspected appendicitis.

However, after series of tests and a scan, doctors suspected that his severe stomach pains were due to constipation. So, the teenager was given some laxative medicine to relieve his ‘constipation’. 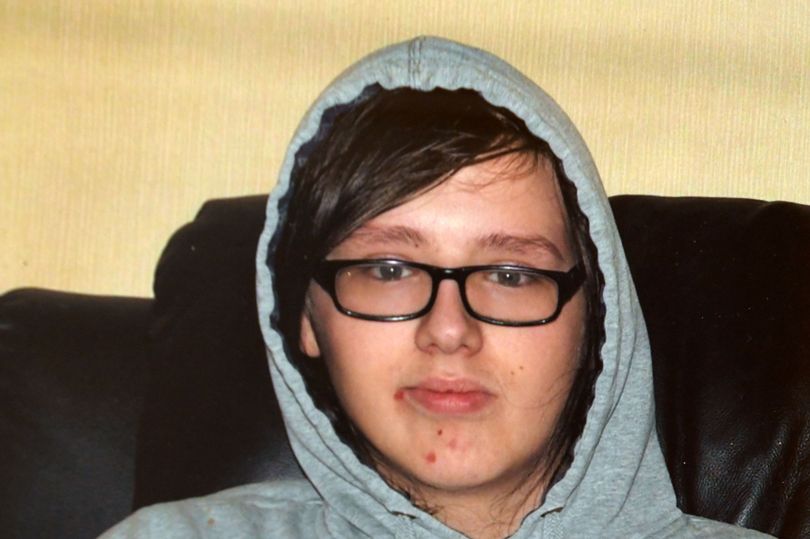 The next day, his father, Kieron Dunn headed to Jack’s bedroom to check on him. To his horror, he found Jack breathless in bed. Jack was pronounced dead within 24 hours after he went to the hospital 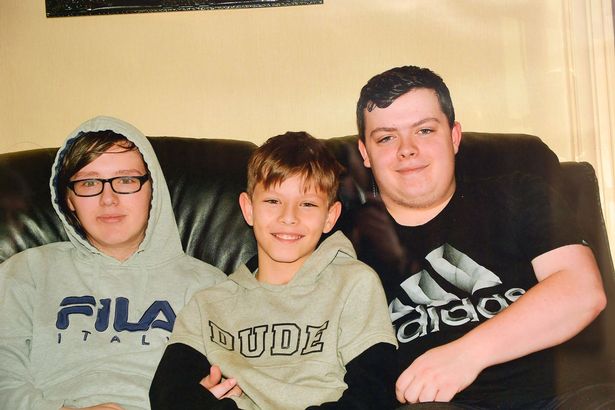 Apparently, his severe stomach pains were symptoms of a deadly health condition, diabetic ketoacidosis, a condition which causes the build-up of blood acids called ketones. This disease is usually found in uncontrolled type one diabetes.

Kieron said: “We took him to A&E and completely trusted the doctors in telling us what was wrong with him. He could barely walk he was in so much pain. He was given a bladder scan but it didn’t really show anything up.

“The doctor said he was baffled and believed Jack was suffering from nothing more than a bad bout of constipation.”

Jack had breathing difficulties when he arrived at the hospital but the doctors dismissed his condition as mere anxiety and said that he was probably anxious being in the hospital. Unfortunately, that was the sign of his internal organs shutting down due to ketoacidosis 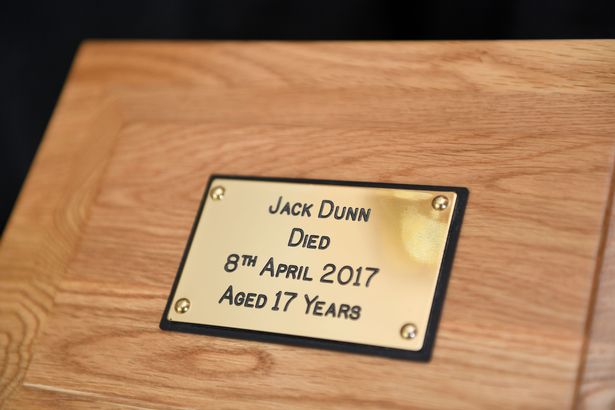 “My son was a healthy fit 17-year-old who was full of energy and life. Finding my son dead in his bed was the worst moment of my life. I believe Jack would be alive today if a few more simple tests had been carried out,” Kieron said.

He said that he checked on him through the night of April 7 but he was found dead in bed the next day.

Kieron said: “Jack went to bed and he complained he had severe pain in his back when we got home and went to bed. He was shaking and his temperature was all over the place.

“Because we had taken him to A&E we honestly believe it wasn’t anything really serious and that it would pass with a good sleep.

He added that the following day after the hospital visit, he went to Jack’s room. “When I touched him, he was ice cold.”

A post-mortem later revealed that Jack died of ketoacidosis following severe constipation. The report said that extreme constipation and starvation accompanied by feeling unwell could lead to the life-threatening condition 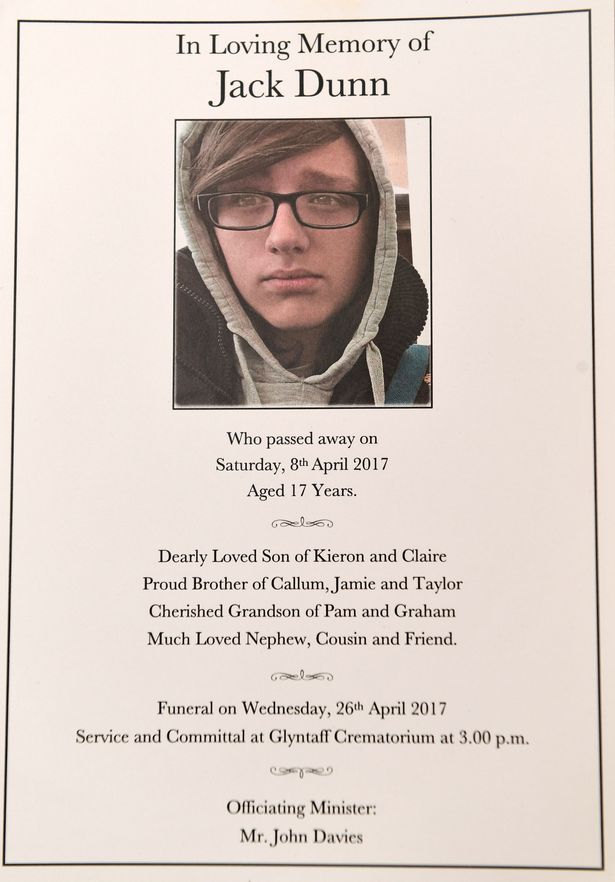 Kieron was devastated and frustrated at the doctors who misdiagnosed Jack that night. He said that Jack might survive if he was given a glucose and salt saline drip instead of laxative.

Kieron said: “Jack’s white blood cell count was up so that was an indicator something was going on in his body that wasn’t right. If they had tested him for ketones he would probably be alive today.

“I have to speak out both for Jack and our family which has been utterly devastated by his loss.” 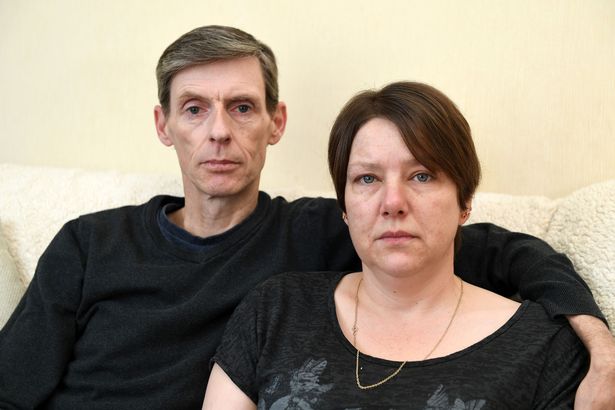 Now, Jack’s parents hope to spread the awareness about ketoacidosis. “People need to know what a deadly condition ketoacidosis is.”

Ketoacidosis can be treated with proper medication and insulin if it is detected early. Several symptoms of the condition are fatigue, stages of confusion, unusual thirst, shortness of breath, and frequent pee.