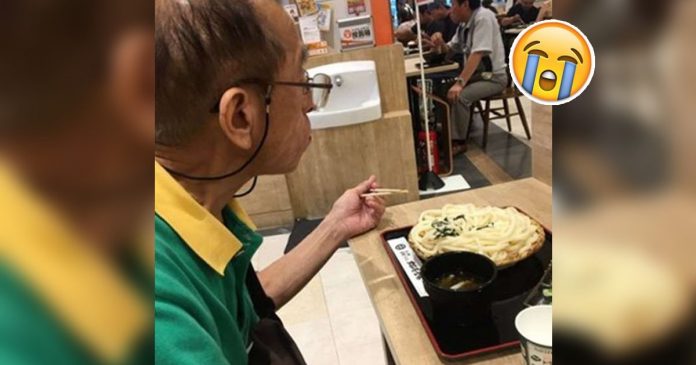 Most people will just throw out their worn out T-shirts or recycle them but for one man, he rather keeps it and mend any holes on it than throwing his 20-year-old polo shirt away.

It puzzled everyone around him, especially his daughter who noticed that her father kept wearing the same shirt for two decades until she accidentally discovered the real reason behind it and it was heartbreaking.

Twitter user @922_riaru noticed that her father kept wearing the same old shirt despite it being obviously worn out after two decades of use.

“I wondered why he kept on wearing that old polo shirt,” Ria told Buzzfeed News 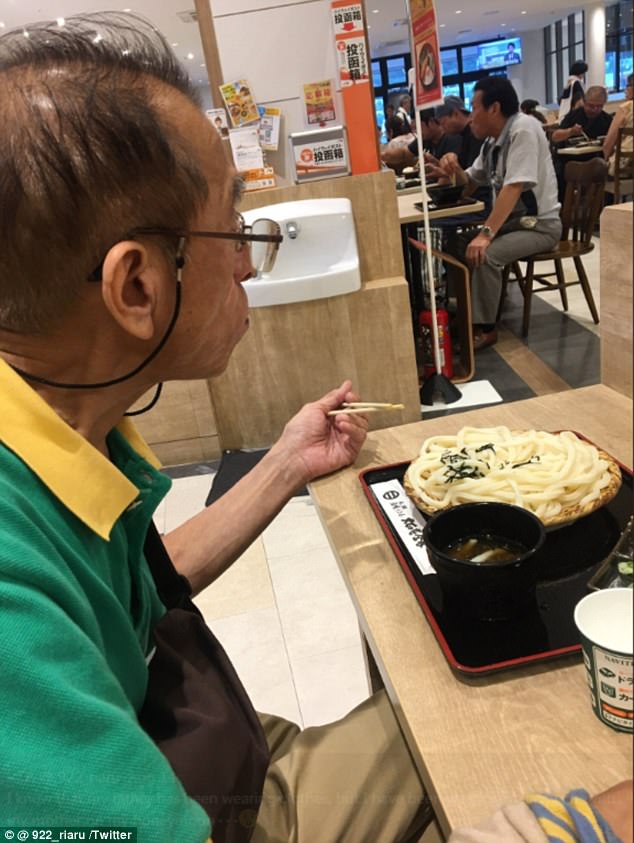 “Why didn’t he just buy a new one? I never imagined that the polo shirt would contain such a special memory for him.”

It occurred to her that her father would wear the same shirt for any special occasions, whether it was a trip out with the family or a special work event.

One day, she was clearing out her grandfather’s place after his death. It was at that moment that she discovered two old pictures that gave away the true reason of why her father frequently wore the same shirt for years and never threw it away.

In the two pictures, her father wore the same polo shirt; a green shirt with yellow collar sitting next to her late mother who wore a matching polo shirt. The pictures were more likely to be taken on their honeymoon in Venice 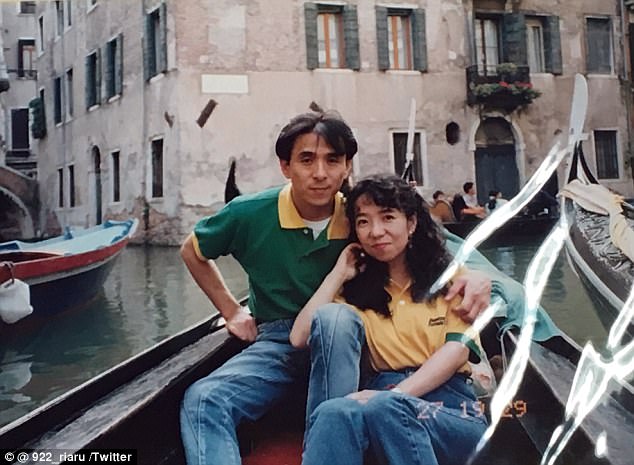 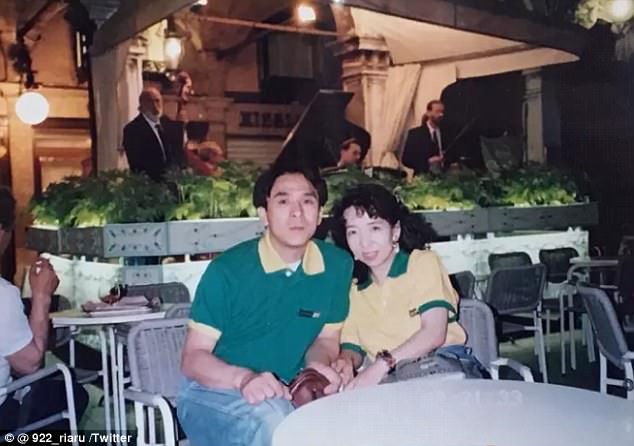 “When that polo shirt gets a hole in it, he carefully sews it back together,” she said.

“He wears it for any special occasion, be it a work-study event or a trip out with the family.”

Her father never remarried since her mother passed away and instead, devoting his life to raise Ria and her younger brother. 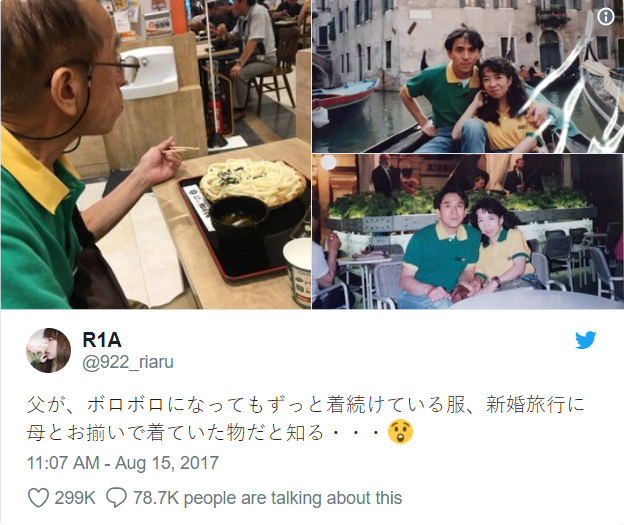 “I always thought he was so ‘uncool’ for continuously wearing the same old polo shirt,” she said. “But now I think that I have to look after memories too. I will never throw away anything important of my parents or grandparents.”