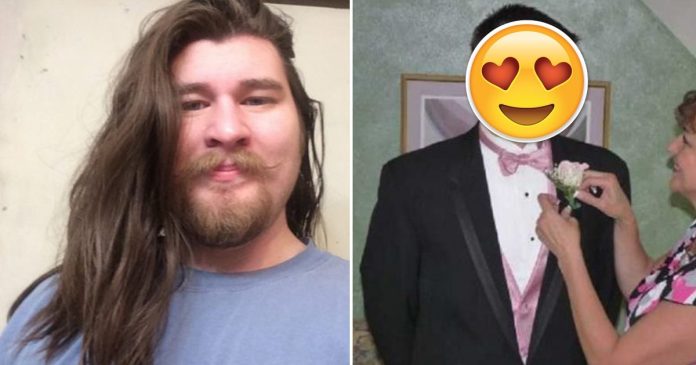 After many years of being bullied in school, Jeffrey Kendall decided that he would never have to go through that again and made a life-altering decision to lose weight. His weight has been an issue ever since he was a boy and he has tried to shed the pounds before but failed. This time however, he made a promise to himself that he’d see it through to the end.

26-year-old Jeffrey from Torrington, Connecticut began his weight-loss journey when a friend asked him to be his gym partner. They started with short workouts by following YouTube tutorials and did push-ups every day. 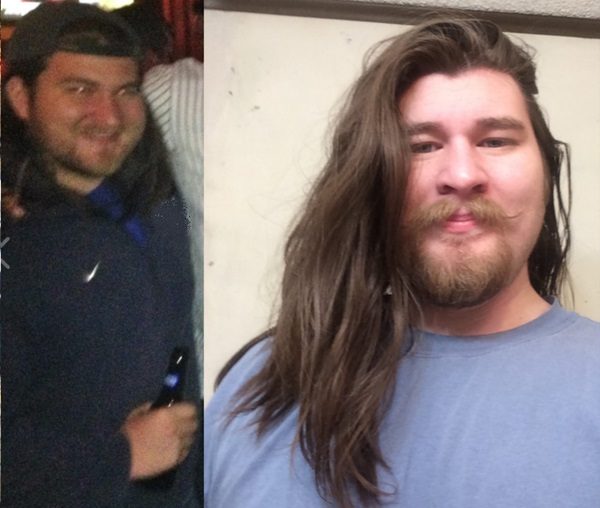 What’s amazing is that with a good nutrition plan and a rigorous exercise routine, Jeffrey lost as much as 70 lbs in about 100 weeks! Jeffrey recalls his journey saying, “The process was slow and steady. I started with doing push-ups and going for walks. The walks became jogs and soon I found workouts on YouTube to add to my routine. I adjusted my diet and counted calories. I tried to live a life of moderation and hold myself in a manner of the person I wanted to be.”

He also said it was no walk in the park adding, “There’s always some hunger and motivation challenges that with these things but I was never too strict on my diet and my appetite adjusted with time. As for motivation, with the emotion surrounding my mom, it made motivation for workouts much easier to find.” 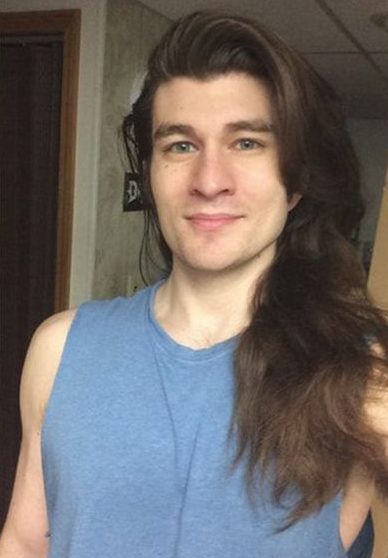 Jeffery said the real turning point for him was when his mother suffered a brain injury a few years back in 2015. What happened to his mother, who was his primary supporter, turned his life upside down and the whole incident made him feel especially depressed. 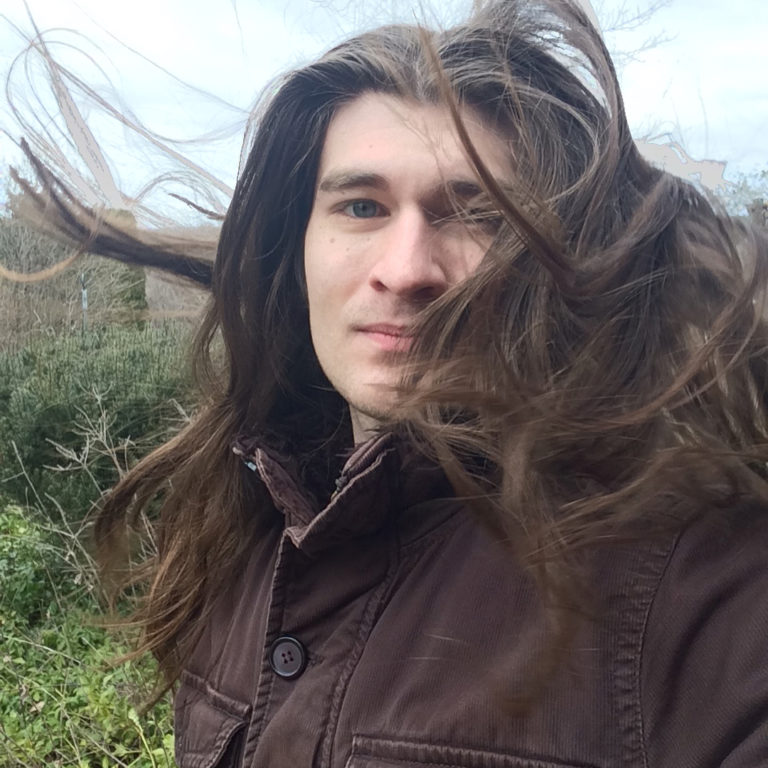 He has gained a legion of fans from all over the world because of his uncanny resemblance to a certain Disney prince. Many have pointed out that Jefferey looks exactly like Prince Adam from Beauty and the Beast. He even has the luscious head of hair to top it off. 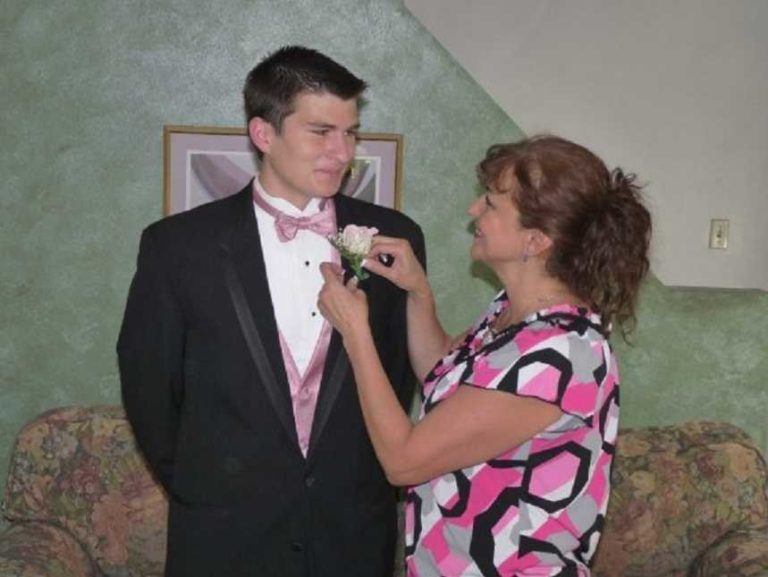 His Instagram page is dedicated to help inspire others to love themselves for who they are and also motivate those who want to become a better version of themselves through healthy eating and exercise. 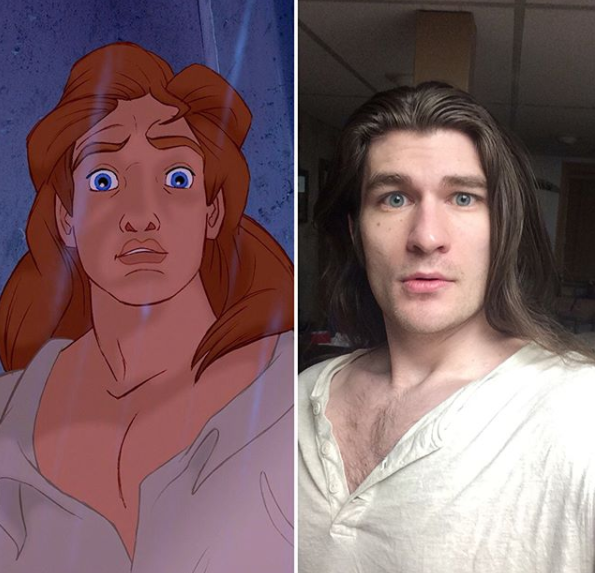 Through his experience and his newfound influence he plans to keep helping those who had similar body issues as he did before. He said in one of his Instagram posts, “I hope people can have a good day. I hope they can appreciate the moment and find happiness in their lives. I hope people will find love for each other in this ever-growing divisive world. My plan is to continue the pursuit of happiness.”