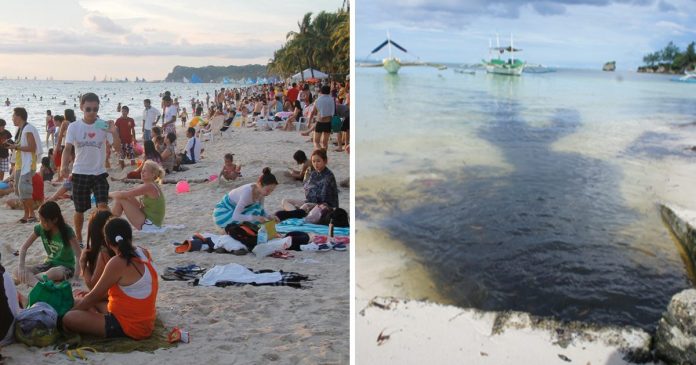 The Philippines’s most famous tourist island, Boracay Island, will be closed for six months to pave the way for a major cleanup following the seriously polluted water.

Presidential spokesman, Henry Roque said on Wednesday that the closure will start from April 26. The major cleanup was due to the comment by the country’s president, President Rodrigo Duterte who described the island as a ‘sewer pool’ during his recent visit to the island in February.

“You go into the water, it’s smelly. Smell of what? S***. Because it all comes out in Boracay,” he said 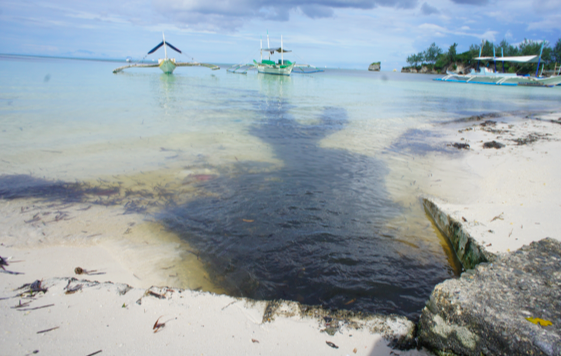 In 2017, TripAdvisor ranked Boracay island as one of the top 25 islands in the world and as one of Asia’s top 10 islands.

One of the island’s main income of sources is from their booming tourism industry. It is estimated that around 500 hotels and 17,000 employees including 19,000 others such as vendors, tattoo parlours, transport providers and beach masseuses will be greatly affected by the closure 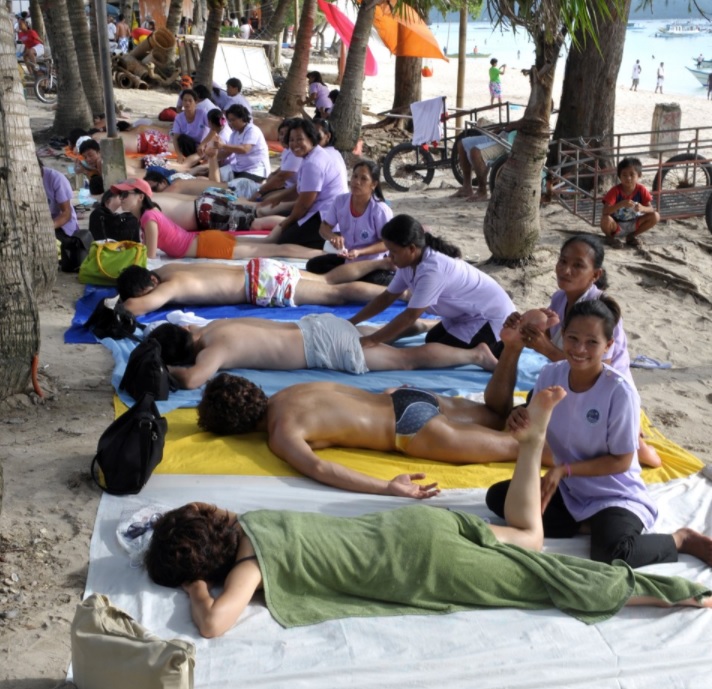 However, according to Duterte, the hotels, restaurants and businesses are to blame for the closure due for dumping waste into the island’s once-pristine beaches and clear waters.

He added that in a recent inspection by the government, only 25 out of 150 establishments in Boracay are connected to the sewage line 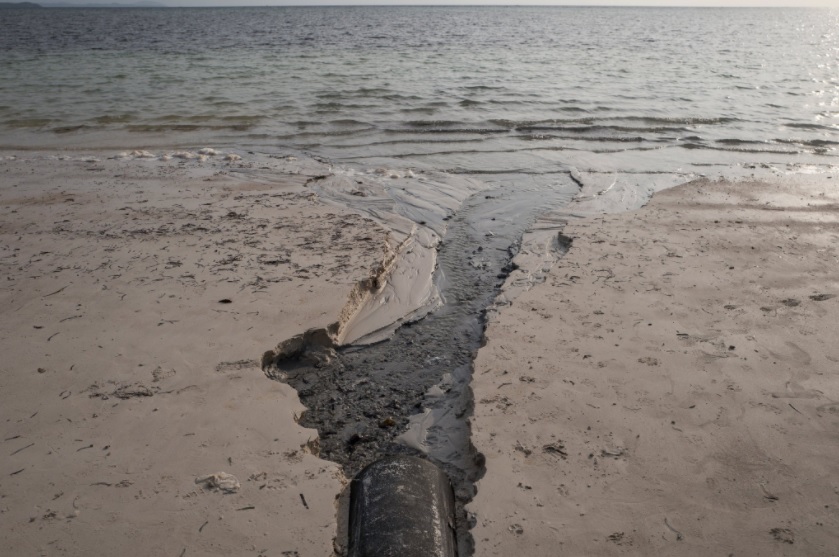 “I will charge you for serious neglect of duty [for] making Boracay a fishpond or a sewer pool,” Duterte said. “Either [you] clean it up or I will close it permanently. There will be a time that no more foreigners will go there.”

Following the unexpected and sudden closure, AirAsia will be making changes to the flight schedules for visitors who have booked their flights to Boracay within those six months. Additional flights to the country’s other popular tourist destinations like Palawan, Bohol, Cebu, and Davao will be added soon.

AirAsia guests who are affected by the changes and who hold flight bookings from April 26 to October 26, 2018 will be notified via email and SMS.

They will be able to choose one of the following service recovery options: change the destination, move flight date, retain credit account for future use or get a full refund.

For further information, head on to AirAsia’s customer support page.