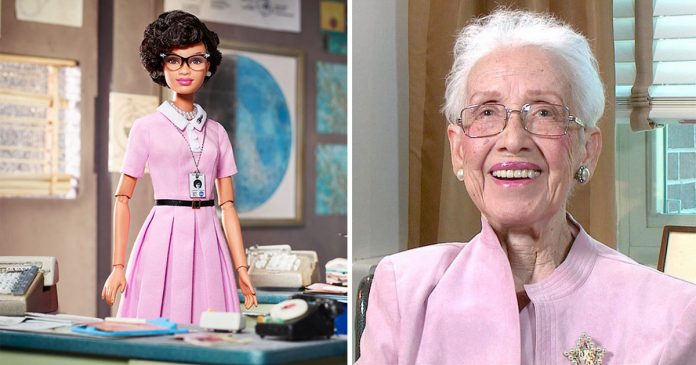 She was the mastermind behind NASA’s Mercury and Apollo programmes where she calculated and verified the trajectories for the space programmes. She was also awarded the Presidential Medal of Freedom in 2015. Now, Mattel wants to honour her with her own custom-made Barbie.

Meet former NASA Langley Research Centre mathematician, Katherine G. Johnson. Johnson was one of the black women who worked at Langley as a ‘human computer’ before she calculated the trajectory of NASA’s first American-manned flight into space. 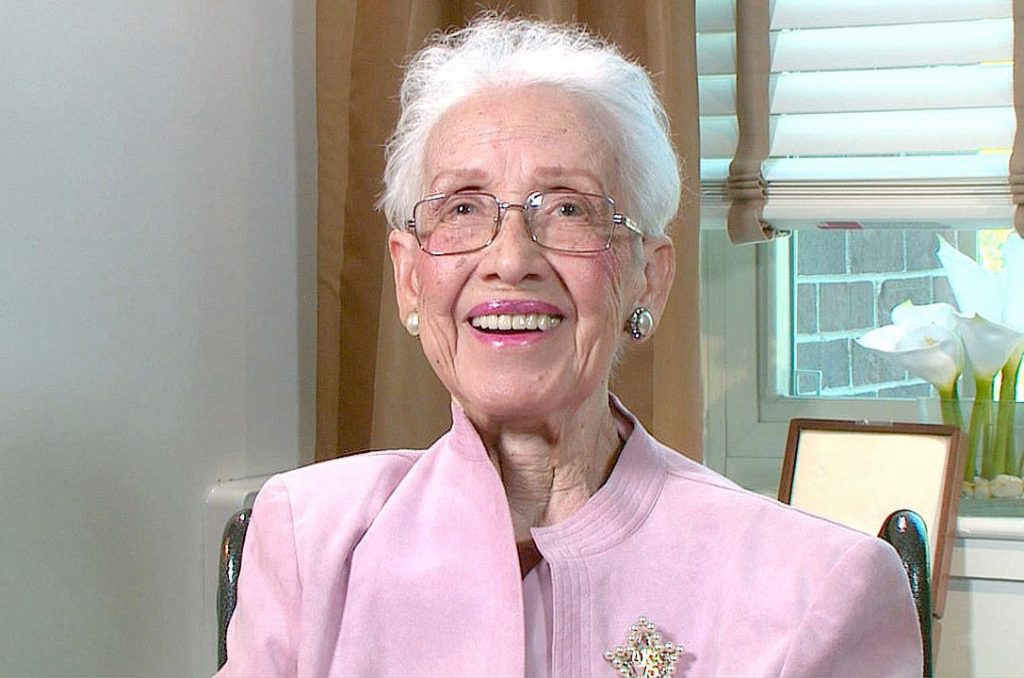 Her accurate and flawless calculation allowed the Apollo astronauts land and return safely from their expedition to the moon. The first U.S. astronaut to orbit the Earth, John Glenn, used her calculations to double-check computer numbers when he orbited the Earth 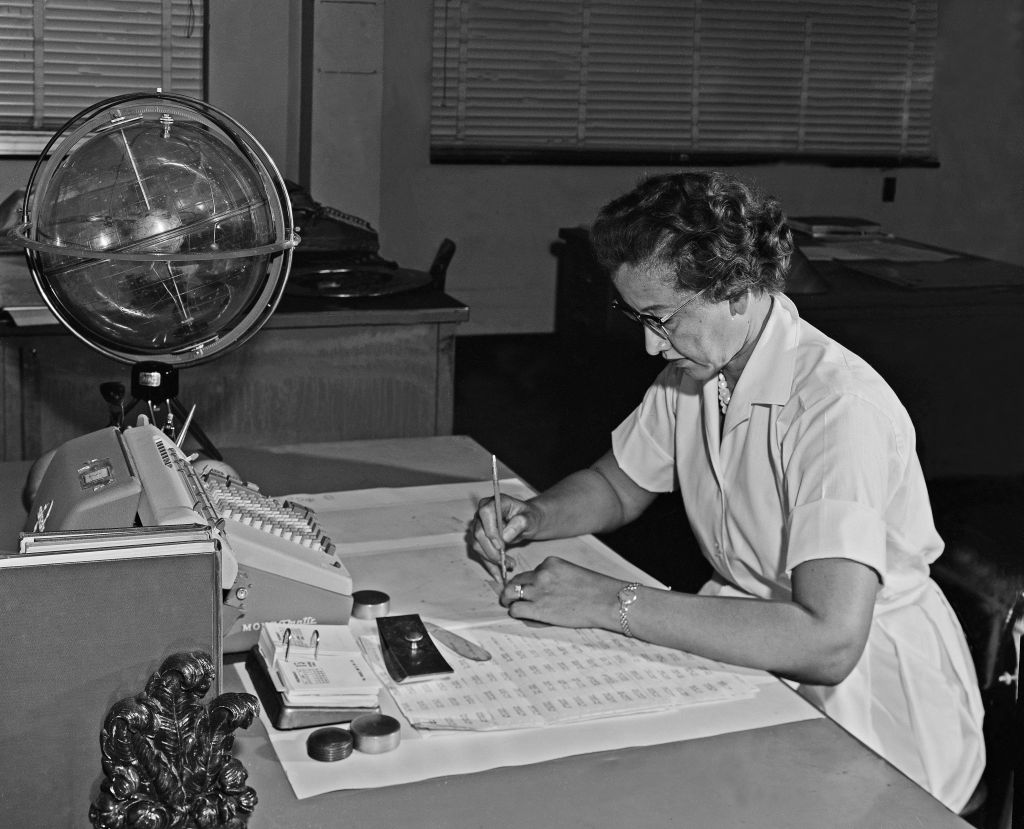 Johnson was also featured in the popular book written by author Margot Lee Shetterly, “Hidden Figures” which was adapted into a film with the same title.

In the 2016 Oscar-winning film, Johnson’s character was played by actress Taraji P. Henson 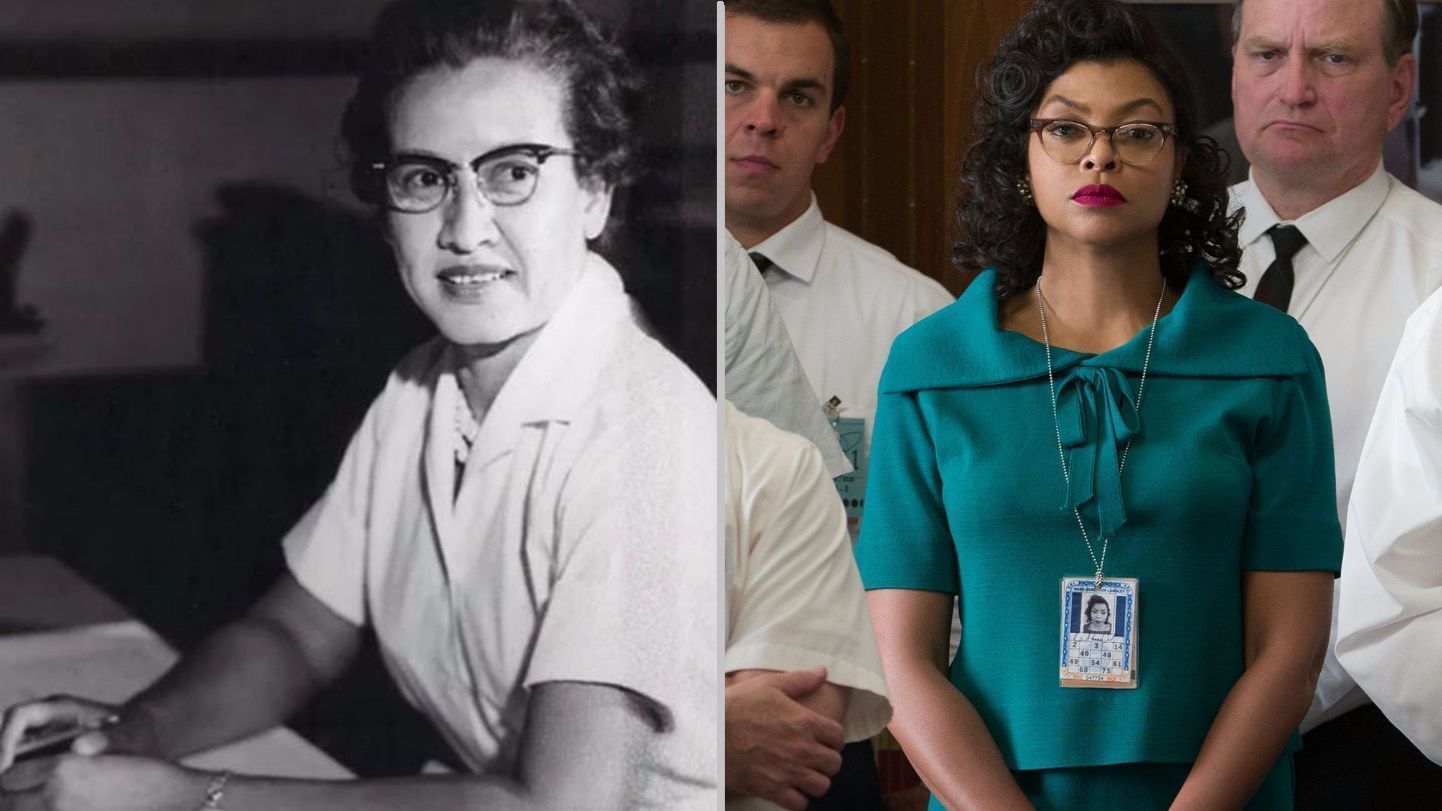 In conjunction with International Women’s day, Johnson is among the three historical figures to be honoured in Barbie’s “Inspiring Women” doll series alongside Amelia Earhart and Frida Kahlo 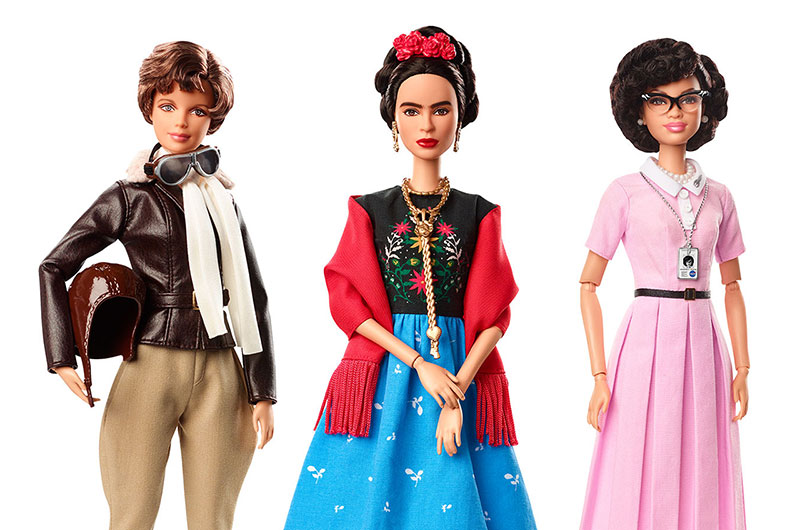 Mattel said the “Inspiring Women” doll series honours “the achievements of a pioneer who broke through barriers of race and gender.” 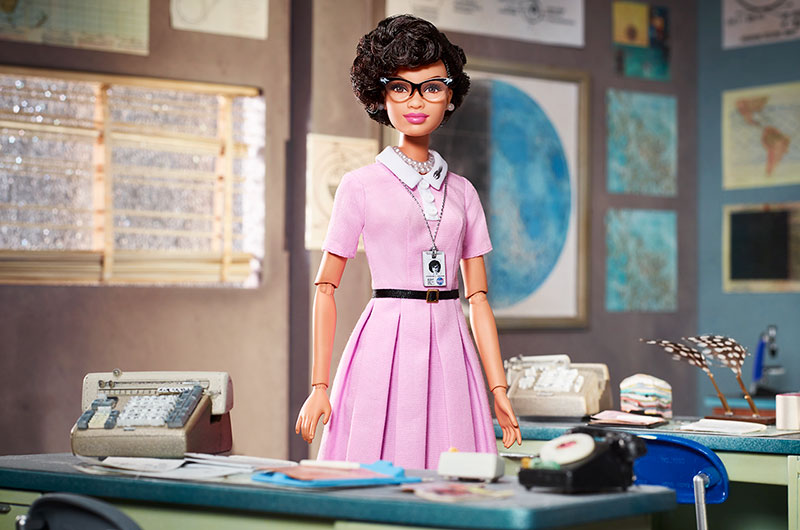 “We know that you can’t be what you can’t see. Girls have always been able to play out different roles and careers with Barbie and we are thrilled to shine a light on real-life role models to remind them that they can be anything,” Lisa McKnight, senior vice president and general manager for Barbie, said in a statement.

Johnson’s Barbie doll wears a pink dress, a pair of black-rimmed glasses and a pearl necklace 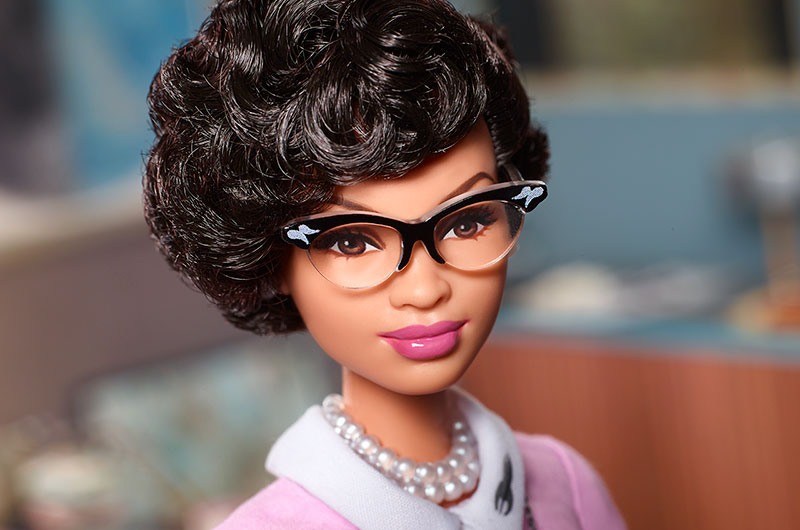 The doll also has a NASA badge around its neck 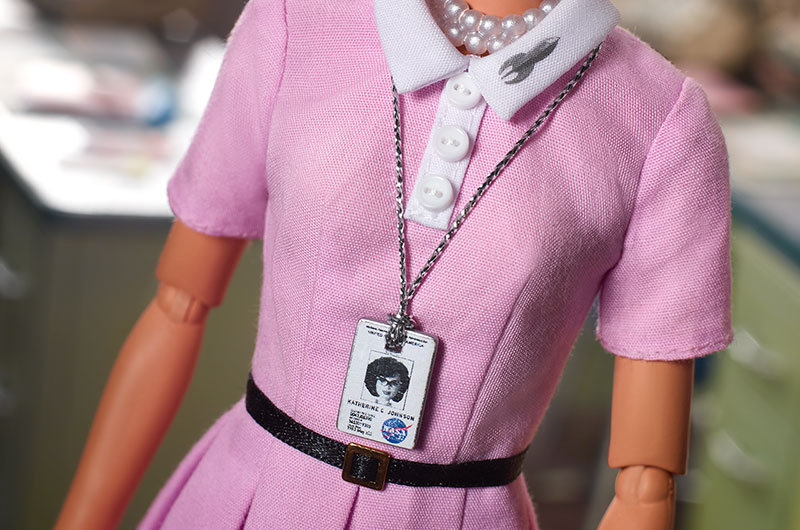 The dolls are available on the Mattel site for $29.99.