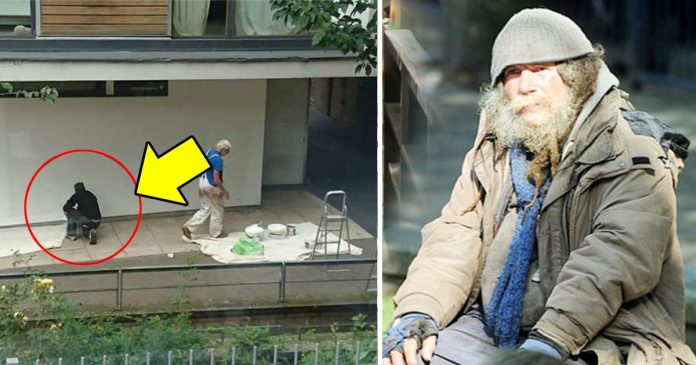 As the Chinese saying goes, “You give a poor man a fish and you feed him for a day. You teach him to fish and you will feed him for a lifetime.” Everyone would know the truth of this sentence. It is better for a man to learn a life skill rather than providing him a temporary solution.

Two painters knew that it was better to teach than to give. Hence, when a beggar came across them and asked for some spare change, they decided to teach him a life lesson 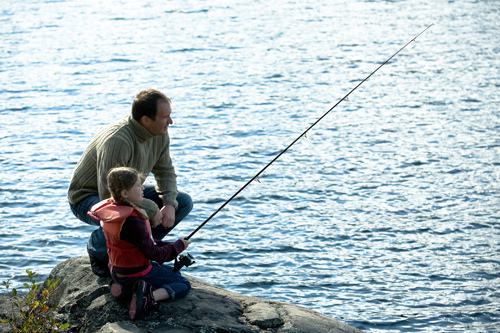 A few days ago, an interesting incident took place in Manchester, England. Darren Wheatcroft, a passer-by, witnessed a moving sight and took photos of it.

In the incident, Darren saw a homeless man walked towards a house that was under construction and begged two painters who were working there to give him some spare change.

The truth was, the two painters stopped the homeless man from leaving. Instead, they asked him if he had drunk any alcohol beforehand.

After learning that he had not consumed any alcohol, they gave him a brush and taught him to paint the wall. They wanted him to paint with them. The painters promised to give him a proper payment after they finished their work for the day 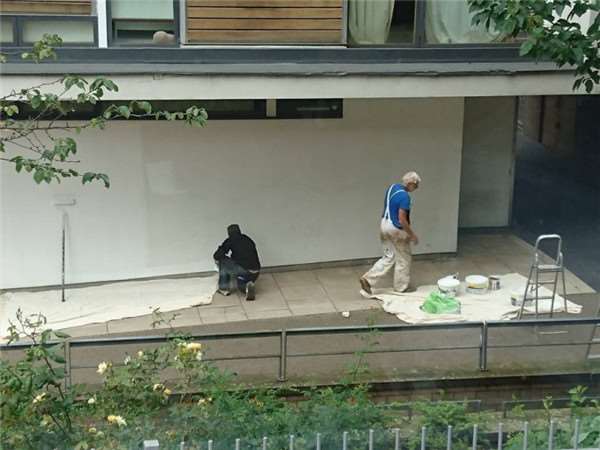 Darren said that the homeless man and the two workers got along very well and they even shared a short conversation during work. The homeless man seemed to be very grateful to the two kind-hearted painters who were willing to give him a job.

Following witnessing the incident, Darren decided to share this moving story on the internet. Apparently, he was not the only one who was touched by the two painters’ generosity and kindness. 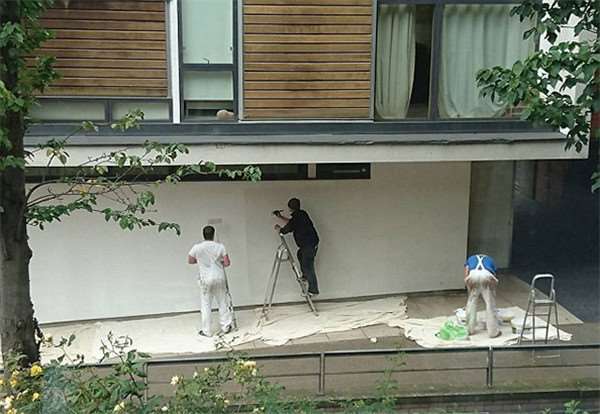 The two painters did a really good deed. Instead of giving the homeless man money, they taught him a skill. Of course, the best part was for the beggar to learn that he could earn a living and stop begging by learning how to paint.

“Anything for nothing” is definitely not the goal that people should pursue. We believe that this homeless man will finally able to find ways to find a job and live a normal life soon.

Man shares heartwarming encounter when he realised that the employee at...