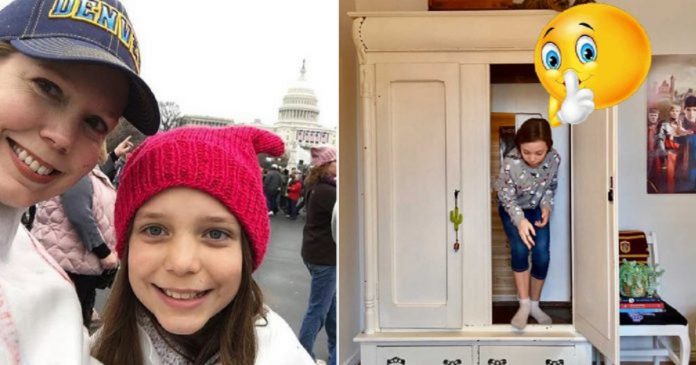 Growing up as the only child, Laura Medicus often spent most of her childhood believing in magic. She loves the ideas of the hidden worlds like Narnia and Hogwarts but she finds it difficult to relish in her childhood fantasy as she became an adult and a mother-of-one. So, when her 11-year-old daughter also believes in the world of magic, mystery, and fantasy, she thought of turning her daughter’s imagination into reality and the results were beyond magical!

Laura Medicus believes that it is essential for children to relish their childhood through creative plays and thoughts. To her, “looking at the world differently” is important to stimulate creativity in children.

“I think that children are able to instantly access that part of their mind where they can flip reality upside down and really walk into a thought and a world that is not accessible to most adults who are, by necessity, living in the ‘real world.’”

As an interior designer, Laura decided to use her expertise in creating a secret world for her only daughter

“I told Sylvia my idea about the secret closet room and she got so excited about it that I knew there was no turning back. Then I had to explain it to my husband (quite a few times) so he could help build it!”

“Sylvia is a person who loves Harry Potter, Merlin and Sherlock Holmes (among others) and magic, mystery, and fantasy really speak to her. Having a secret area that’s just hers is something that fills her with delight.” 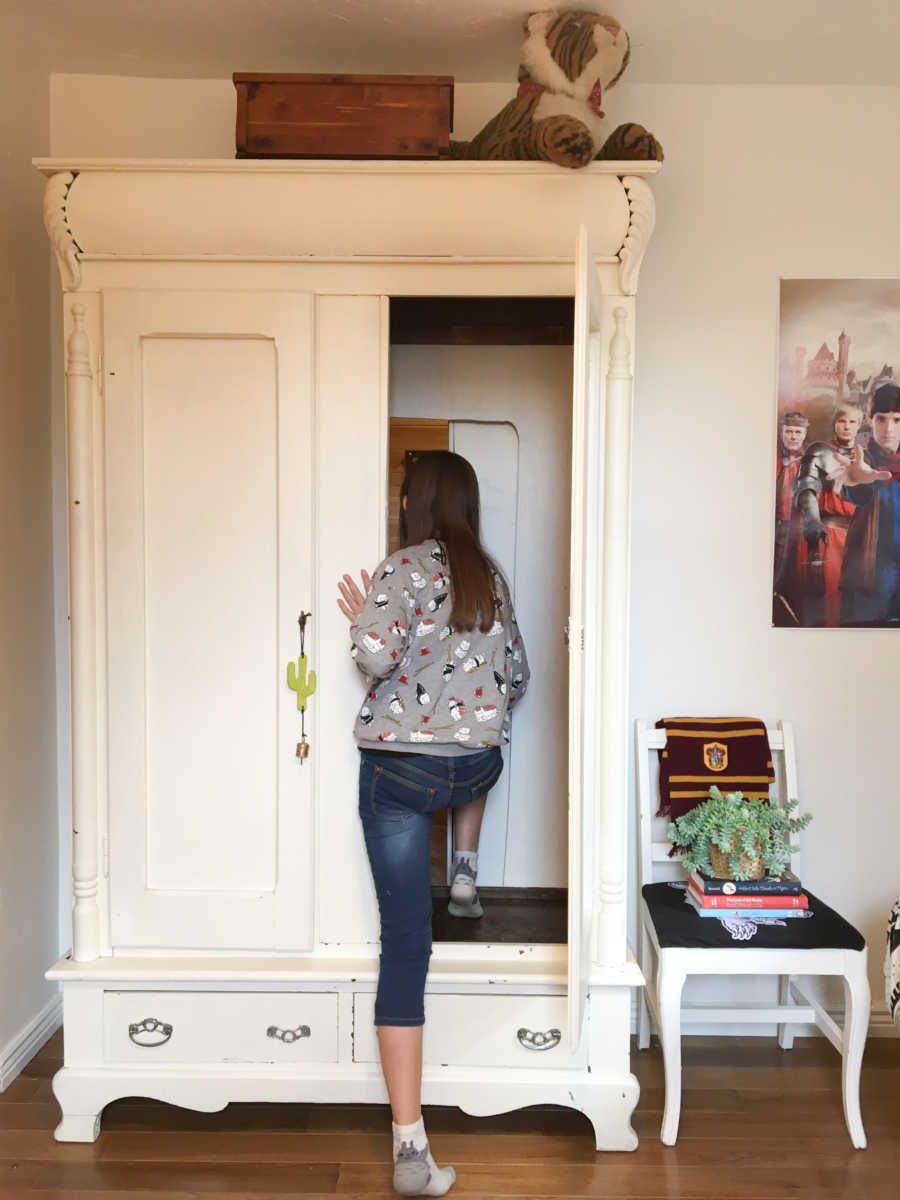 In her mini project, Laura was inspired by Narnia, a fantasy film in which four English siblings found themselves in a magical kingdom after travelling through a wardrobe.

To create the secret room, Laura used the master bedroom’s closet for the room and used a vintage armoire as its secret entrance 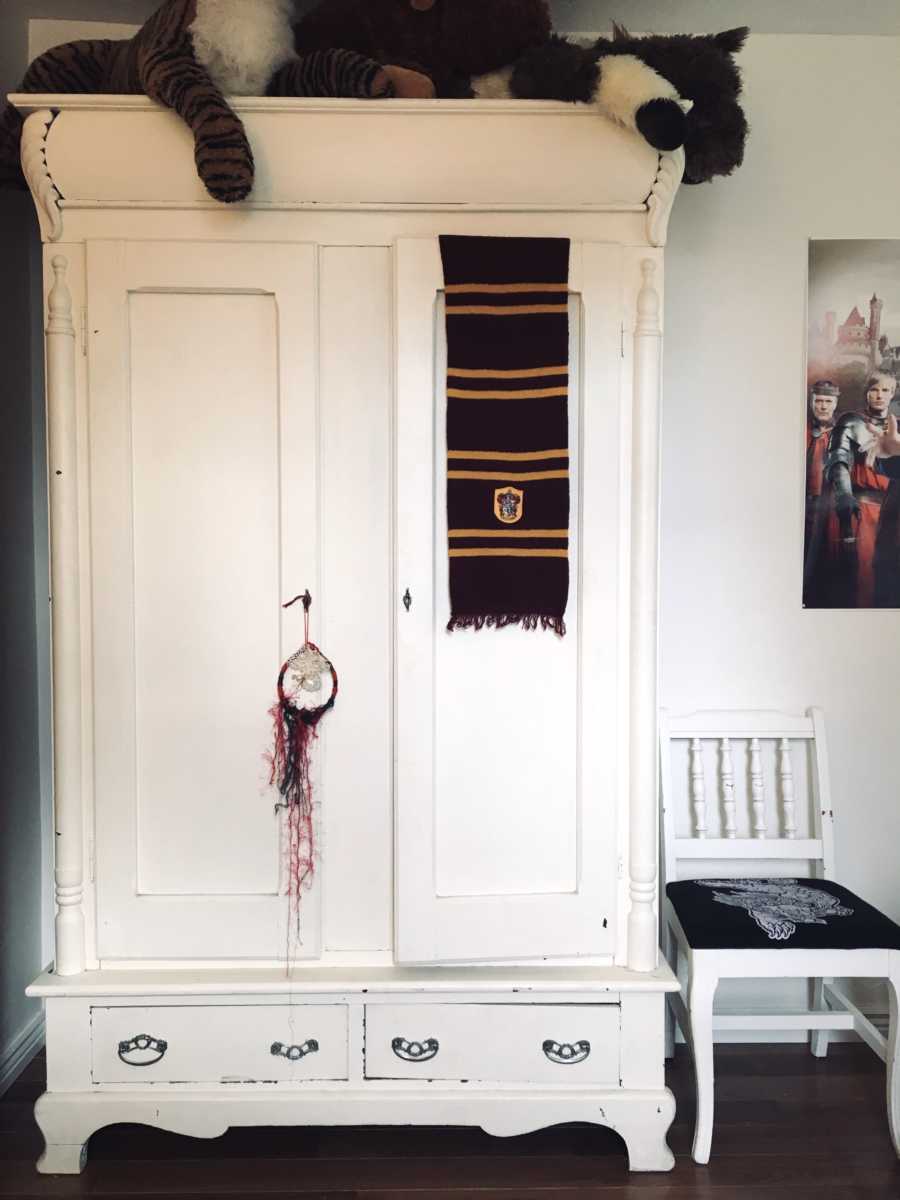 “We took an existing closet from our bedroom, walled it off and created an opening to it in Sylvia’s room (she previously had no closet).” 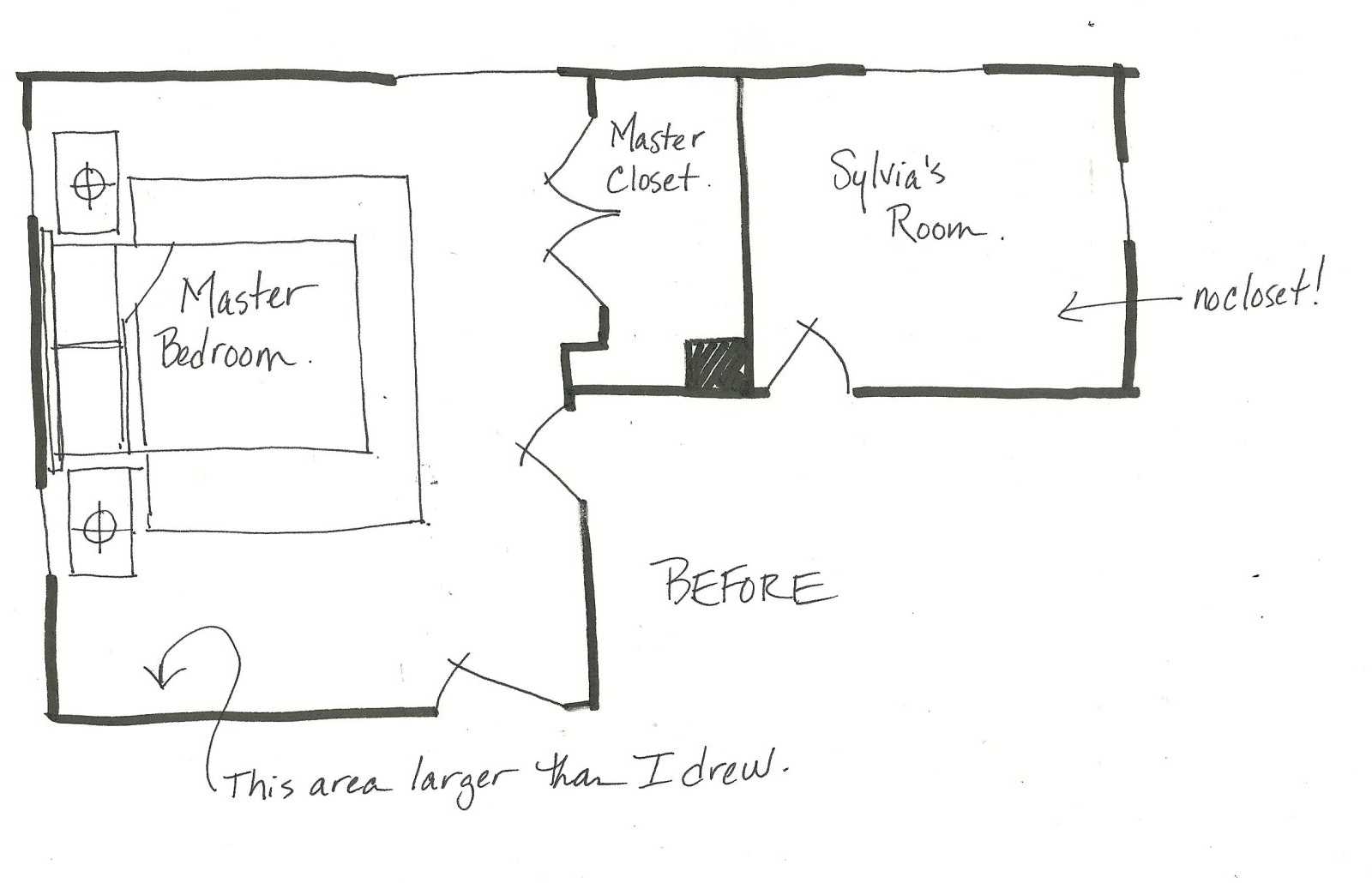 “Just for fun, I placed an armoire in front of the door opening. I took part of the back off of the armoire, and now she can enter through the furniture to access her fun secret hide-out/closet!” 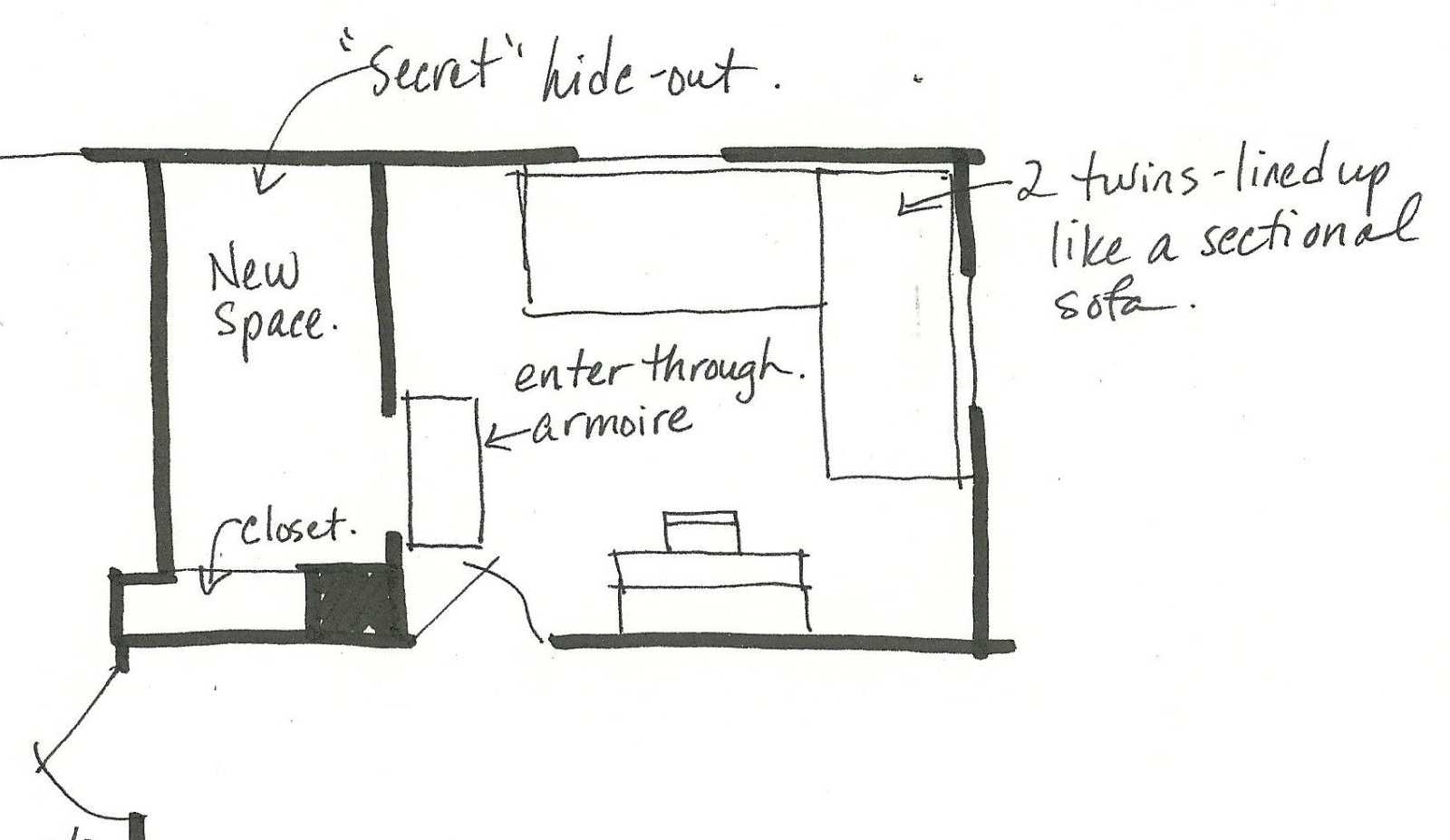 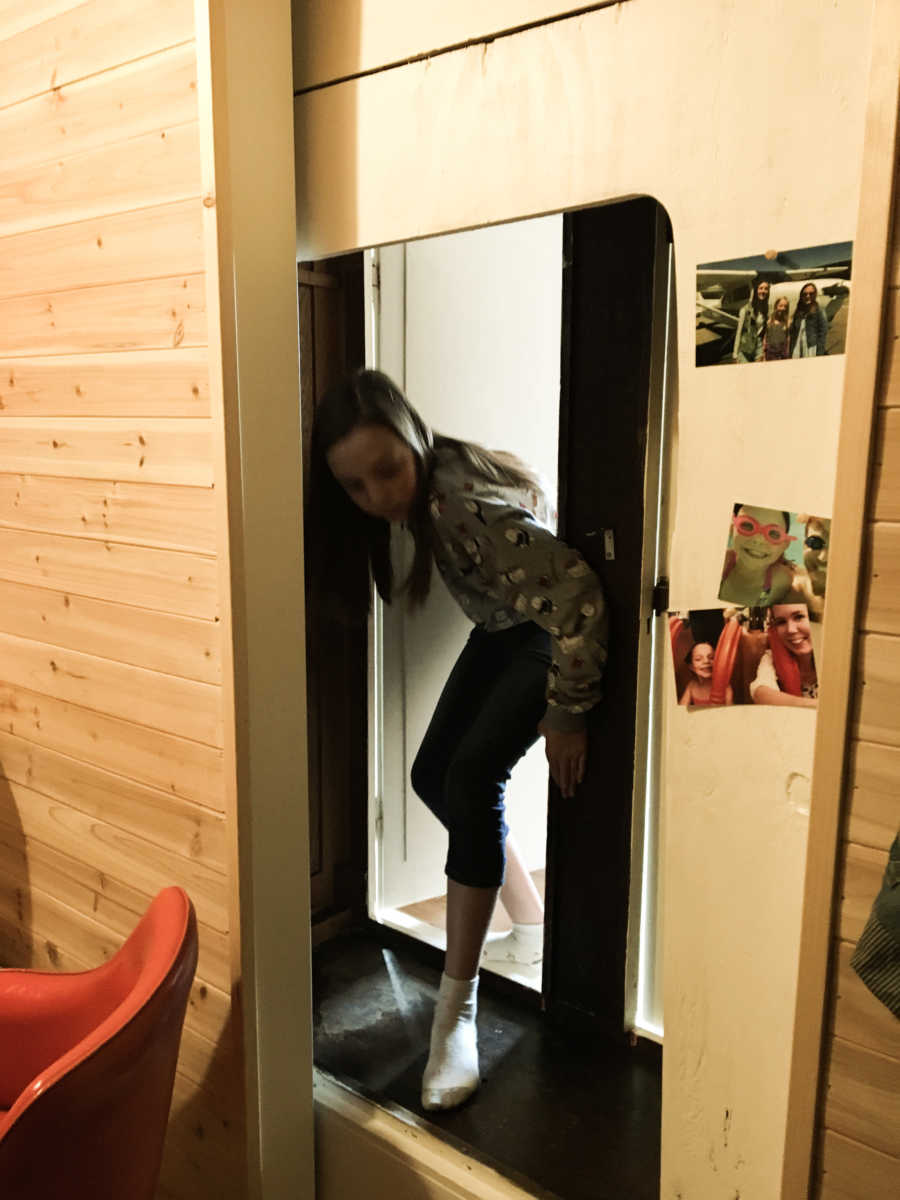 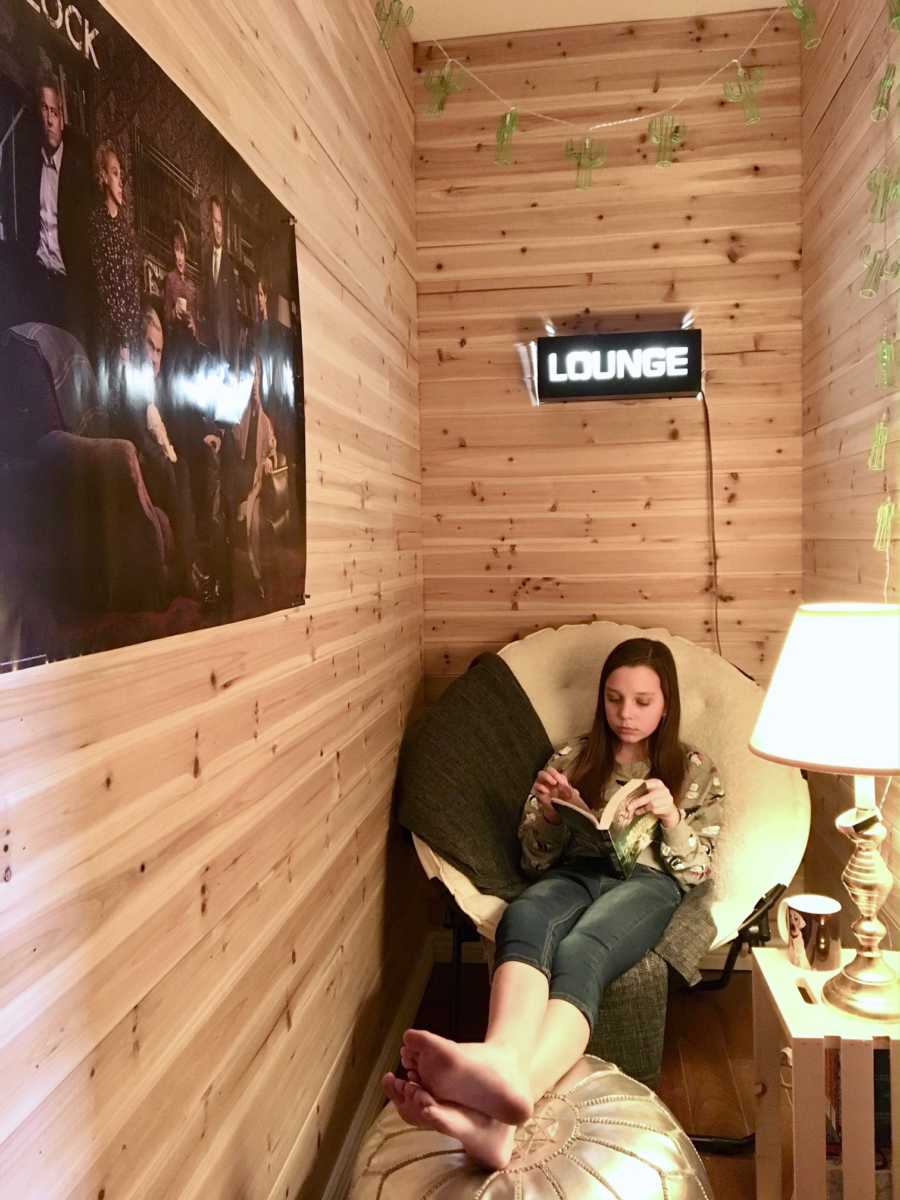 The lounge was fully furnished with cozy chairs, a crate table, a lamp, and storybooks 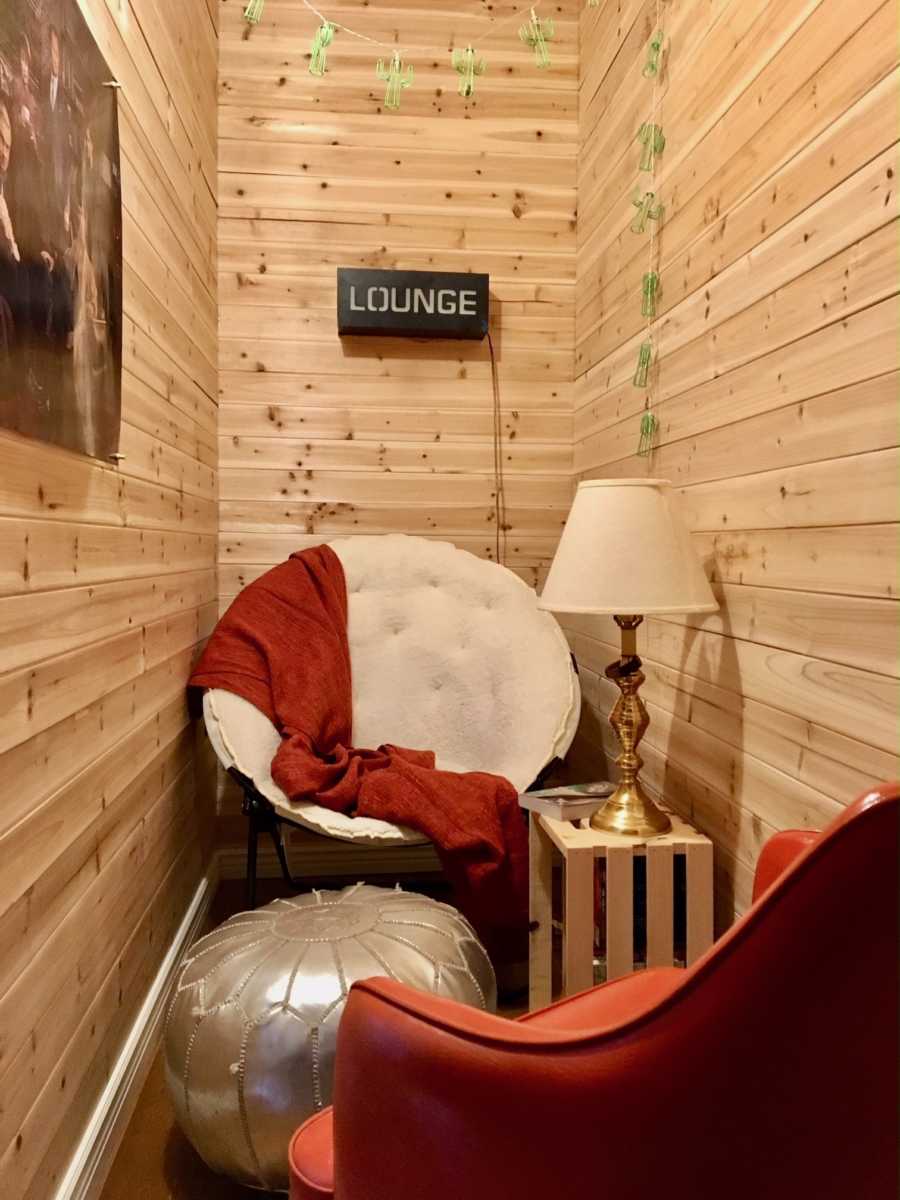 On top of that, Sylvia who did not have a closet in her bedroom could also use the space to store her clothes and accessories 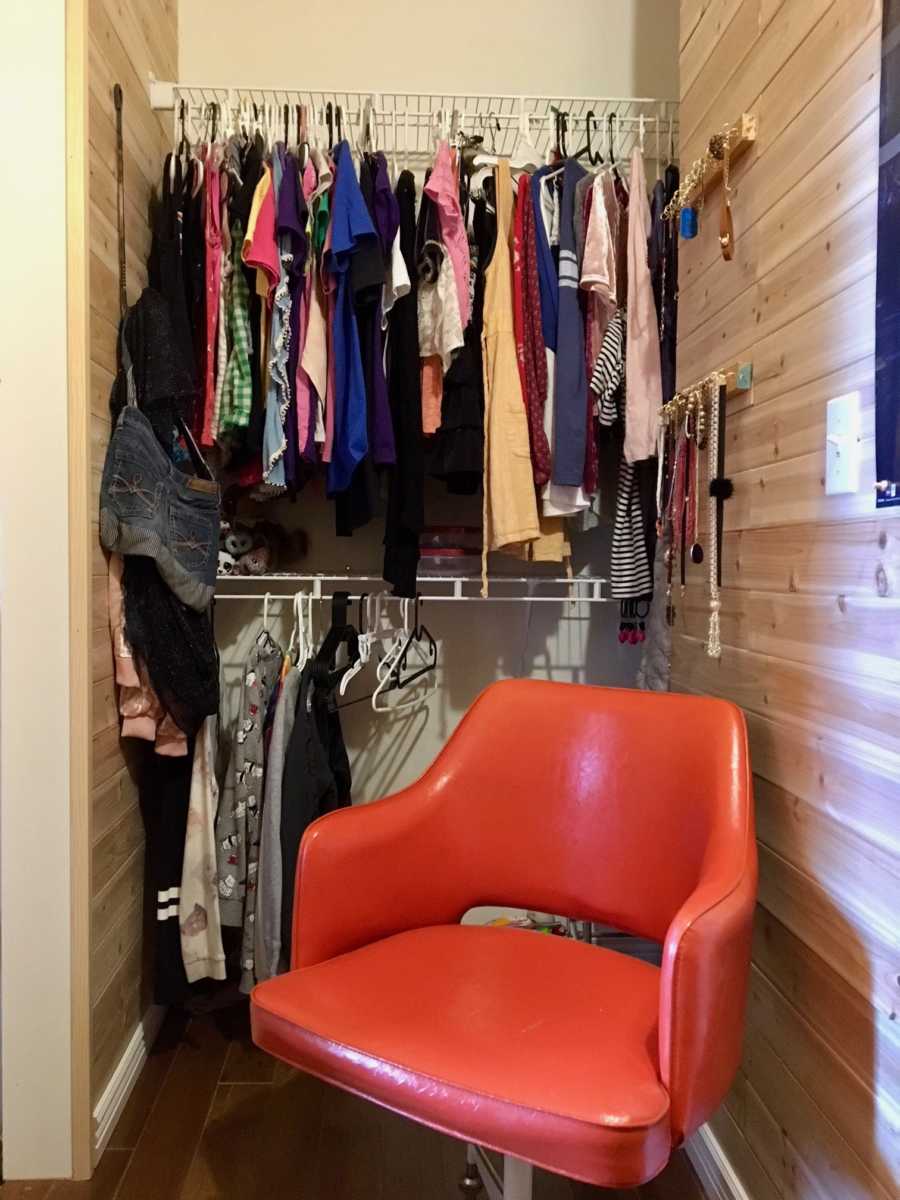 Sylvia said she was in love with the secret room. She said: “I get dressed in there, hang out with friends, read books and watch TV on my iPad.” 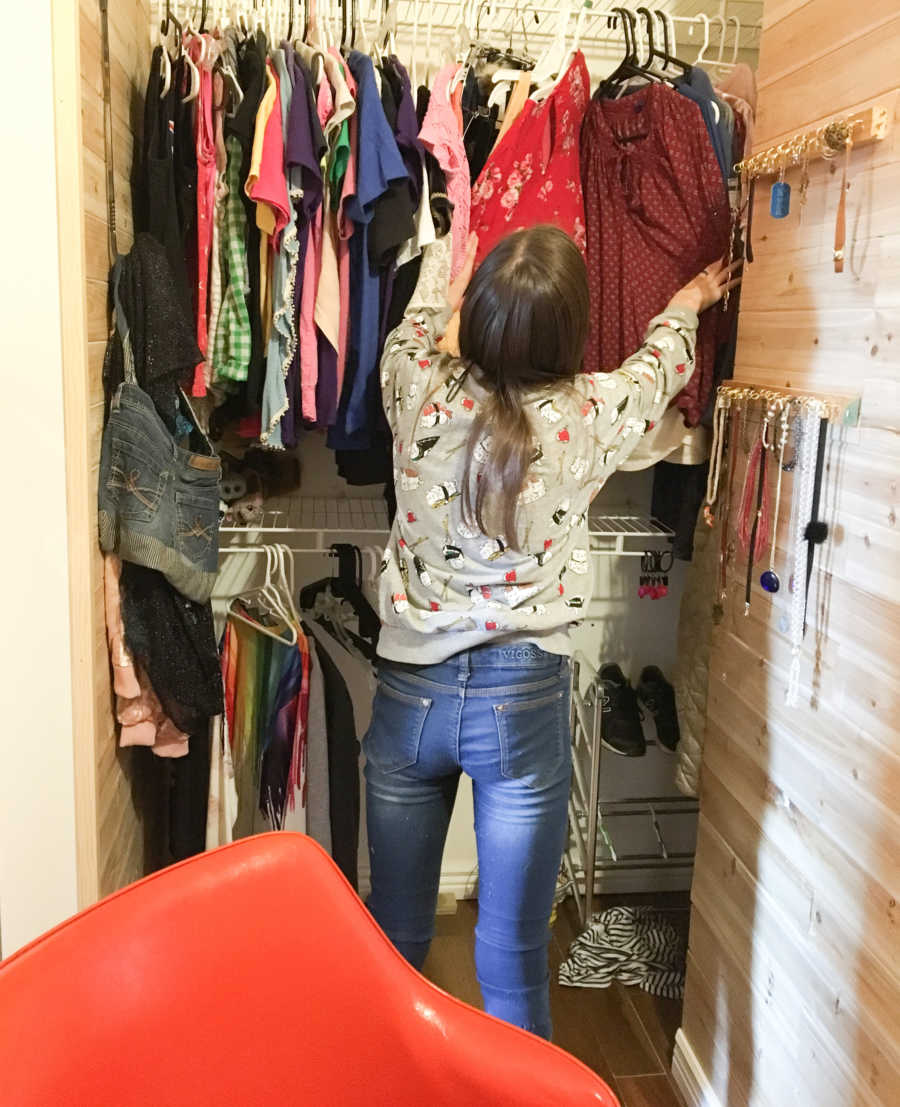 “I like being hidden away from everything,” she continued.

Her friends were also big fans of the brilliant transformation. “They say that they want one, too, and, ‘Oh, it’s just like ‘The Lion, the Witch, and the Wardrobe!’” she added 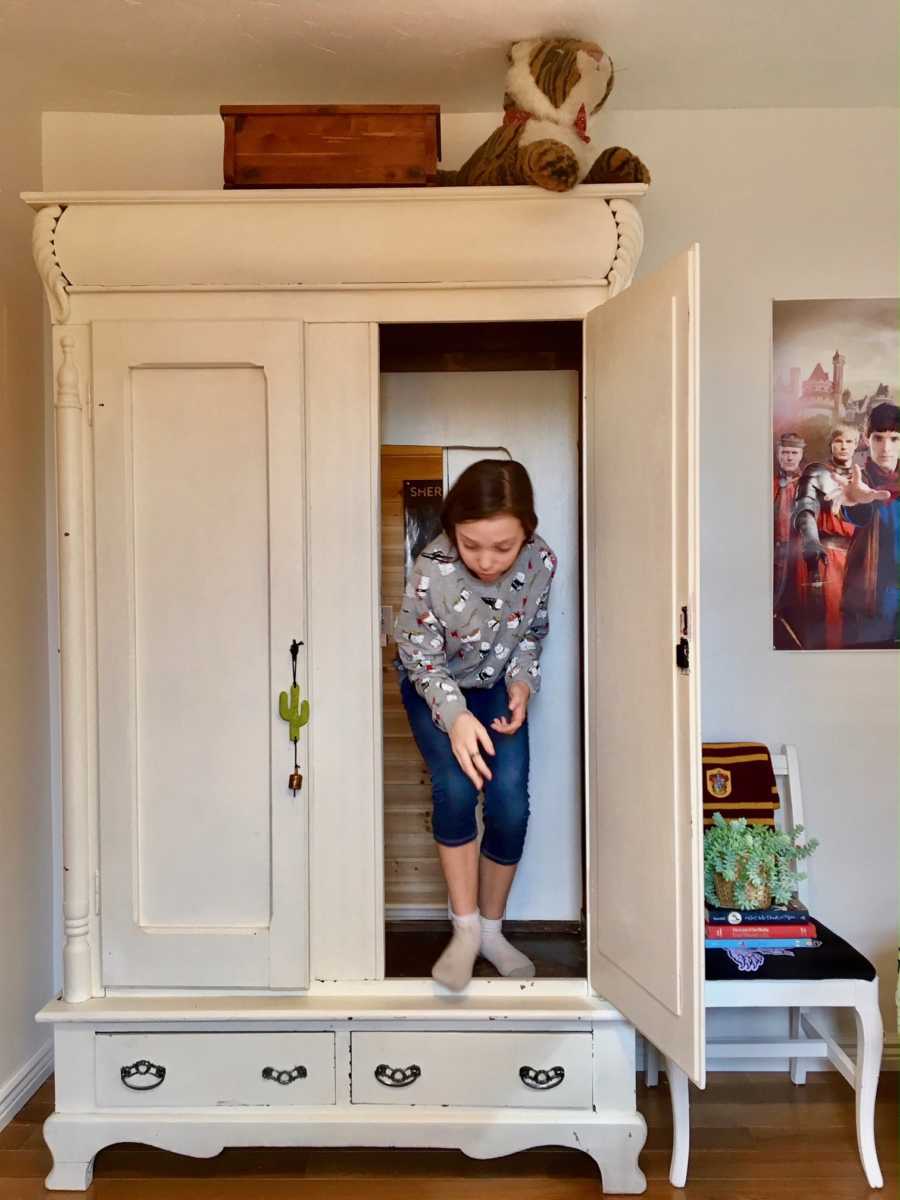 Laura said: I think she’s got a few years of enjoying it like this and then we’ll move the armoire and set it up as a ‘normal’ closet. For now, it’s pretty fabulous and it’s very budget friendly. Nothing here was a splurge.”

“My philosophy was to make it work for right now, but not at the expense of having to undo much of anything when she outgrows it.”

“This project was about looking for small moments of delight in everyday life. Things don’t have to be normal or expected.”

Viral photos of baby’s 100th day celebration are akin to a...