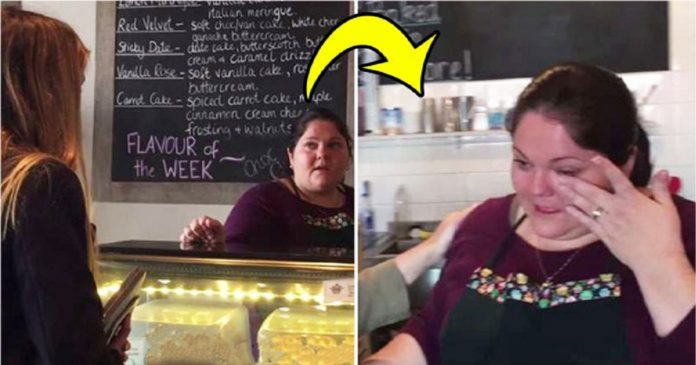 Sharon who is the proud owner of Mrs C’s Cupcakes which is located in an Australian suburb called Penrith, had the biggest shock of her life when two women lodged a complaint claiming that her cupcakes were “stale”. 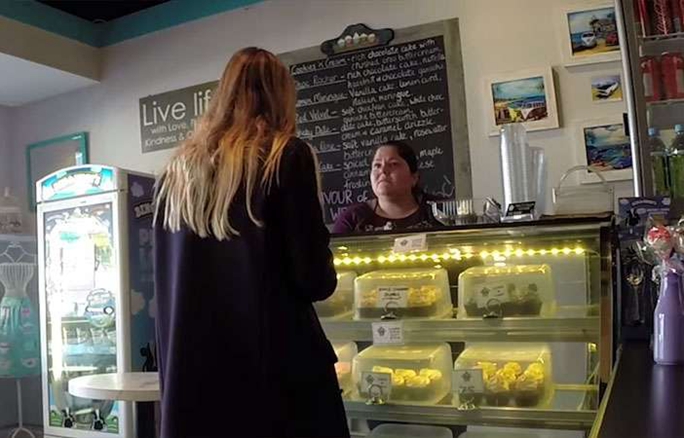 Although Sharon had only recently been faced with a string of bad luck, she displayed nothing but professionalism in the way she dealt with her customers. 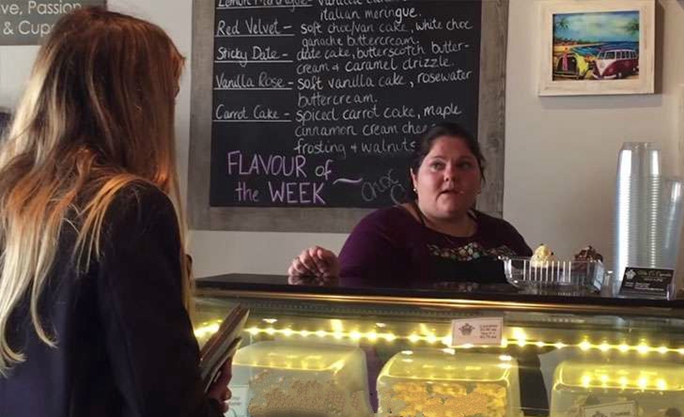 Sharon is a mother of four who had experienced a slump in her fortune the past year as she was diagnosed with ovarian cancer. In addition to that, she had lost her younger brother earlier on in the year and she was falling behind on paying the lease for her cupcake business. 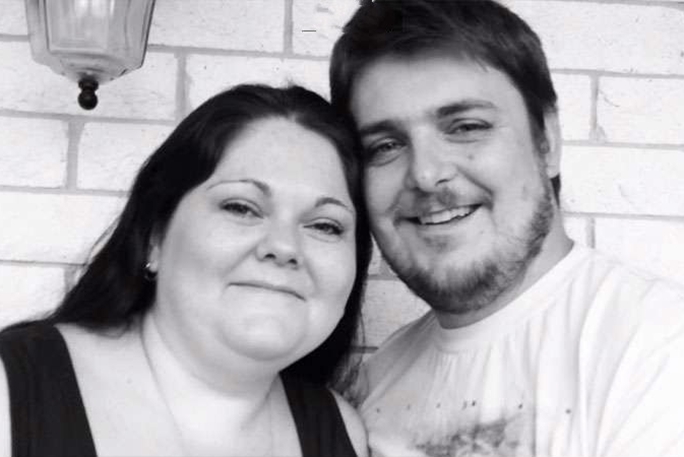 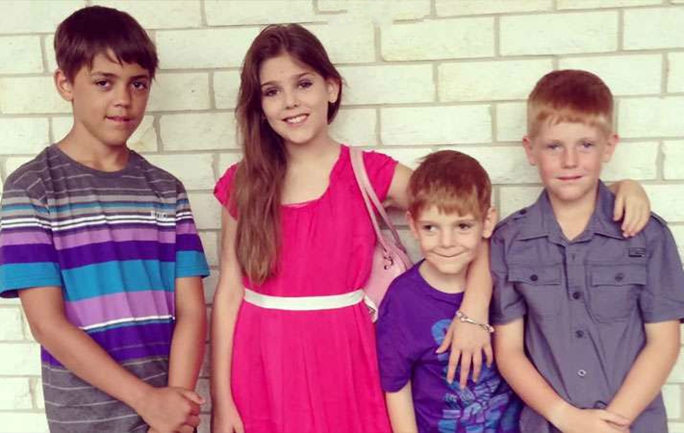 This was due to the fact that her son has a degenerative disease and the medical expenses needed for his treatment is exorbitant. She had to work doubly hard on her business to support her family and the store which meant she had to sacrifice the time she spends with her kids. 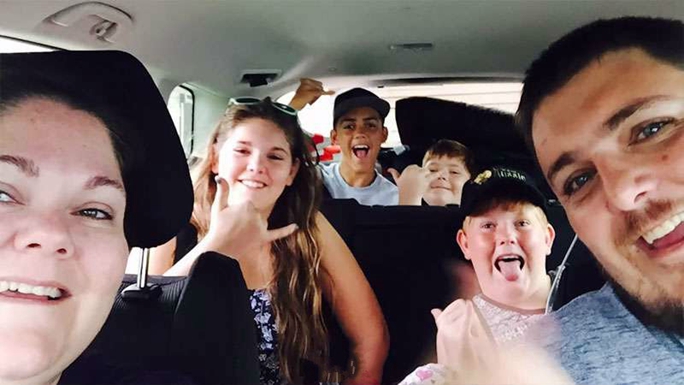 An Australian radio DJ named Jackie O from the station KIIS 1065 decided to do something that would ease Sharon’s financial burden but she also took the chance to prank the unsuspecting cupcake store owner good. 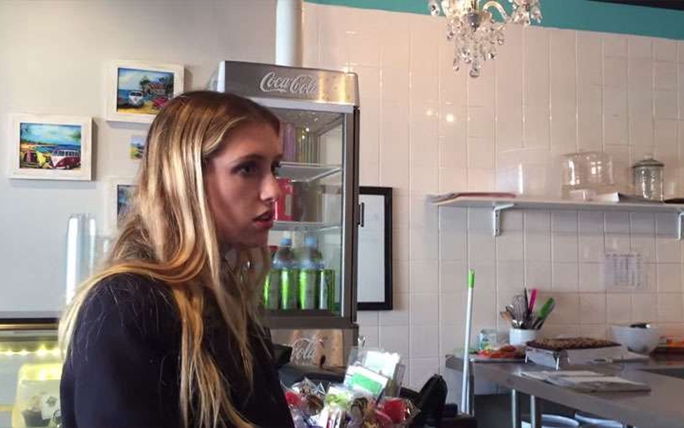 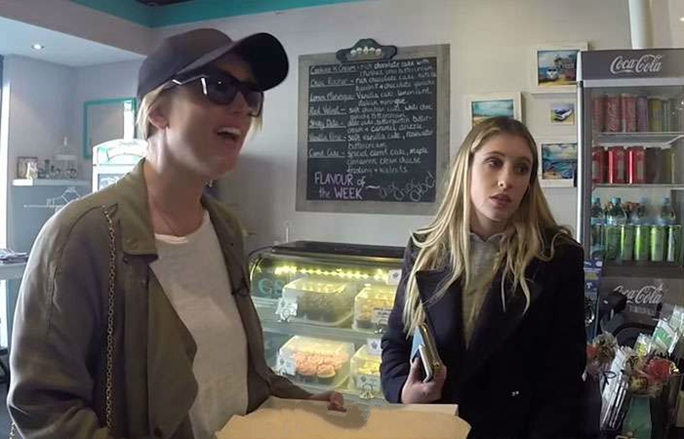 She pretends to be an unsatisfied customer and she walks into the store with a box, presumably filled with defective cupcakes. When Sharon opens it, she can’t help but let out a cry and subsequently tears up. 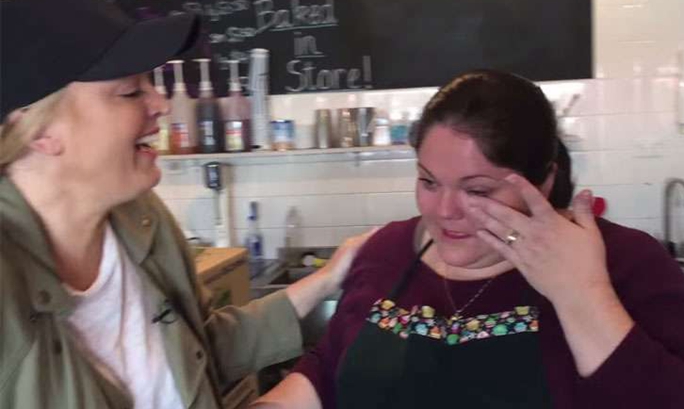 Wanna find out what was in the box? We don’t want to spoil it for you so watch the video below:

Chilling footage of fast-moving lava spreading throughout Hawaii as Kilauea has...