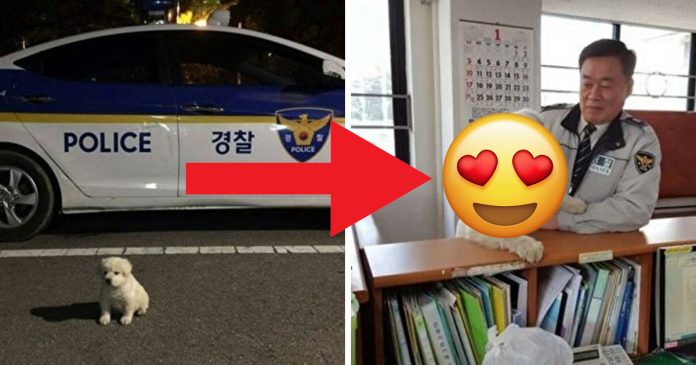 20 February 2018 in a police station in Siheung City, Gyeonggi-do, South Korea a loving and warm-hearted policeman found a little stray white puppy. The pup had an injured leg and along with it’s eyes filled with sorrow and an overall weak appearance, the policeman could not help but to sympathize the stray. He felt compelled to nurse it back to health and so he took the puppy back with him. 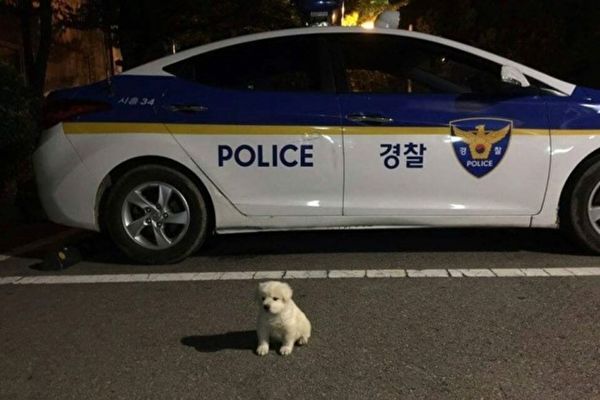 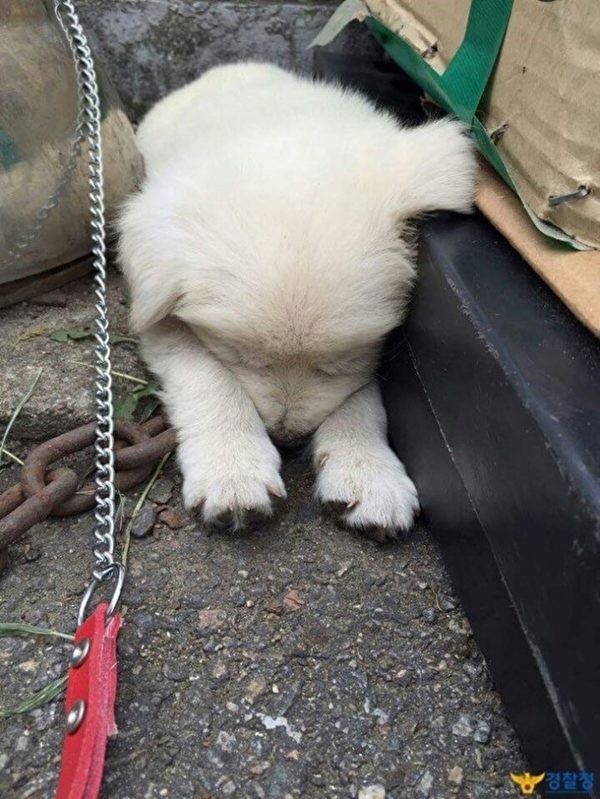 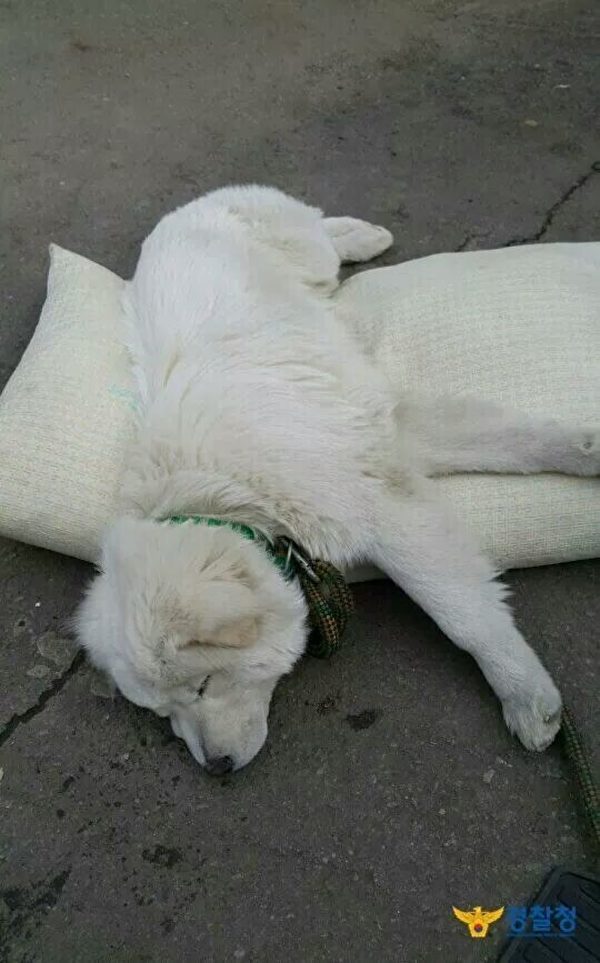 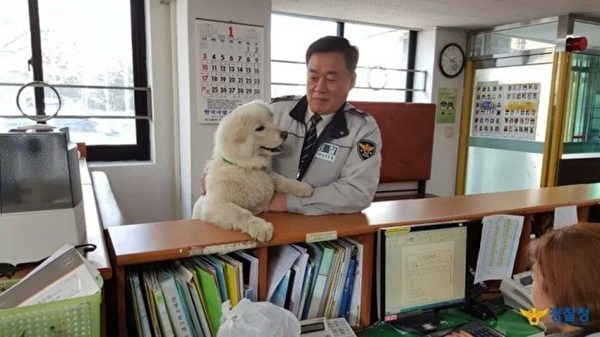 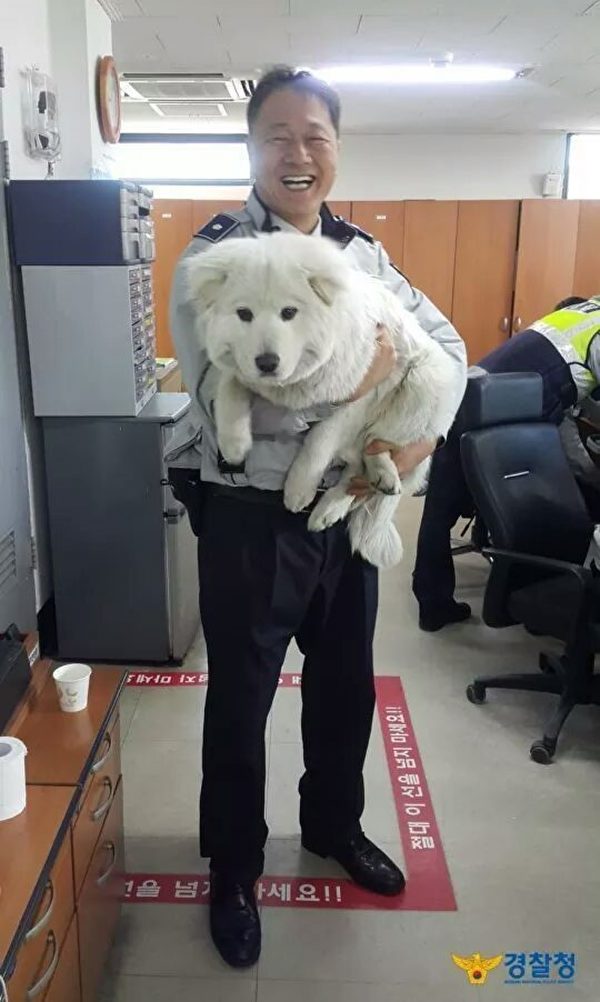 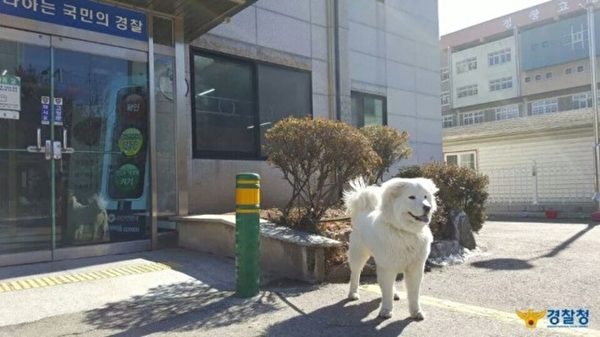