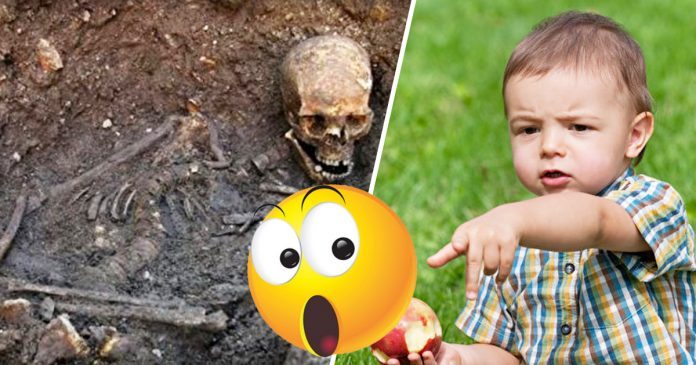 Reincarnation or rebirth is a concept which dictates that there is an aspect of a living being which starts a new life in another physical body or form after their biological death. Many religions hold fast to this belief of a cyclical existence namely Buddhism, Hinduism, Jainism, and Sikhism.

Recently a 3-year-old boy from the Golan Heights region which is located near the border of Syria and Israel said he could recall his past life. He said with calm conviction that he was murdered and knew where his body was located as well as that he could identify the man who killed him.

A German therapist named Trutz Hardo recollects this boy’s story in a book he published entitled “Children Who Have Lived Before: Reincarnation Today.” The book is a collection of stories which include children who remember their past lives with verified accuracy.

Furthermore, the boy’s story was witnessed first-hand by Dr. Eli Lasch who is attributed to developing Gaza’s medical system. The physician, who passed away in 2009, did so as part of an Israeli government operation in the 1960’s and he recounted the astounding story revolving the boy to Hardo. 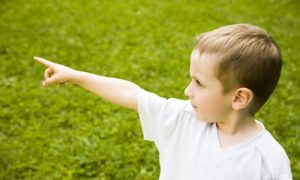 The boy in question is a part of the Druze ethnic group which believes in the existence of reincarnation. With this being said, it still came as a surprise to the community when the boy could recall with vivid details regarding his previous life and how he died.

The boy was born with a long birthmark which ran vertically across his forehead. The Druze, and many other cultures believe that this is a sign relating to an individual’s past-life deaths.

As soon as he was old enough to speak coherently, he told his family that he had been killed before he was born. The way in which he died was by a blow to the forehead with an axe which corresponds to the birthmark he has. The elders of the community took the child to visit the places he remembers from his past life as it was obligatory amongst their people.

The child recalled which village he was from and incredibly, even the name that he had in his past life. Apparently, the name the child mentioned was of someone who had gone missing in that village four years prior. The man’s friends and family believed he may have wandered too far into hostile territory and got himself killed.

The child remembered where his previous body was buried, the weapon used to kill him as well as the name of his murderer 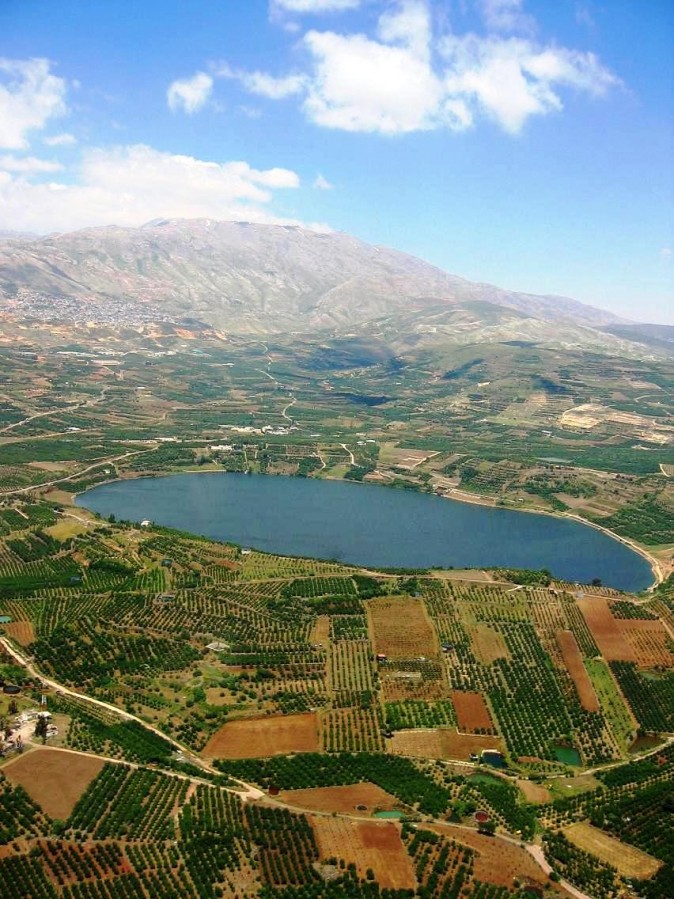 The boy led the group to the exact spot where his past body was buried and they found a skeleton with injuries to the forehead just as the child said there would be. He even recalled the full name of his murderer and so they confronted the man in question.

The killer was visibly shaken and his face went pale but he did not admit to the murder at first. After retrieving his physical past life’s body and the murder weapon, the murderer could not hide his crime any longer.

He admitted to his crime and was dealt with accordingly. Dr. Lasch was the only person who was not a part of the Druze community who witnessed the events. He was the only one who could recall the incident objectively as he was present through the whole process.