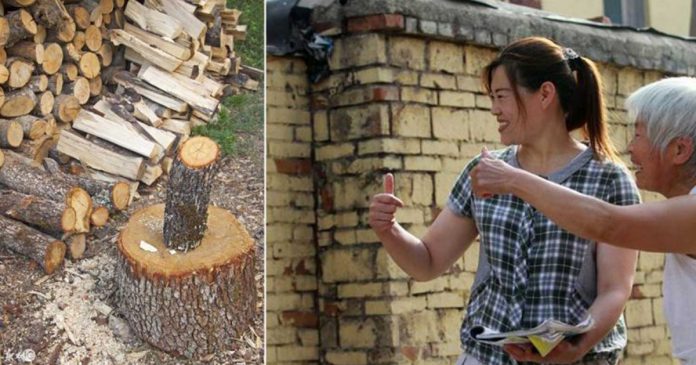 One day, Hannah came to her sister’s house to visit her. However, her visit was not welcome well by her sister, Esther.

Esther knew Hannah’s true intention to visit her; to borrow some money. There was always different excuse every time she came to her house to make Esther gave her some money. But this time, Esther wanted to be firm with Hannah. She did not want her to get used to getting money easily. Otherwise, she would never change and kept coming back for money.

That day when Hannah arrived at her sister’s house, she did not hesitate to tell to Esther that she was in need of money. “Esther, I do not have much money left. Could you lend me $400?”

Upon hearing Hannah’s usual monologue, Esther just smiled to her and said, “Hannah, I will give you $800 this time but first, you have to help me.”

Hannah was surprised to see her sister’s calm reaction. Unlike that day, Esther would give her a long speech before she gave her some money so Hannah was excited with the offer.

“What can I help you?” Hannah asked her sister. “I can do anything that you want me to do, trust me!”

“Well, there are stacks of firewood in the backyard but I could not chop them as I could not find my axe but there is a machete and a hammer you can use to chop the woods. If you could get them done by tonight, I would give you $800. But on two conditions, you cannot let anyone help you or use anything other than the machete and the hammer,” Esther said

Hannah then went to the backyard and counted the woods she needed to chop. There was 200 firewood in total. She needed to chop them into four parts for each wood and she had three hours until the sunset.

Hannah then thought she could do it so she told Esther that she would do the chopping. Later, she started to chop in just half an hour, she could chop more than 50 firewood.

However, it turned out that the task was much harder than Hannah expected.

In the next hour, she found herself getting slower and her hands were full of blisters from the chopping

To her surprise, Esther gave her the money. “Here is your $800. Take it,” Esther said to Hannah and handed her some cash.

“Hannah, I just want you to not live like this ever again. You will not be able to stand on your own feet if I let you to ask money again. When I asked you to not chop the woods with an axe, I wanted you to learn that no jobs can be done without effort. You are still young. Use your time to learn something. I just wanted the best for you,” Esther explained.

Ever since that day, Hannah decided to work in order to earn money and never asked her sister for money again. She realised that the only way she could change her life is by working hard. Indeed, it is never too late to change for the better.