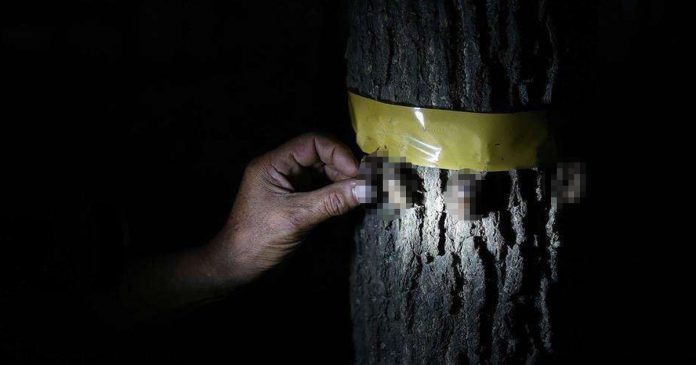 With the issue of climate change and increase in the global population, scientists believed that there may not be enough food sources to feed all the humans in the world. With the depletion of food sources, many have turned to a different kind of food to sustain their living.

Insects generally contain a lot of protein and is considered very nutritious. They can be served as a substitute for meat and fish. The growing trend of consuming insects would soon become a norm in our culinary world. However, one must be able to deal and accept the crisp texture insects.

In Anhui Province, China, insects are growing popular as a form of delicacy and has become trending. During the summer time, sellers were seen capturing ‘Cicadas’ as the demands were quite high during the season. The price for cicadas were quite high. 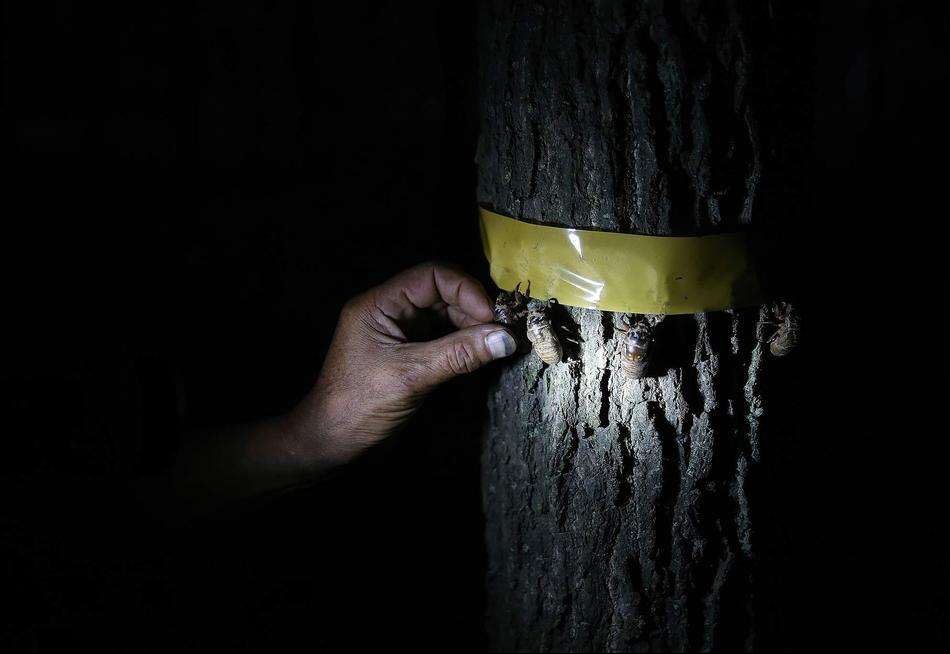 Locals would affix a layer of tape one meter away from the ground on poplar trees. During the night, cicada larvae will climb up the tree. The smooth surface of the tape will prevent the cicadas from climbing up the tree. they would gather around the tape figuring ways to passed through. That is when the hunters would collect them.

Even a small plate of cicadas can be quite expensive 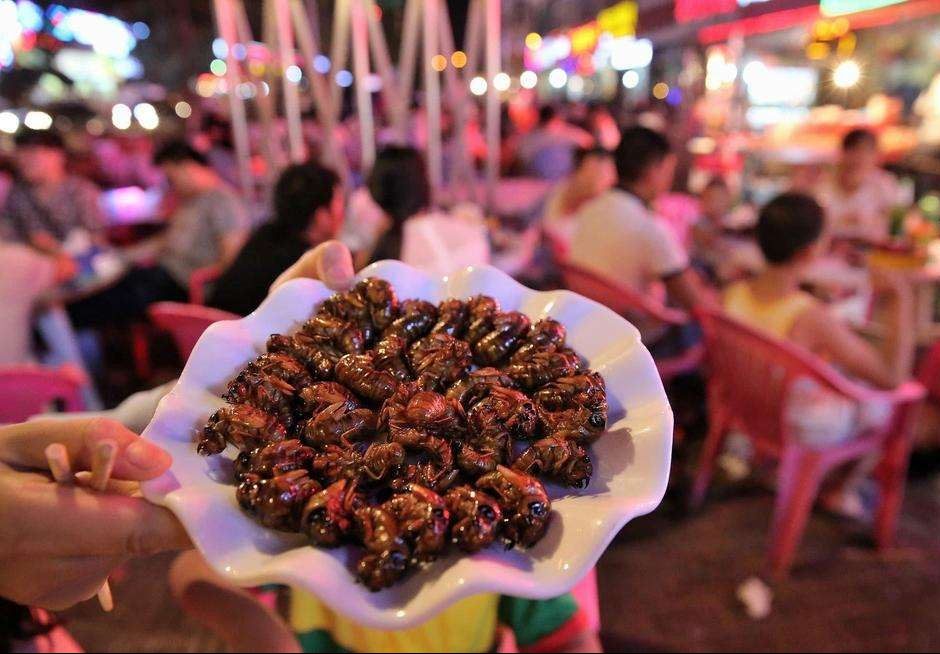 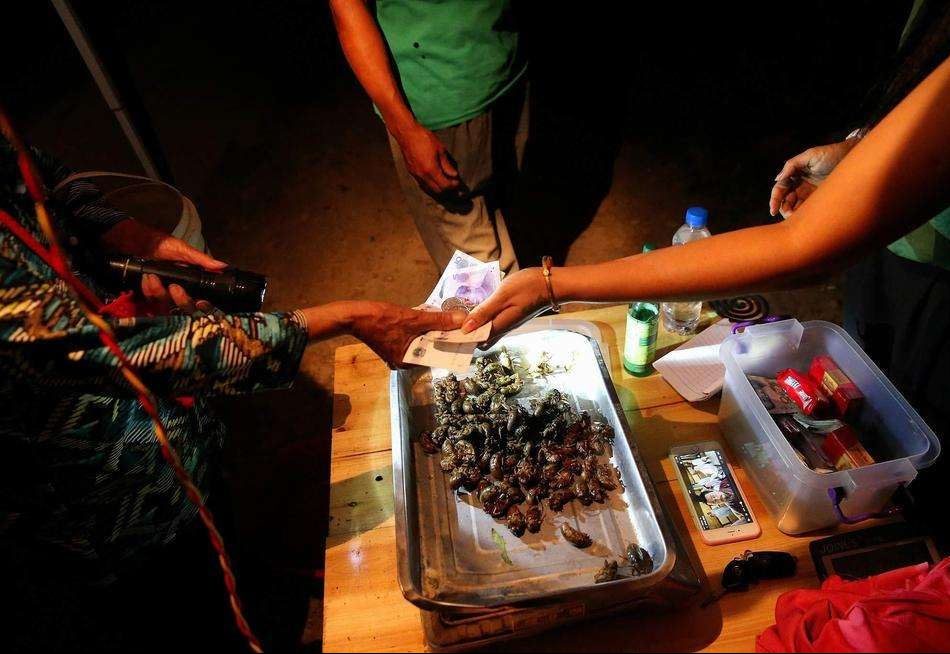 Many other countries in East Asia and Southeast Asia consume insects such as locusts, grasshoppers, crickets and so on. The insects were not bred and could not be domesticated so most of them will have to be caught from the wild. 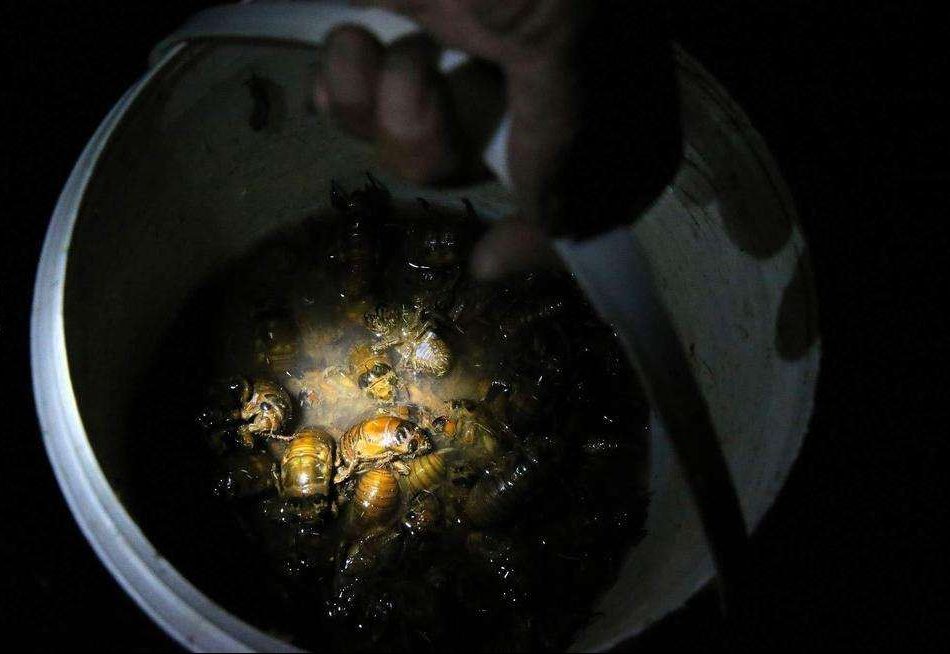 With the trend of consuming insects growing in popularity, would you dare to try eating them?