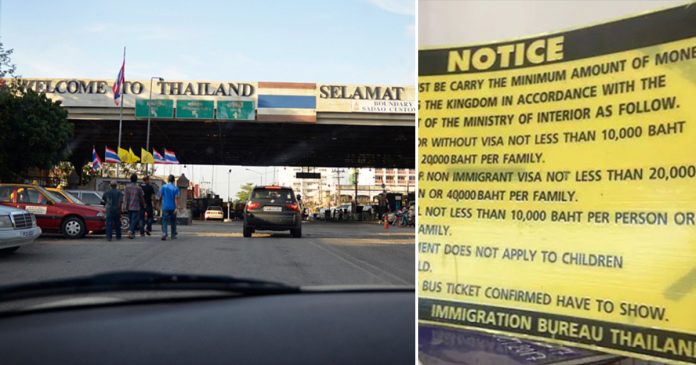 Travelling to a foreign country, it is advisable to plan our expenses and decide how much money to bring. For security purposes, we don’t usually hold loads amount of cash inside our wallets for fear of it being lost or pick-pocketed. It is safer to use credit cards or withdraw the money later.

However, this cannot be the case when you plan to visit Thailand. Thai customs required inbound tourists to carry at least 20000 Thai Baht per person (US$ 640) in cash. Early in March, a Chinese travel agency broke the news stating that a tour group was denied entry into Thailand because a few tourists did not meet the required amount of cash.

A report from China Press stated that Amy and her friend drove to Bukit Kayu Hitam checkpoint to enter Thailand. An immigration officer at Danok checkpoint then stopped them to inspect how much cash they carried.

Each of them brought 15,000 baht (US$481) but the amount was unsatisfactory to the officer. They then displayed all their credit and debit cards, but were still denied entry. A seasoned Chinese tour guide noticed the scene and spoke to the officer. They have no choice but to turned back to Bukit Kayu Hitam to withdraw more money to gain access. They entered Thailand without a hitch after showing the officer their cash. The news spread like wild fire on social media after that.

Many were astonished and confused by the action made by the officer.

Some claimed that they’ve never encountered such situation before

A report shown that the regulation is quite legit. The amount of money one needs to carry depend on the type of visa type of visa:

In other news, Chinese news agencies have reported that a Chinese tour group was entering Thailand on the 10th of March.

Reports stated that the tourist guide was fined a hefty sum of 20000 Thai Baht (US$ 640). Only after he had paid, the group was allowed to cross the border. After the incident, some tourists have lost their interest in visiting Thailand.

The Thai media have also raised concerns about this incident. According to reports, from 2016 to 2017, a total of 1700 tourists mainly from Europe, America, and India were denied entry whereas those from China were no fewer than 100 people.

They (tourists) complained about this unusual and inconvenient regulation 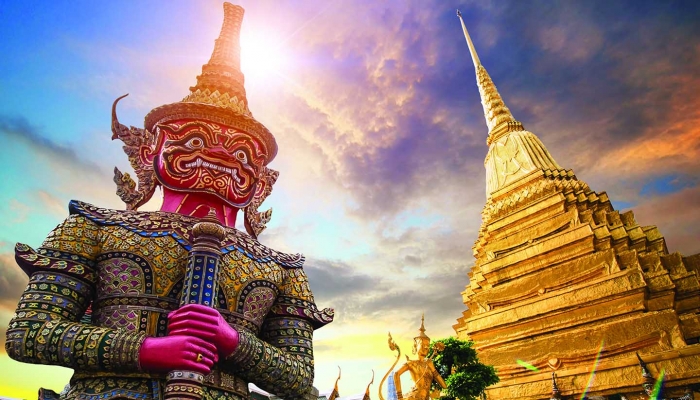 Other than the issue of insufficient cash, there have also been reports of tourists being sent back or reprimanded for going against the customs in the country. More than 4000 tourists were repatriated during the same period for reasons such as ‘disrespecting the religion’ and ‘non-compliance with regulations’

Examples of such incidents included some female British tourists who took off their coats in a temple in Bangkok. They were later arrested by the Thai police the next day.

During last year’s Sacrificial day for the late Thai King, Thai police apprehended more than 200 people and around 80 of them were sentenced to jail for disrespecting the late king.

Chinese media reminded future tourists who are planning to go to Thailand that the authorities have strict restrictions against sexy swimwear around beaches and swimming pools. The best solution is to bring along a towel or a robe. 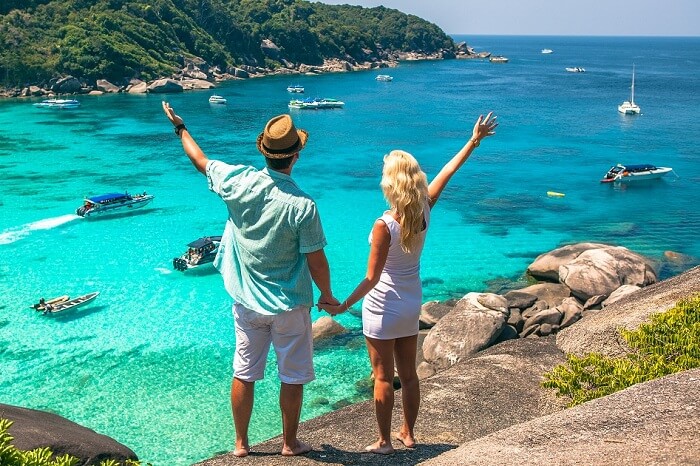 In another case, during the Thai Lantern Festival, some Chinese tourists were fined 50000 Thai Baht (US$1600) for picking up water lanterns that were left afloat. Other than being fined they were banned from entering the country ever again. 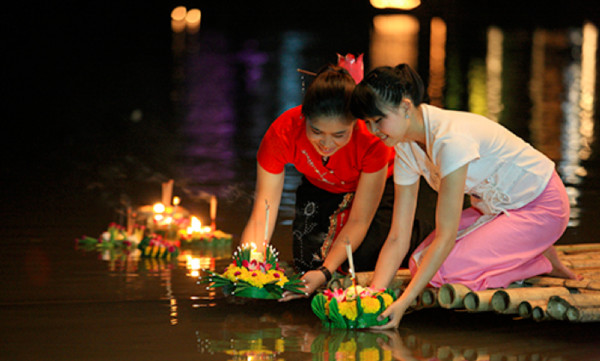 Thais prefer to resolve disputes in a gentle and calm manner. Tourists are not advised to swear or blame the police. If the dispute is not reconcilable, they may request from the embassy a representative to intervene.

It is true that certain customs and regulations are quite unusual for some of us and it may prove quite troublesome. However, as foreigners, we are considered as guests and should learn to respect them.

Do you agree with the rules and regulations set? Please share your opinions in the comment section.