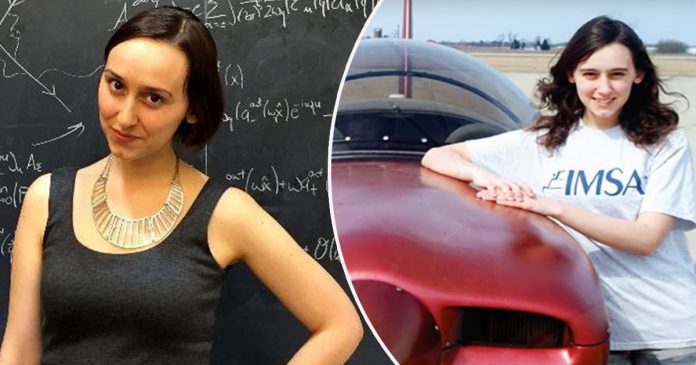 When Sabrina was presented with a Cessna 150 airplane for her 10th birthday from her grandfather, no one would’ve expected that she would rebuild the plane’s engine and construct the frame to build a new aircraft.

Meet Sabrina Gonzalez Pasterski, the first generation Cuban-American who is taking over the physics world by storm. She was born in Chicago, USA in 1993. She started her education at Edison Regional Gifted Center in 1998. In 2010, she graduated from Illinois Mathematics and Science Academy.

At a very young age, Sabrina had a particular interest in aviation. She first got inside and airplane when she was nine. She started constructing her own aircraft in 2006 at the age of 12. She finished it a year later. The aircraft made her maiden flight in 2009 and Sabrina flew it solo.

When she was 14, she went to MIT to seek approval for her single-engine plane that she built herself 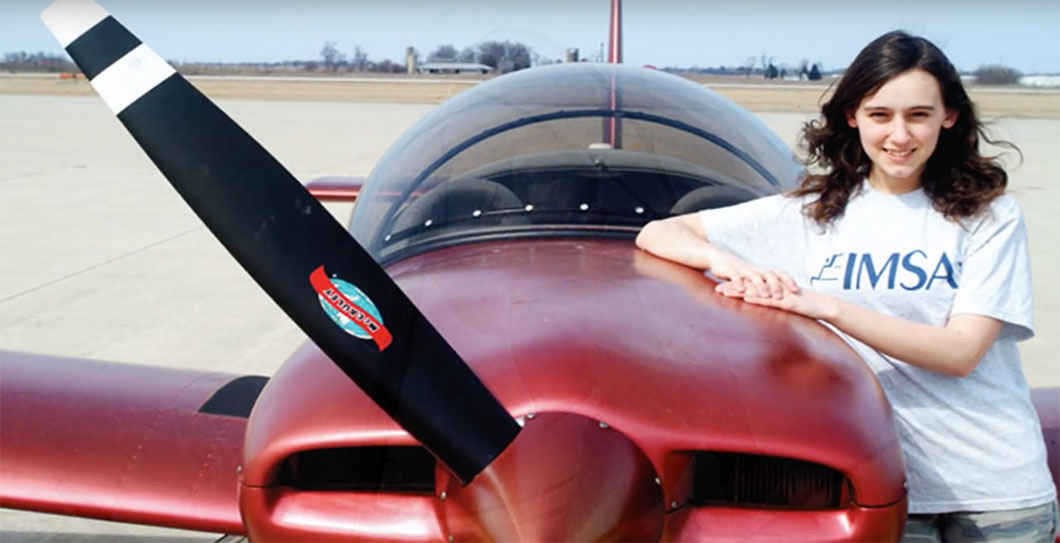 Sabrina later applied to further her studies at the Massachusetts Institute of Technology (MIT). Unfortunately, she was waitlisted. She also got rejected by Harvard. This was quite surprising as her academic achievements were beyond excellent.

A video showing her building an airplane changed the minds of Professors Allen Haggerty and Earll Murman. They were impressed with Sabrina’s potential and accepted her application to MIT.

“Our mouths were hanging open after we looked at it. Her potential is off the charts,” said Haggerty.

She graduated with a GPA of 5.0 — the highest possible grade a student can attain and also awarded the Orloff Scholarship for her achievements

She is now a PhD candidate at Harvard working with Andrew Strominger as her adviser.

Sabrina is very much interested in physics. Her research covers a wide area in space mainly black holes, spacetime, and quantum gravity. She was granted the Hertz Foundation, the Smith Foundation, and the National Science Foundation to support her studies and research. Some of her research which she co-authored and authored have even been cited by Malcolm J. Perry, Stephen Hawking, and her own adviser as well.

“Physics itself is exciting enough. It’s not like a 9-to-5 thing. When you’re tired you sleep, and when you’re not, you do physics,” said Sabrina when interviewed by Yahoo News

Though she still has yet to complete her PhD, Jeff Bezos from Amazon had already offered her a job at his aerospace company Blue Origin. He told her to come anytime when she’s ready and able. She’s also caught the attention of some prominent scientists working at NASA and SpaceX.

Other than being academically superb, she is also active in social projects and initiatives. One of them is “Let Girls Learn” which landed her an invitation to White House in 2016 and she even got a congratulatory message.

Regarding her social life, she has never smoke or drink alcohol. She has a few close friends but has never had a boyfriend. Unlike other young adults her generation, she doesn’t have any social media account such as Facebook, Twitter, Linkedin, and Instagram. In fact, she doesn’t even own a smartphone. Thus, it is obvious why she is not well known beyond the circle of academia.

However, Sabrina is not entirely offline. She actively updates her website, PhysicsGirl and Youtube channel where she shares her accomplishments and other activities.

“I’d rather stay alert, and hopefully I’m known for what I do and not what I don’t do,” said Sabrina

Though she has succeeded tremendously, she still very much humble. On her website, she wrote “I am just a grad student. I have so much to learn. I do not deserve the attention.”

She was featured on the front page of the Chicago Tribune on May 2, 2010. Forbes named her as one of the ’30 under 30′ all star list. She was also invited to speak in many forums, talks, and interviews.

Check out the video for a brief introduction about Sabrina.