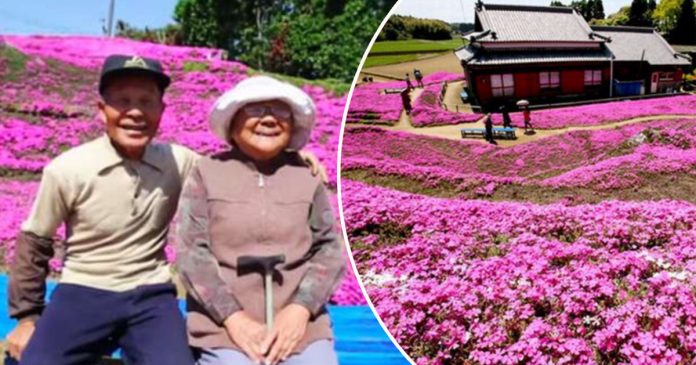 Every March to April, a house in Shinsho-cho, Miyazaki Prefecture, Miyazaki, Japan would become an attraction to many visitors. Behind the house, a sea of pink flowers could be seen on the hill slope.

The flowers were carefully planted by Mr Kuroki and it took him 30 years to plant all them. He planted these flowers for one reason only, to see his wife smile again. 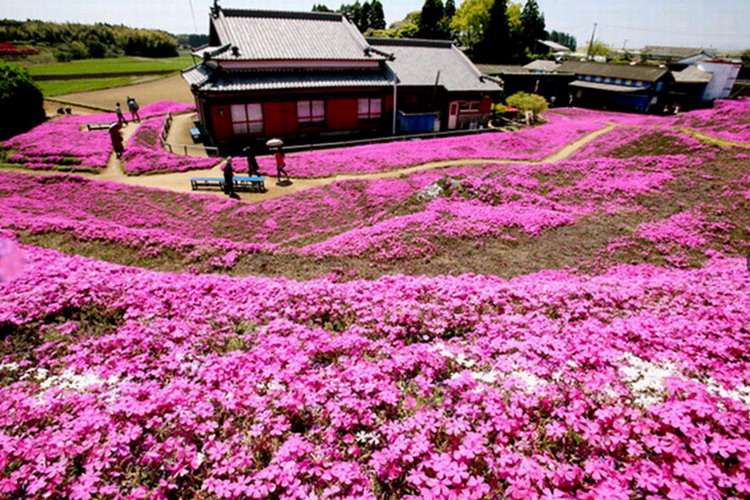 Mr Kuroki’s wife became blind when she was 53 years old. Her blindness was caused by diabetes. When she began to lose her vision, she became unhappy as her bright world became dark. Unable to interact with others had caused her to isolate herself from the world and this made him very worried. 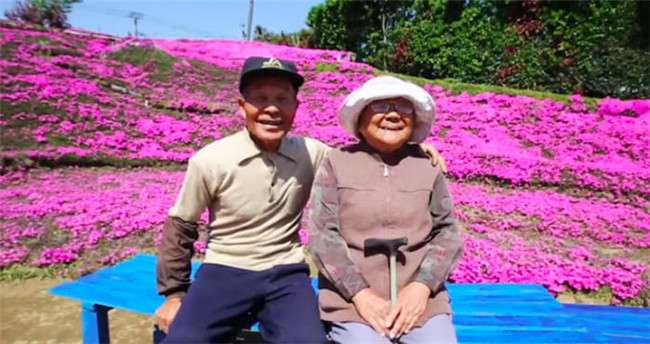 In order to cheer his wife up, Mr Kuroki quit his work at the ranch and decided to plant a sea of flowers around his home. He hoped that the flowers would make his wife smile again. But, there was an unexpected turn of event. Visitors started to come to his house to enjoy and observe the beautiful view. As the number of visitors grew day by day, his wife did not feel so lonely anymore.

Though Mrs Kuroki was unable to see the beautiful flowers, she began to smile again after receiving so many visitors 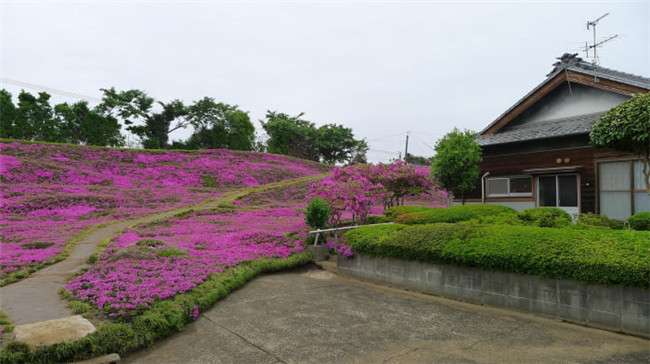 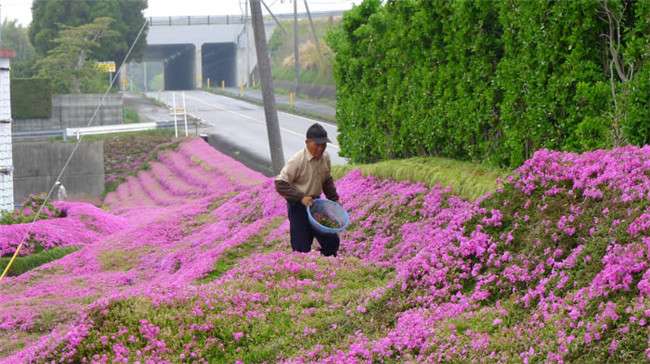 Mr Kuroki spent 2 years preparing his backyard. He had to chop down the trees, plant the seedlings and a few years later, tens of thousands of Chi Sakura flowers grew around his house. It became a sea of pinkish flowers.

The result was way beyond what Mr Kuroki had expected 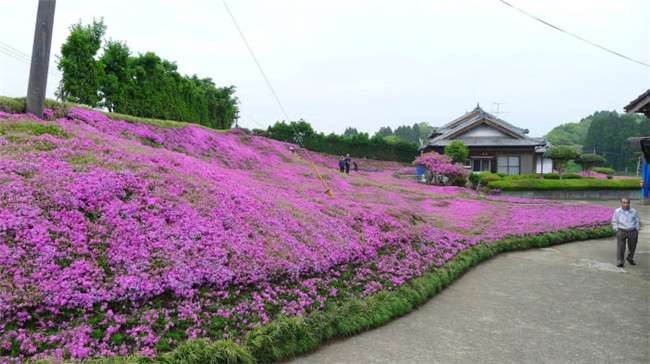 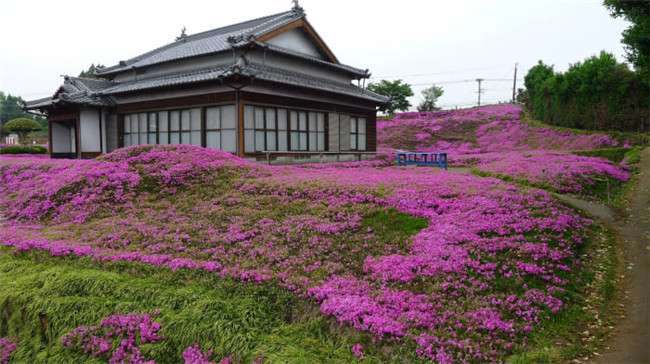 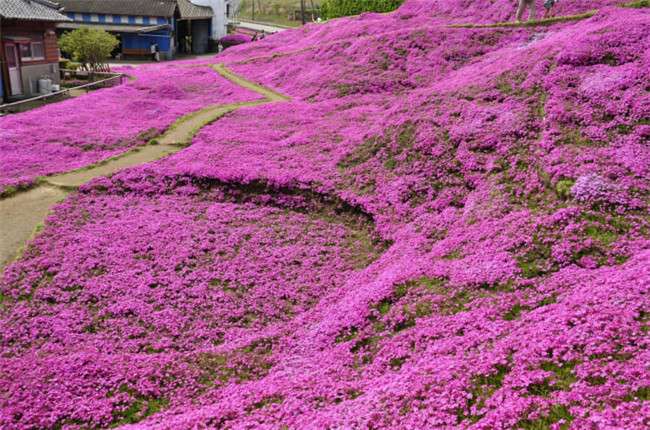 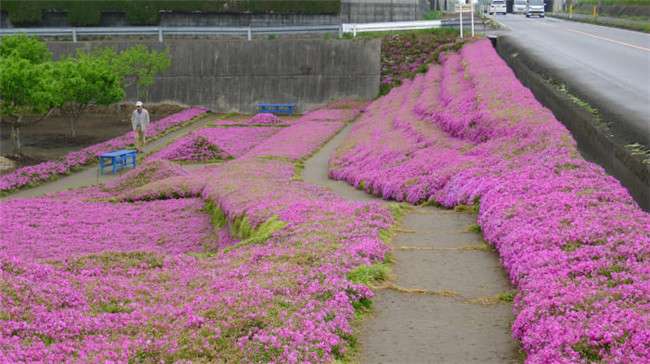 If you are planning a trip to Japan, do grab the chance to meet with Mr Kuroki’s wife. You would found that she is a loving woman with a happy smile that is always on her face.

Her constant happiness was due to the fact that the sea of flowers have attracted many visitors. 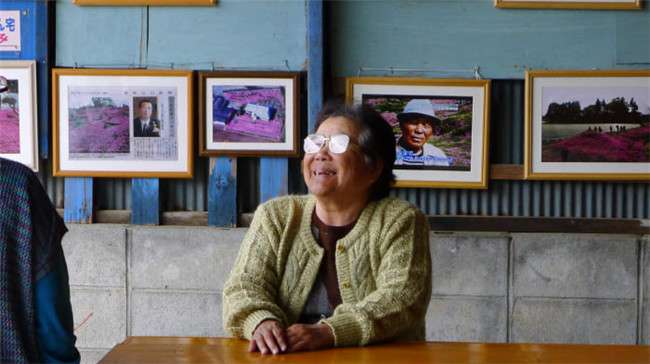 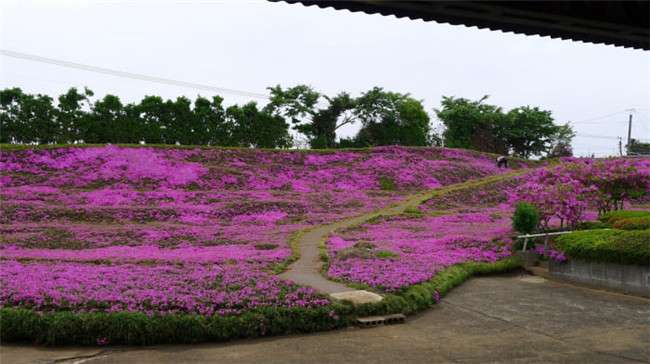 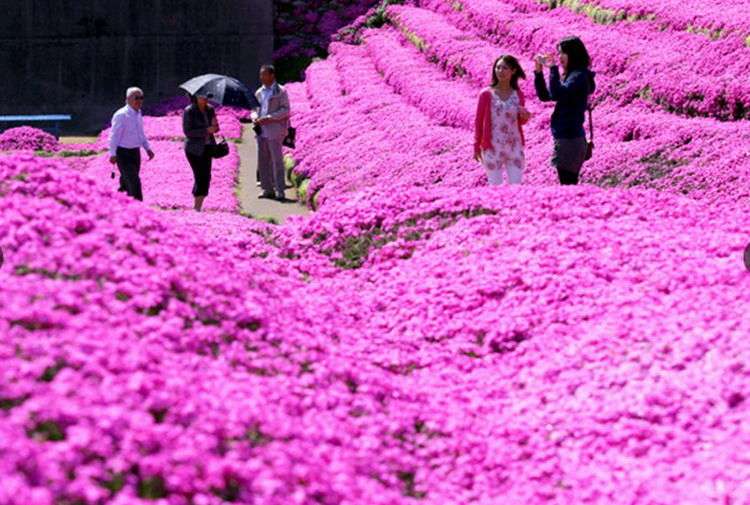 Please share this article to show the magnificent effort of Mr Kuroki in spreading love and joy for his wife and others as well.