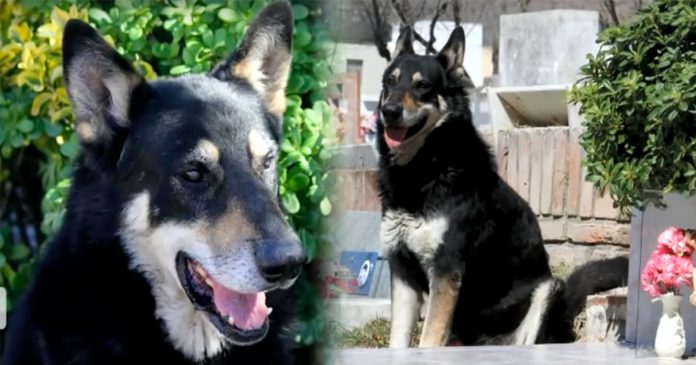 Dogs really are amazing creatures and sometimes it feels as though they are so pure, we humans do not deserve them. They are constant companions who will stay by their owners sides till death do them part and sometimes even after that. There have been many cases where dogs were found to have stood by their owner’s side long after they have passed on and here is another example of that.

A German Shepherd mix breed named Capitán was given as a gift to 13-year-old Damian. 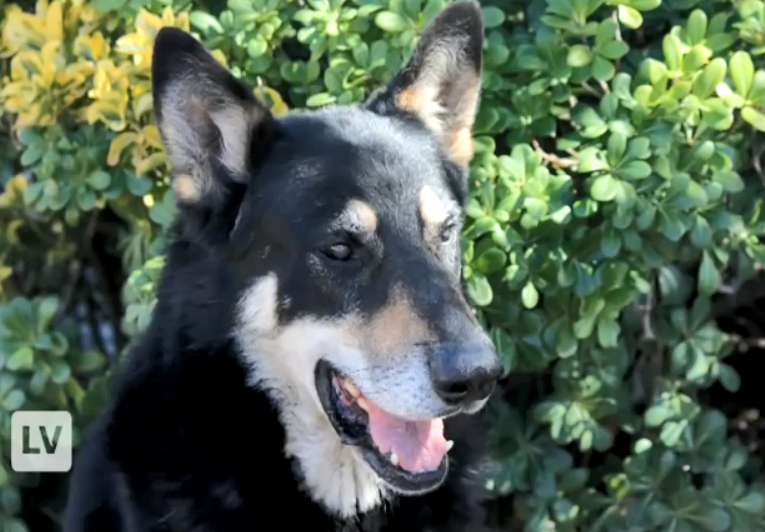 All was well for a time until Miguel died a year later in 2005. That was when Capitán disappeared from the family home and was nowhere to be found. The family concluded that their dog had probably run away and was found by a new family.

According to Miguel’s wife, the family was shocked beyond belief and excited when they visited Miguel’s grave at the cemetery because they found Capitán lying in front of the grave. Damian shouted the dog’s name and it answered by barking and running towards him.

They found Capitán lying in front of Miguel’s grave 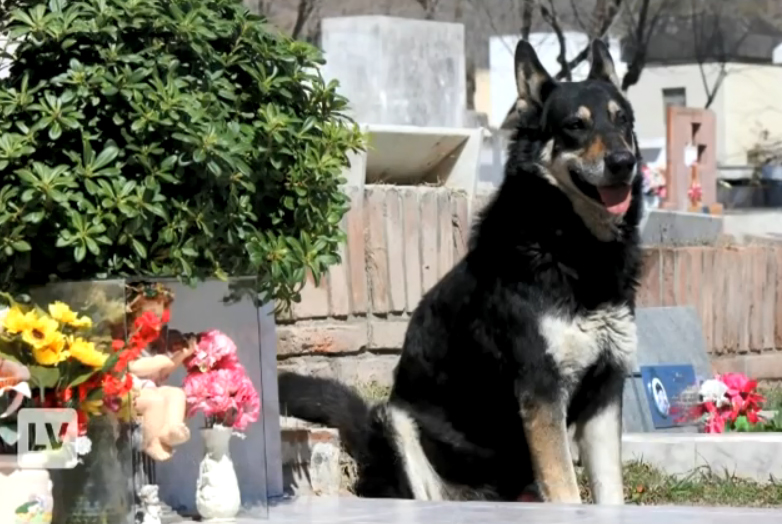 The dog then happily followed the family back home after their reunion but he did not stay long. Shortly after he was taken home, Capitán found his way back to the cemetery and has made it his permanent residence since January 2007. What the family could not figure out was how in the world Capitán found the grave in the first place. The family was certain that they had never taken the dog anywhere near the site. According to the family, Miguel died in the hospital and was immediately transferred to a funeral home which was situated a distance away from the family home.

Héctor Baccega who is the director of the cemetery recalled that the dog had appeared in the cemetery and was circling the place. It then eventually stopped in front of Miguel’s tombstone and it has been at his master’s final resting place ever since. He has been by the grave for 11 years and on 19 February, he joined his master in the heavens when Capitán died at the ripe age of 15 years old. 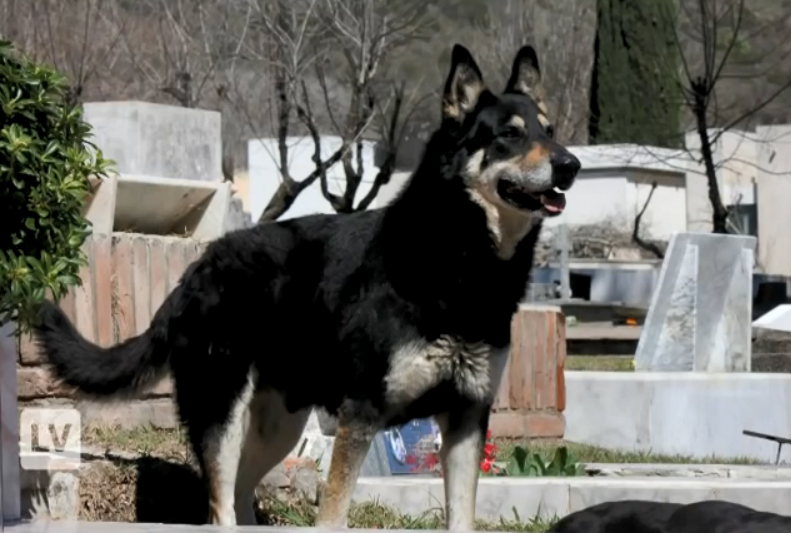 “No one brought him there. And that isn’t all. Every day at 6pm in the evening, he went and lay down at the tomb. Capitán went around the cemetery with me every day. But when it reached that time (6pm), he went to the bottom of the cemetery where the tomb of his beloved is,” Héctor said. 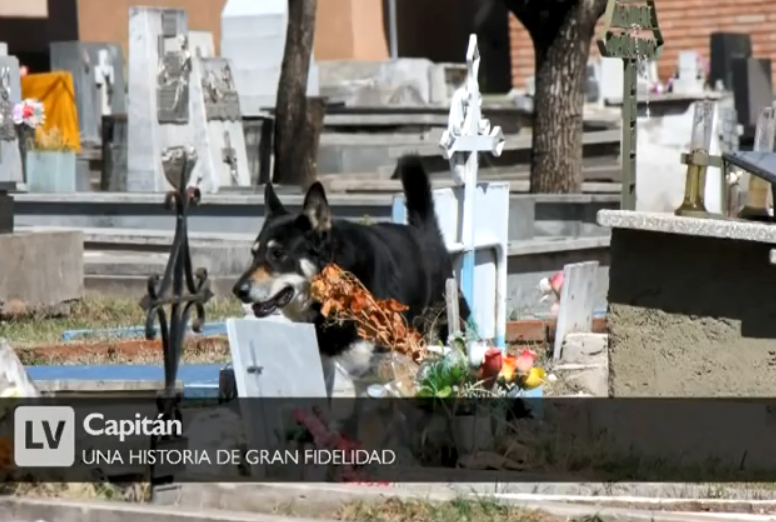 A local veterinarian said “Sadly, his age and condition got the best of him. We were going to hospitalize him, but he would have died at the veterinarian’s, so we preferred to let him be and attended to him in the cemetery where he lived and felt calm.” 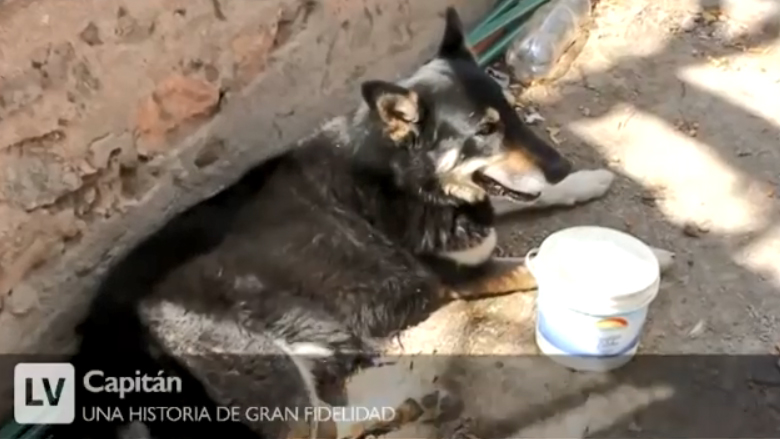 Since Capitán had become a local at the cemetery, the workers were curious when they could not find him wandering the grounds one day. They later found they aged dog’s body in one of the bathroom’s of the cemetery.

He can finally be at peace as he is finally reunited with his owner.

She rescued a baby bird and named it Gracie. 3 years...