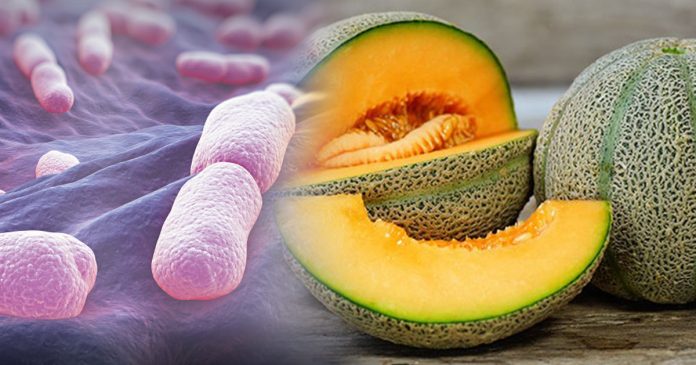 Melons contaminated with listeria bacteria have caused three people to die and 12 others ill in Australia.

According to the Independent, the outbreak is connected to a farm in Nericon, New South Wales where two of the deaths occurred while the third one was in Victoria.

Health authorities have warned the public especially women and the elderly to avoid pre-cut rockmelons and have ordered all contaminated fruits to be removed from the supermarket.

Vicky Sheppard, director of communicable disease for NSW Health issued a statement saying that all of the 15 cases involved the elderly where most of them have significant underlying health conditions. 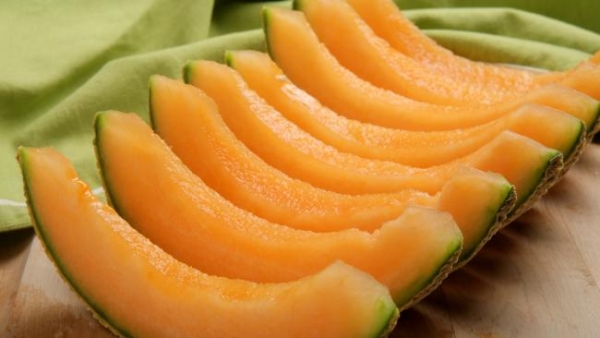 Those who are vulnerable to listeriosis are advised to dispose any rockmelon purchased before 1 March.

The listeria outbreak cases involved include six from New South Wales, five from Victoria, and others reported in Queensland and Tasmania.

Listeriosis are deadly for those with weaker immune system. They may experience vomiting, diarrhea and blood infections and other symptoms. People are advised to avoid pre-packed cold foods. 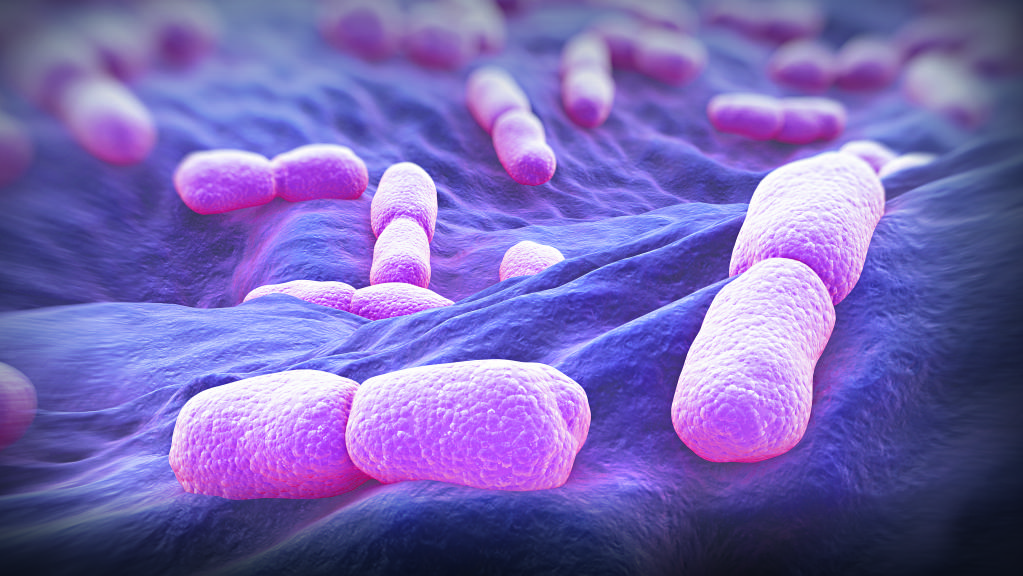 Please share this news with your friends to warn them against the listeria outbreak and follow the authorities’ instructions if they would like to consume rockmelons.

Watching rerun of our favourite TV shows and films is good...