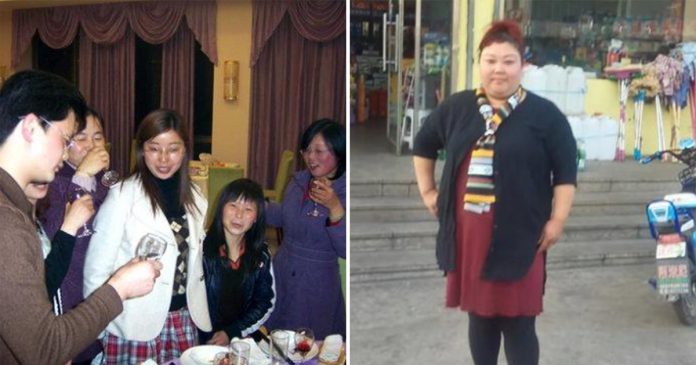 This story was told by a husband whose wife was not as attractive and slender as his friends’ wife. It happened when he brought his wife along to a school reunion and unfortunately, everyone made fun of his wife’s unattractive appearance. However, she then made one phone call that turned them speechless.

Before we got married, my wife was gorgeous and she had a slim figure. However, my wife fell ill soon after she gave birth to our first child. Due to her illness, she had to take all sorts of medicine just to bear with the terrible pain that came along with the illness.

Unfortunately, we never thought that the medicine she took would give her bad side effects. Not long after she began taking the pills, my wife suddenly kept piling on weight. Her beautiful almond eyes turned swollen and puffy while her face became chubby.

All of sudden, she looked completely different than she used to 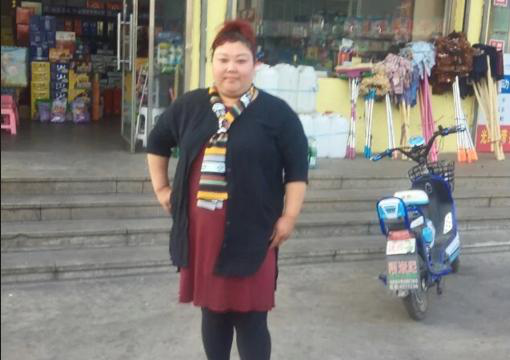 In spite of her physical changes, she remained positive and bright. Her puffy eyes and chubby cheeks did not change her personality as my wife was still the woman that I knew and loved; a friendly, talkative and loving person.

Those were what attracted me towards her in the first place and what made me stay in love with her. I have never once felt bored when I am with her and our love seems to grow deeper each day.

Also, I am indebted to her as her father helped me to get a position in the company that I am currently working at. I am thankful to have her and her family in my life.

All was good in our lives; there were no conflicts in our marriage and we really loved each other until one day, I took her to my school reunion.

At the reunion, I met my old friends and naturally, we talked about our careers and latest updates in our lives 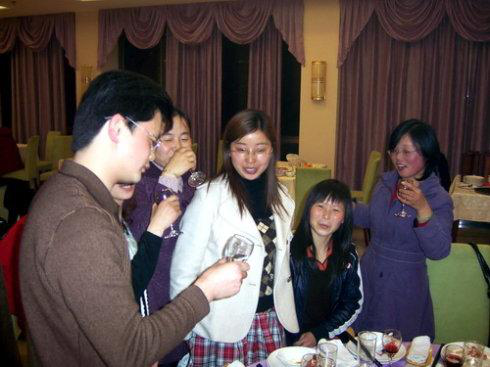 Soon, the topics changed into our partners. The men talked about how they met their beautiful wife while the ladies boasted about marrying their rich and well-educated partner.

However, when it was my time to introduce my wife to them, I could feel that all eyes were on us. Though they tried their best to keep a poker face, I could still hear some of them whispering to each other and worse, I heard some people giggling but I tried to brush it off. Perhaps, that was just me overthinking.

Then, when we both were seated at our table, one woman came to us and introduced herself. I was stunned when I noticed that the woman was the one who tried to flirt with me at the university. We had lost contact with each other after we graduated and it appeared that she was already married to someone else.

“Hi, old friend! Haven’t seen you for years. Good for you, it looks like you are married to a ‘very beautiful lady’,” the woman said in a sarcastic tone.

Apparently, everyone in the hall heard her voice and soon, they turned to each other and started to whisper

I was flustered with the woman’s rude act and I noticed that my wife’s face changed. I felt guilty to my wife as I did not know what to do at the time.

Suddenly, my wife took out her mobile phone and made a call. A few seconds after she ended her call, the rude woman that made fun of my wife received a phone call. I could not help but to notice how red her face gotten when she answered the call.

In the midst of the confusion and drama, my wife told me that she would like to go back home so we left in the middle of the reunion. Although I was confused with was going on, I, too, did not feel like staying any longer in the reunion if it would make my wife more uncomfortable with the impudent attitude everyone showed towards my wife and I.

When we arrive at out home, my wife turned to me and explained what she did when the woman made a rude remark about her appearance. It turned out that she called her father as soon as she realised that the woman was wearing a uniform from her father’s company.

My wife felt that the woman did not deserve a place at her father’s company due to her lack of ethics and manners. Hence, that was why the woman’s face changed when she took the call. By the time we left the reunion, she might have already lost her job.

Moral of the story, never make fun of someone’s appearance or look down on someone just because you are physically superior than them. There are some people who choose to not flaunt their wealth on social media and live a modest life despite being successful in their career and life.