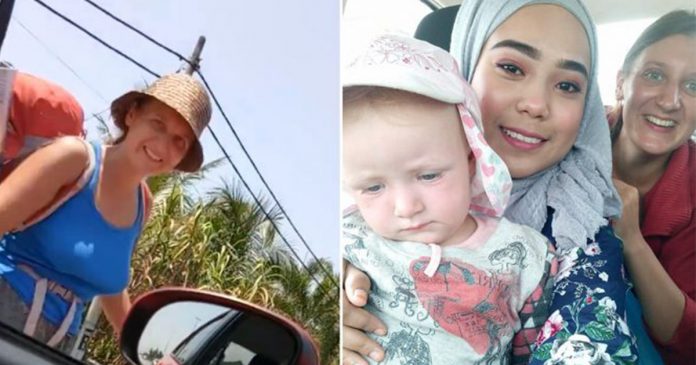 If you have been to any Asian countries, you might notice how warm and friendly the locals are towards the tourists. This is also the same in Malaysia, a Southeast Asian country with neighbouring countries like Singapore and Indonesia where the locals are well-known for their helpful and selfless attitude, especially towards tourists.

In a post that has gone viral on Facebook, a female tourist sees herself getting a help from two local women after she was left stranded in the middle of a road with her young child.

In the post that was posted by one of the kind-hearted ladies who helped the tourist, Yaya Hidayah, the female tourist was first spotted waving her hands to stop the passing cars but none of them had stopped for her 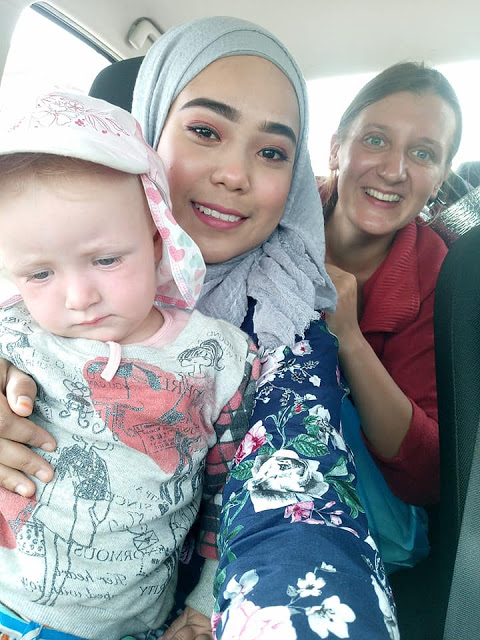 Yaya and her friend were on their way to Bagan Serai when she saw the helpless woman. 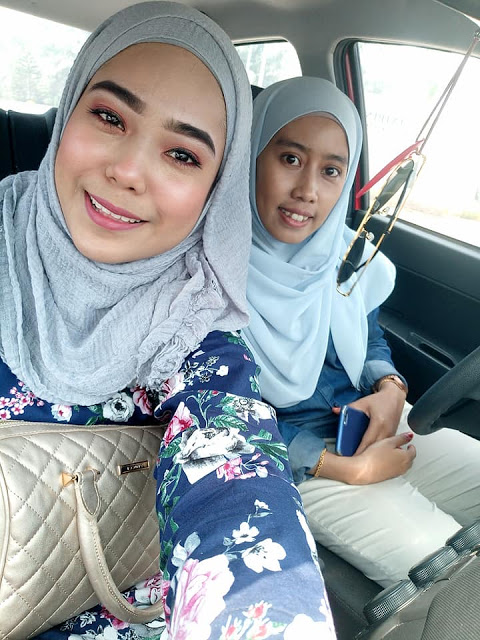 Apparently, the stranded tourist wanted to go to Alor Setar which is 151 kilometres away from Bagan Serai but she lost her money and her mobile phone. 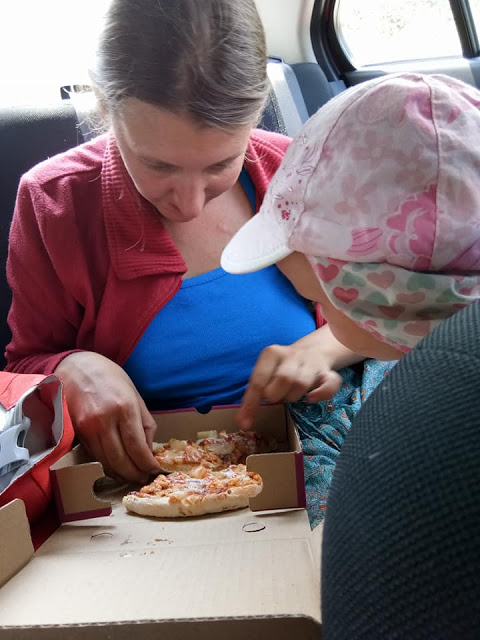 In her post, Yaya wrote that she could only helped sent the poor lady to a bus stop at Parit Buntar, a 30-minute drive from Bagan Serai and told her to take a bus to go to Alor Setar.

Her post has drawn attention from the public who praised their selfless act for stopping their car and helping the stranded tourist and her child.

Their act certainly set an example to others on how important to help those who are in dire need of help. Had it not been for Yaya and her friend’s help and sympathy, the helpless woman might have a hard time travelling in Malaysia.

Brave little girl is dubbed as Thailand’s ‘little angel’. She has...