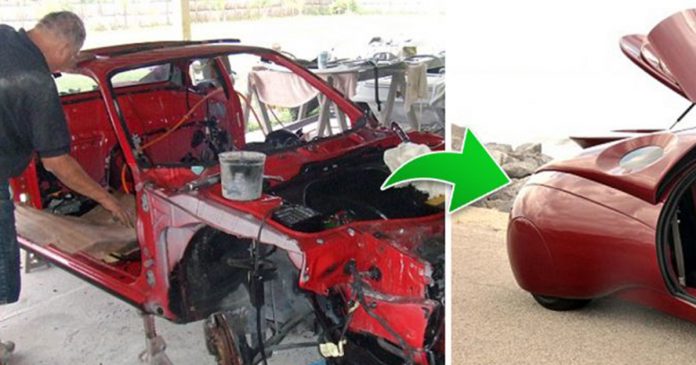 A Florida-based custom car designer is now on par with Elon Musk as he is now creating vehicles that can be converted like spacecraft.

Innovative Michael Vetter puts an extraterrestrial twist to ‘donor cars’ from paying customers by making a series of modifications to the road models.

He called his creations ‘ETVs’ 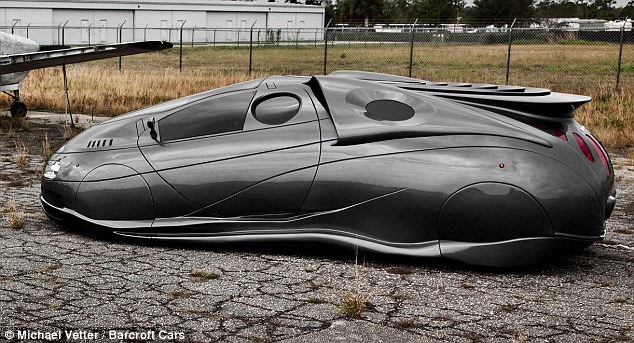 Michael, 42, has his own custom car garage, The Car Factory, in Micco, Florida. He came up with the creative idea after the birth of his daughter when he was unable to fit in her car-seat into his sports car.

He started to build ETVs in 1998 as his sole source of income. Now, he has converted everything ranging from Toyota Prius to a Porsche Boxster into one of his ETVs. 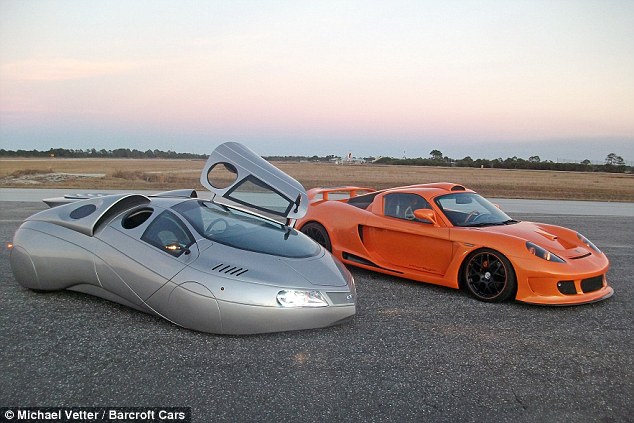 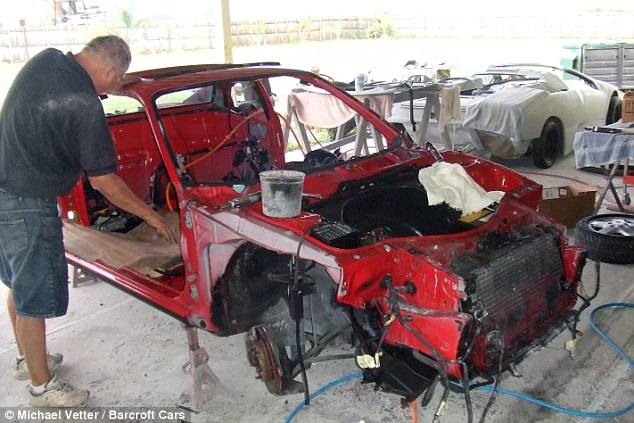 He uses fibreglass to form the bodies.

They are then lifted onto the car before they are sprayed 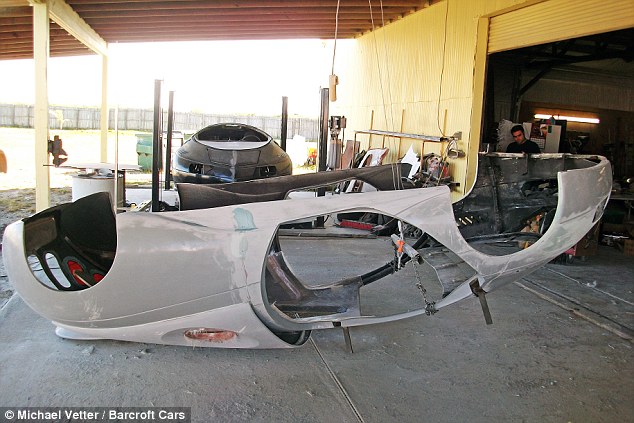 Once the new bodies mated with the chassis, the car looks like a brand new vehicle from the space movie 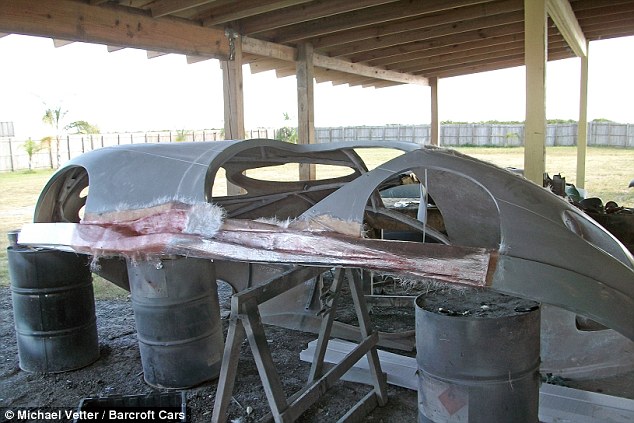 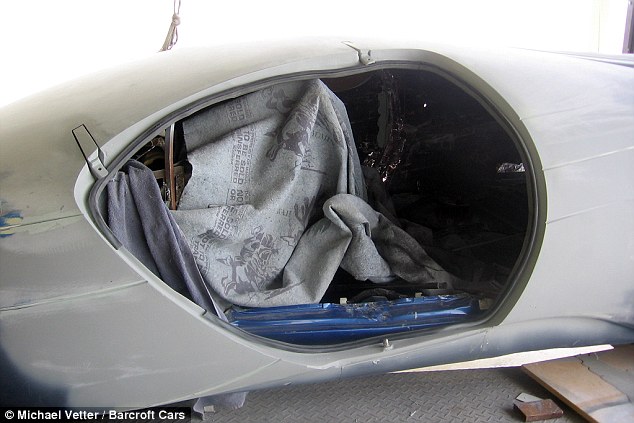 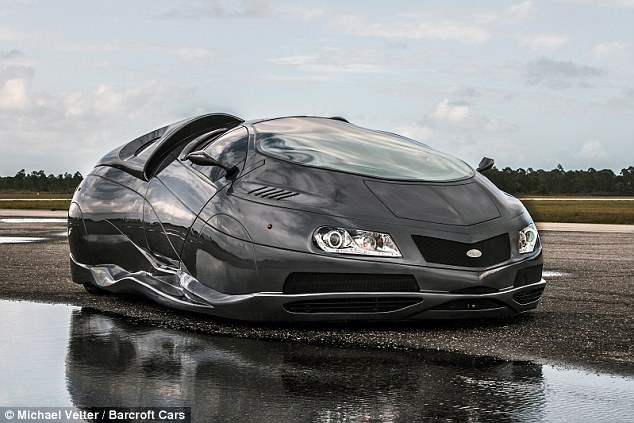 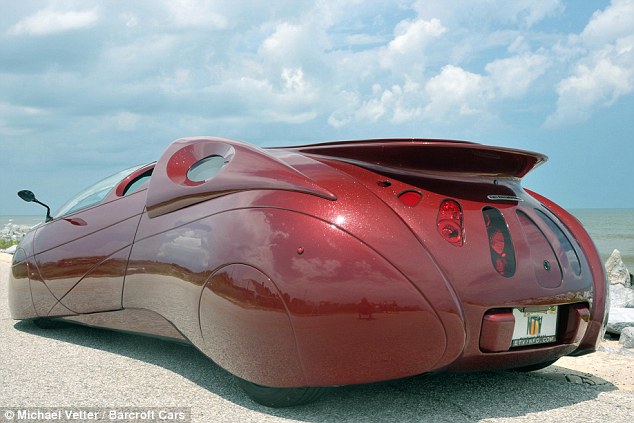 According to Michael, the cars can even be supplied in a right-hand-drive version for the UK and Japan His unique creations have attracted thousands of people around the world Micahel said: ‘The modifications I make to the donor car usually include cutting the car in half and stretching it to get a longer wheel base.

“I try to find headlights from other cars. The ETV glass however has to all be custom made. This is a very expensive endeavour.”

“Next, I usually build my own door hinges from scratch out of steel and or aluminum.”

It is no doubt that Michael’s creations are absolutely intriguing and innovative. So, are you interested to modify your car and turn it into one of the ETVs?

Watch the video below to find out more about the ETVs