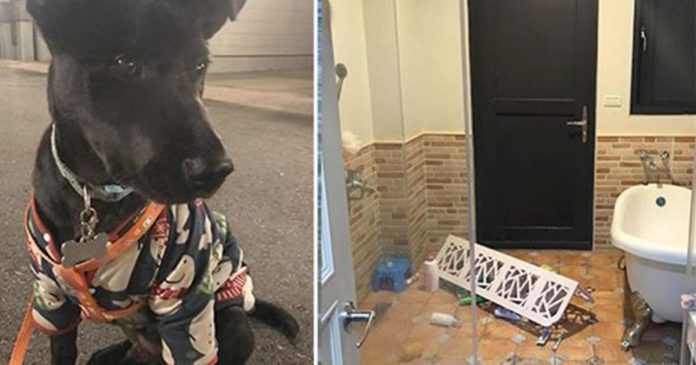 Do animals have “precognition” or ESP (extra-sensory perception) to sense danger before it happens? A dog owner in Taiwan definitely thinks so after her dog saved her life moments before disaster struck.

A day after a magnitude 6.4 earthquake rocked Hualien, a tourist city on Taiwan’s east coast, a dog owner shared how her dog saved her life on the Facebook group, “Hei Quan Jun Tuan,” translated as the Black Dog Army.

Yang Caitou, who lives in Hualien, wrote that when she had gotten home at 11 p.m. on Feb. 6, she played with her dog for 30 minutes before she decided to go back inside her house.

However, her dog, named Ercheng, dashed outdoors and started howling 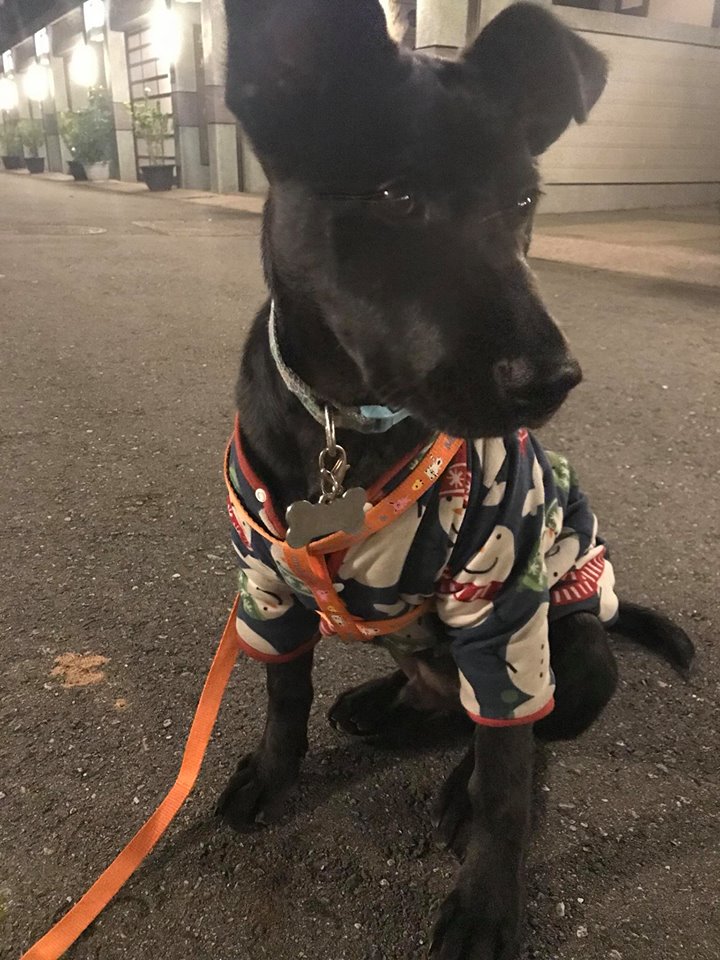 Seeing this, Yang rushed outside to scold Ercheng. Her dog was already not welcomed by Yang’s neighbors ever since she brought him home as a stray five months ago.

But right after she went back inside the house, he ran back out and started howling again in the street 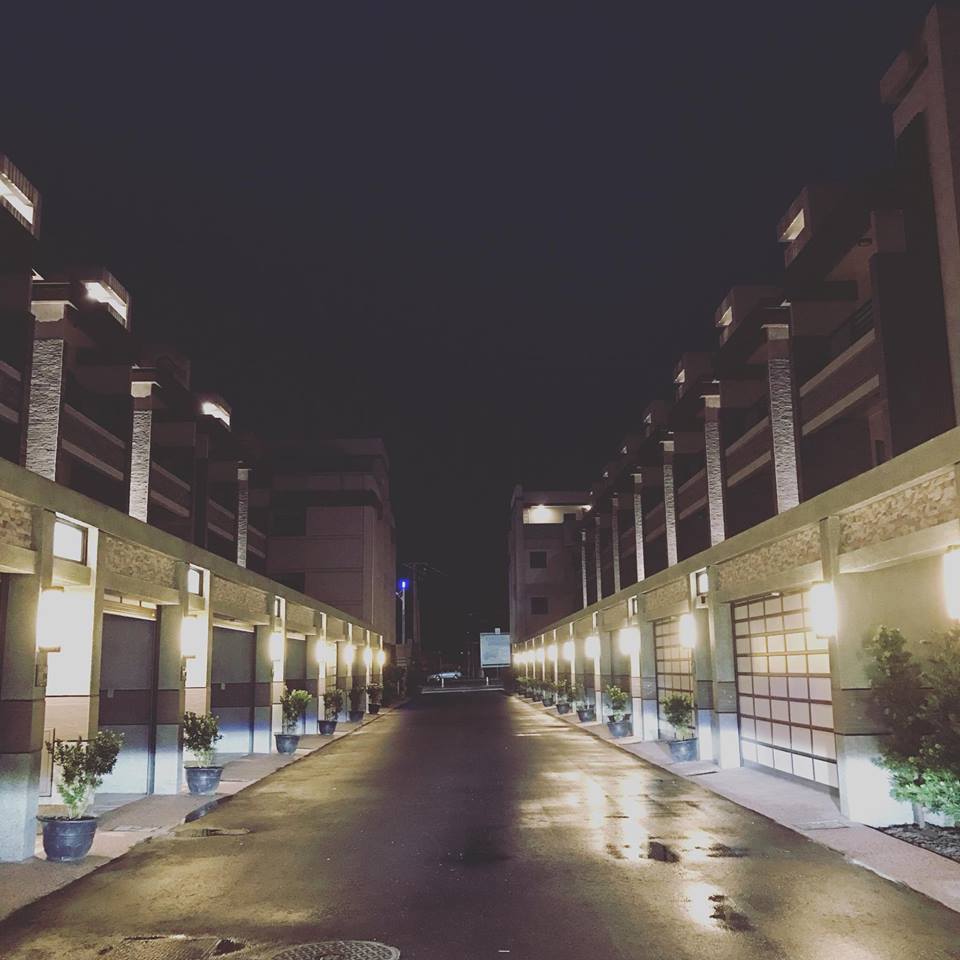 Yang decided to ignore him, although she did notice that Ercheng’s howl sounded different from his usual howl.

“I was thinking to ignore him since he was howling softly, and planned to go upstairs to take a bath before coming downstairs later to deal with him,” she wrote on Facebook.

About 5–10 minutes after she went upstairs—the earthquake hit.

Yang was shocked to see the state in which she found her bathroom in.

The bathroom floor was covered with shattered glass 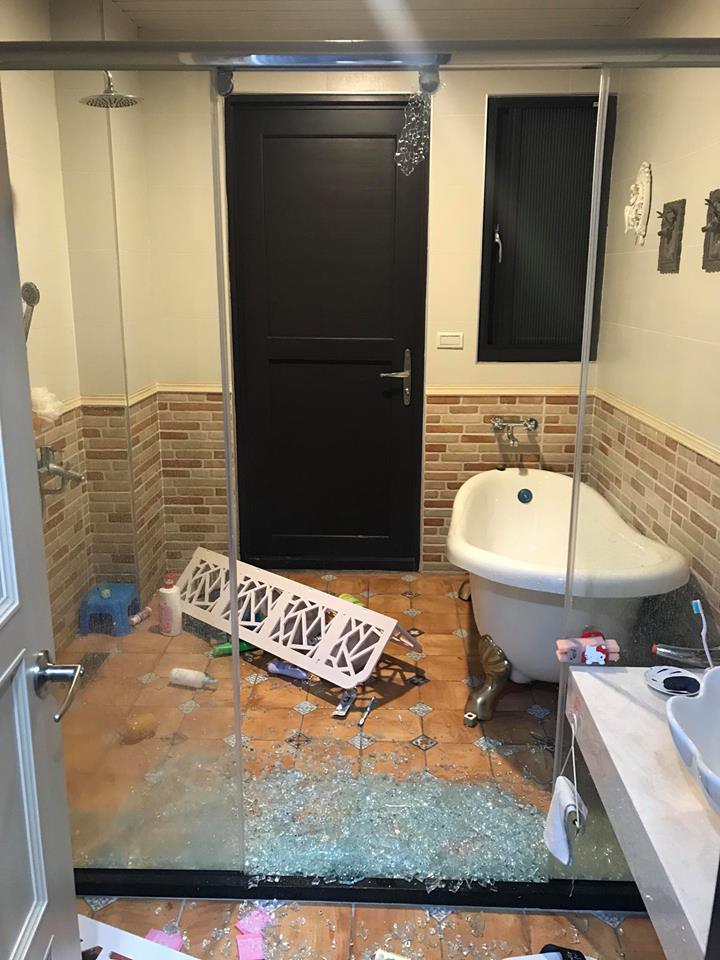 She shuddered when she realized that Ercheng had just saved her life.

Yang told ET Today, “Some people say that animals have precognition and this seems to be quite true. Otherwise, I would already be in the bathroom at the time when the earthquake struck. If I was bathing at that moment, I would not be able to escape when the glass shattered.”

After the earthquake had stopped, Yang immediately went downstairs to search for Ercheng and found that he had already found an open space to “take shelter.”

Yang hopes that after Ercheng’s story gets reported, her neighbors will be more understanding of him, as he is still a young puppy 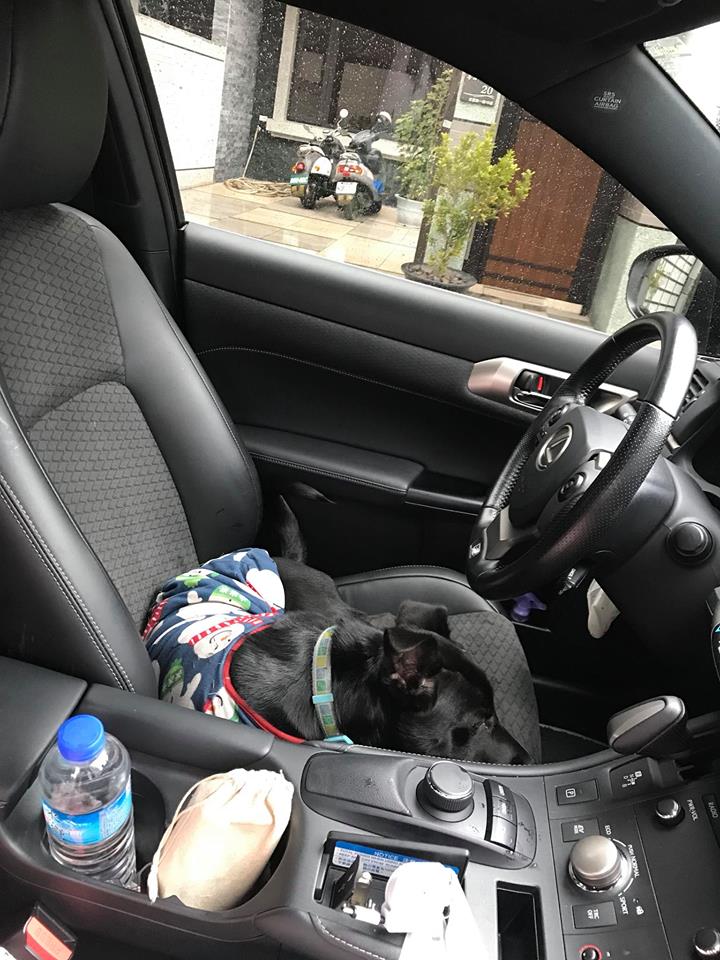 Facebook users who had seen Yang’s post praised Ercheng for saving her. Some also shared about their own dog’s unusual behavior.

“Our two female dogs are also very sensitive to earthquakes. They had already given me five warnings,” one netizen wrote, who added that her dogs “’howled at the sky’ yesterday at 9 in the night.”

Another added: “I believe this. During the previous earthquake, our dog suddenly woke up and started running about. I was thinking what’s wrong with him, then the earthquake happened not long after!” 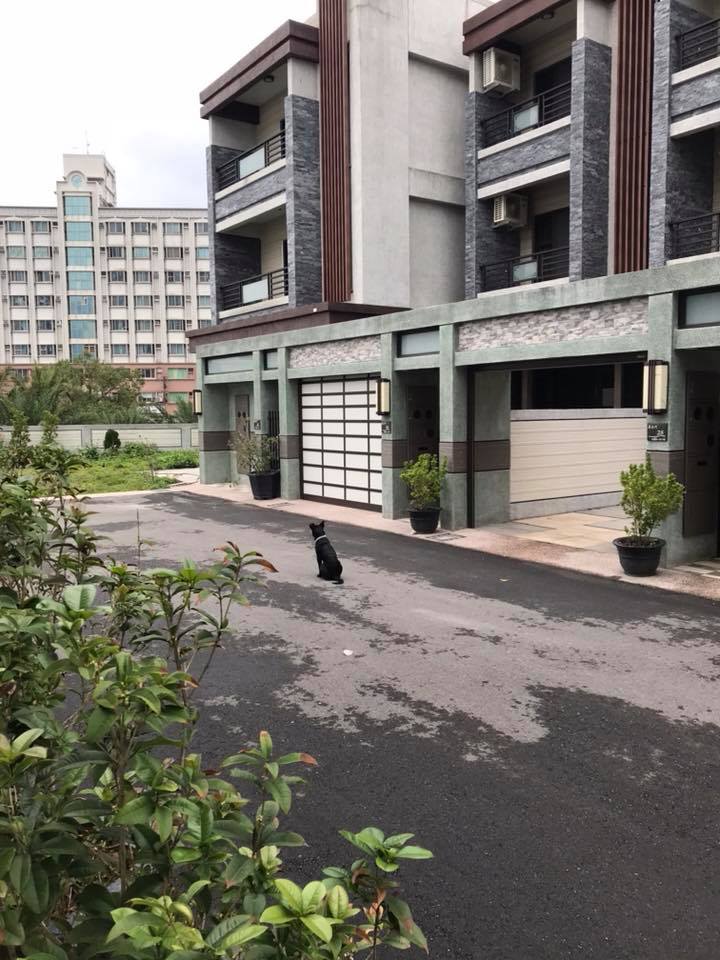 Do you think animals are able to sense danger beforehand?