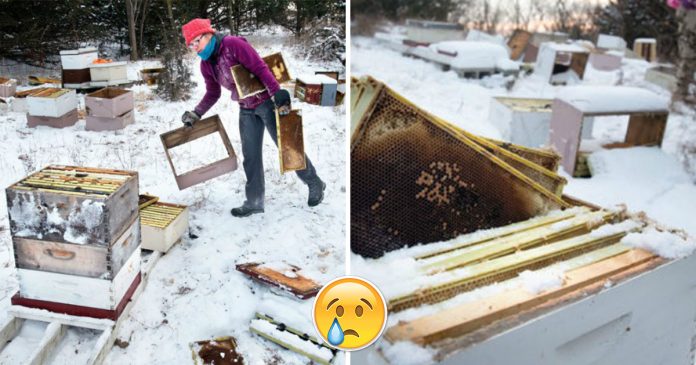 Many people have a phobia of bees. They are afraid of the stingers that these black and yellow insects are said to harbor. What they do not realize is that these amazing creatures are a vital part of our ecosystem as they help regulate it by way of pollination. There have been multiple campaigns over the years that advocate to save these insects which have been mysteriously decreasing in numbers. 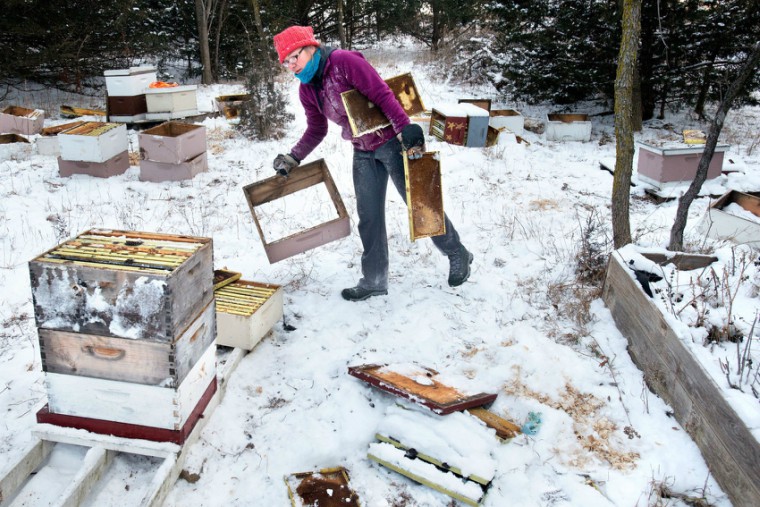 Recent news emerged in Sioux City, Iowa of a horrible crime against this species of insects. The destruction of a large number of bee hives by a couple of boys has been taken very seriously by the people of the town. Although the damage was done by a 12 and 13 year old, they are being considered for a punishment of 10 years in prison.

The owners of Wild Hill Honey in Sioux City, Justin and Tori Englehardt had went to check on their honey bee hives on a cold winter morning on 28 December. They were devastated to find all 50 of their hives were destroyed as the place looked like a crime scene. The act of vandalism had resulted in the death of over 500,000 honey bees and more than a $60,000 loss to their business.

“They knocked over every single hive, killing all the bees. They wiped us out completely,” Mr. Englehardt 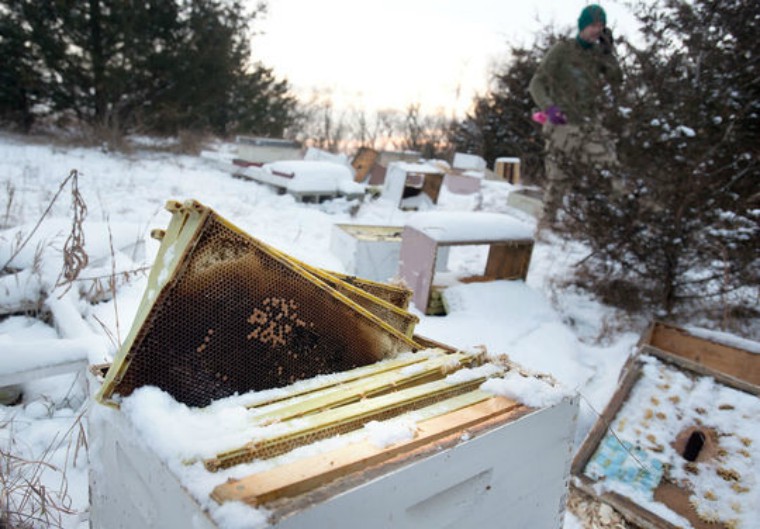 Mr. Englehardt told the Sioux City Journal “They knocked over every single hive, killing all the bees. They wiped us out completely,” He continued by saying, “They broke into our shed, they took all our equipment out and threw it out in the snow, smashed what they could. Doesn’t look like anything was stolen, everything was just vandalized or destroyed.”

The community rallied together along with the couple’s fundraising page and raised approximately $30,000. Mr. Englehardt said “It’s thanks to those contributions that we’ll be able to rebuild in the spring. We are deeply moved by your compassion. Between the contributions and the equipment, we were able to salvage, our needs have been met.”

The couple was also extremely grateful for the local authorities who were able to find and arrest the culprits. Since they are still only juveniles, the two boys cannot be named. They have been charged with first degree criminal mischief agricultural, animal facilities offenses and burglary in the third degree. They were also pinned with aggravated misdemeanor, and possession of burglar’s tools. 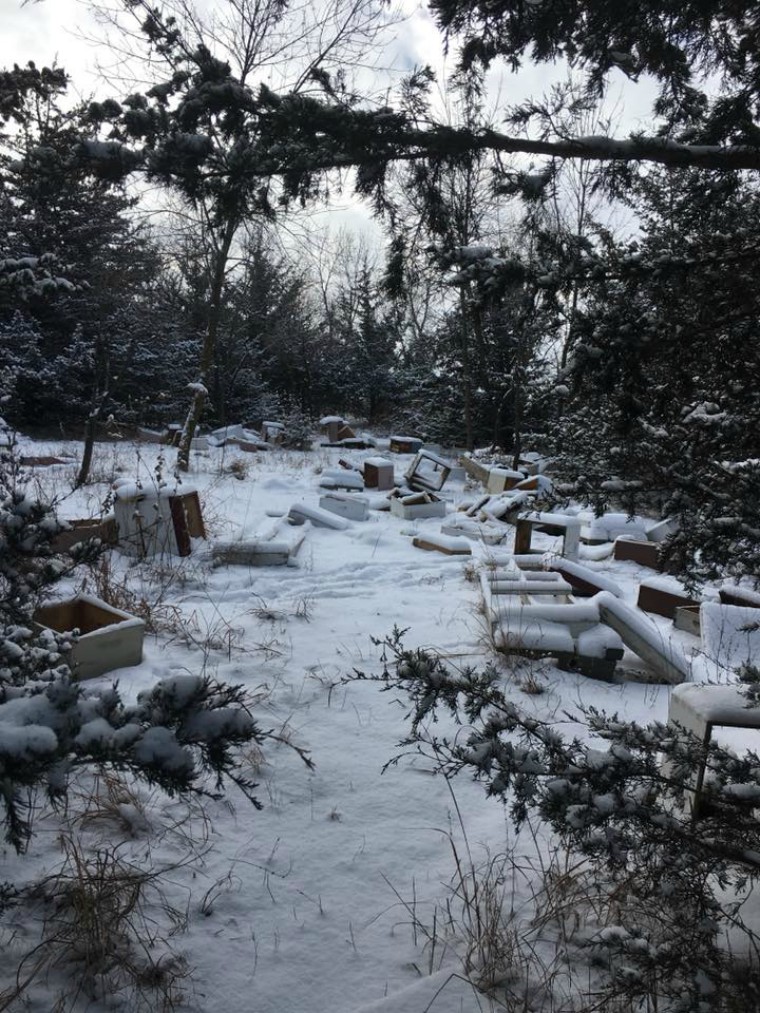 The plethora of felonies can carry up to a decade in prison as well as a fine accumulating to $10,000. There has been a serious public debate on whether or not to prosecute the boys as they are still minors. It is lucky for them them prosecution for agricultural animal facilities offenses is extremely rare in Iowa what more concerning juveniles.

The act of vandalism had resulted in the death of over 500,000 honey bees and more than a $60,000 loss to their business 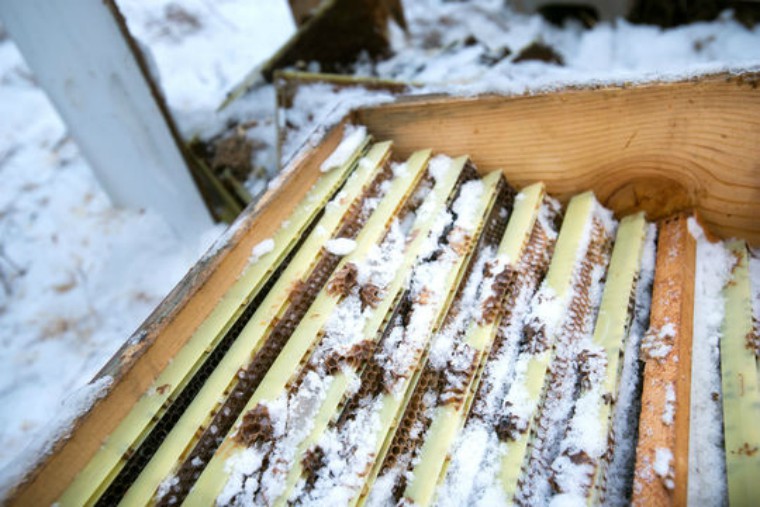 Mark Campbell who is the county assitant attorney said, “I can’t think of any case where we’ve had prosecution in Woodbury County — I may be wrong, but I don’t recall anything.”

In all likelihood this horrific incident’s case will be adjudicated in juvenile court as the boys are underage. The couple was grateful that the boys were caught within the span of a few days and justice will be served.

“It’s huge, right? It demonstrates the professionalism and determination of the Sioux City Police Department and we couldn’t be happier,” said Mr. Englehardt 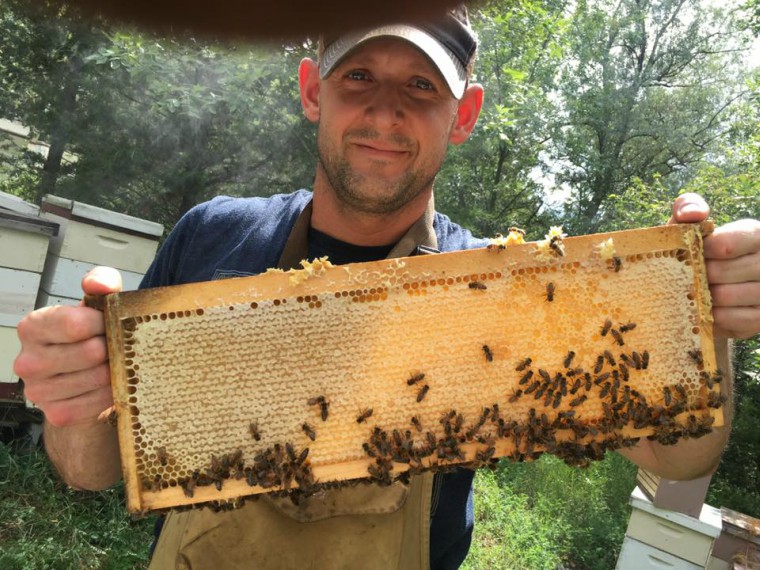 Mr and Mrs Englehardt plan to rebuild their business, Wild Hill Honey, from the scratch with the help of the community and the funds they have collectively raised. They have used the media attention they garnered from the incident with the vandals to help in raising awareness to the plight of the honey bees. They believe the public need to shift their perspectives on these creatures so cases like this will not happen. 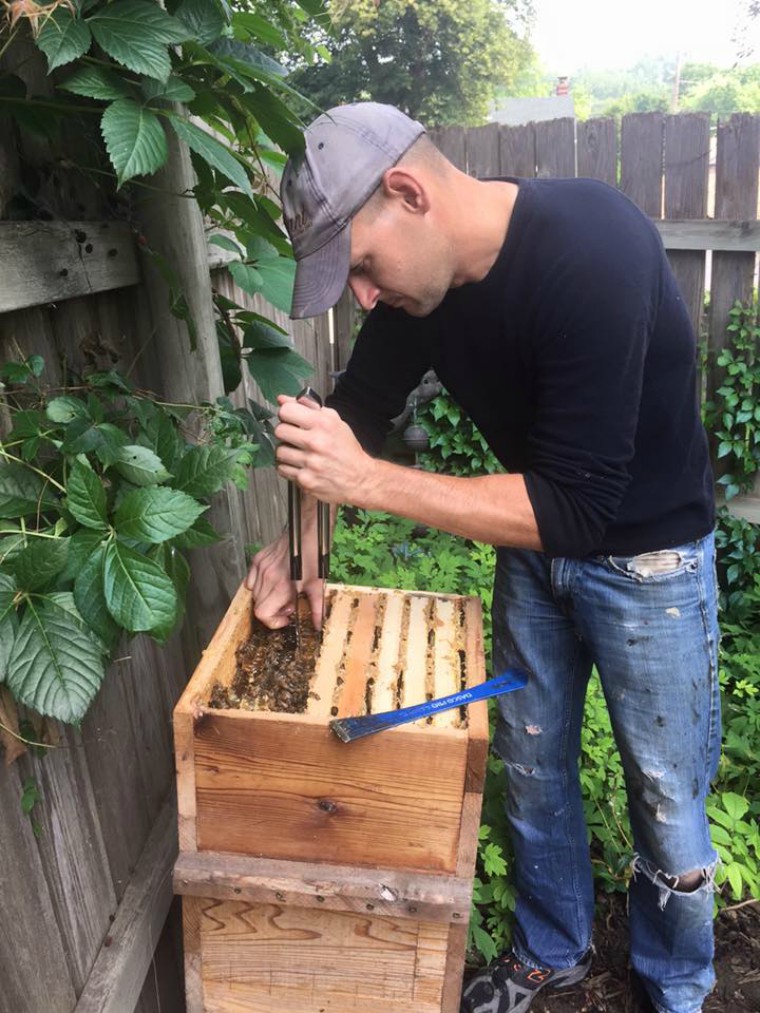 The fact that the population of bees are declining by about 30% each year is alarming. Although pesticides, parasites, and food resources play a large role in this decrease, the exact cause has not been pinpointed. Bees are crucial to our environment as they pollinate plants in order for these plants to reproduce.