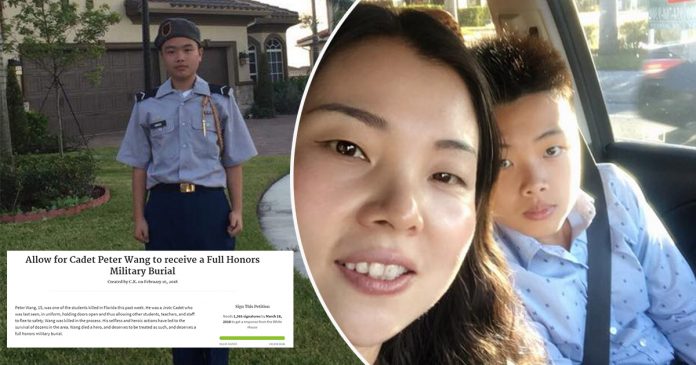 Peter Wang was just 15 years old when he died last Tuesday. He was one of the 17 adults and children who were killed in Parkland Shooting.

Following his death, there is an ongoing online petition set up on behalf of him to urge Congress to honor him with a burial fit for a national hero. The Parkland community wants to make sure that Peter Wang gets the honour he deserves for his bravery even when his life was at stake.

On the afternoon of February 14, 2018, the world was surprised with a mass shooting that took place at Marjory Stoneman Douglas High School in Parkland, Florida.

17 people including adults and children were killed while at least 15 were injured in one of the deadly mass shootings recorded in the US history.

One of the victims who were killed was Peter Wang

Wang was a freshman at Marjory Stoneman Douglas High School. He was last seen helping other students in escaping by holding the door so they could run to safety.

Unfortunately, he could not make it to safety when he was shot by the 19-year-old suspect, Nikolas Cruz 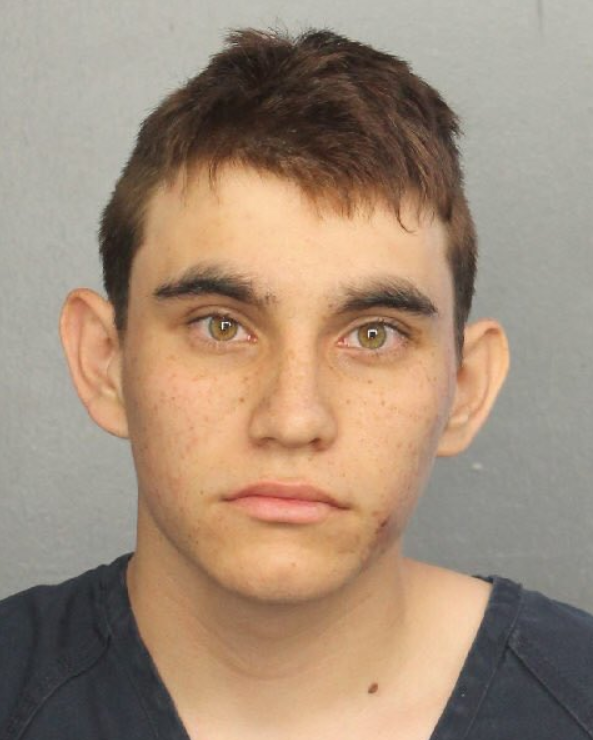 The suspect has been arrested and taken into police custody.

The brave and selfless boy was wearing his favourite Junior ROTC uniform that day.

His dream was to attend West Point or also known as The United States Military Academy but now, he would never make it to the academy 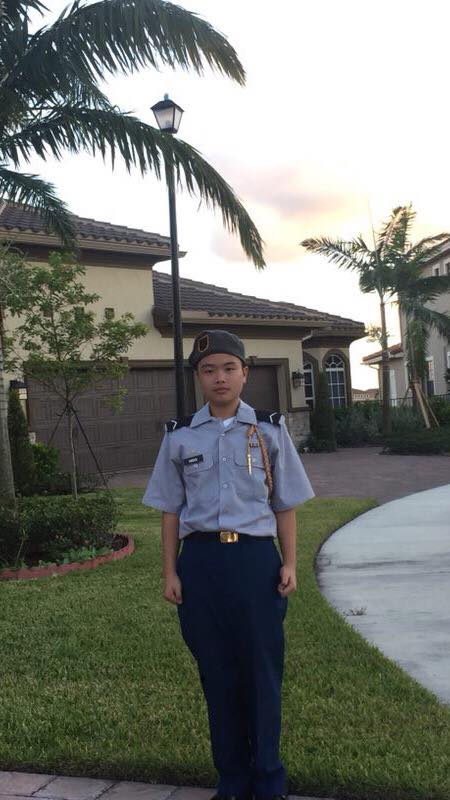 According to Wang’s cousin, Lin Chen, 24, Wang was “funny, caring and selfless.” “He is so brave. He is the person who is genuinely kind to everyone. He doesn’t care about popularity. He always liked to cheer people up. He is like the big brother everyone wished they had,’’ Chen told the Sun Sentinel.

“I feel the family can never be the same,” Chen added 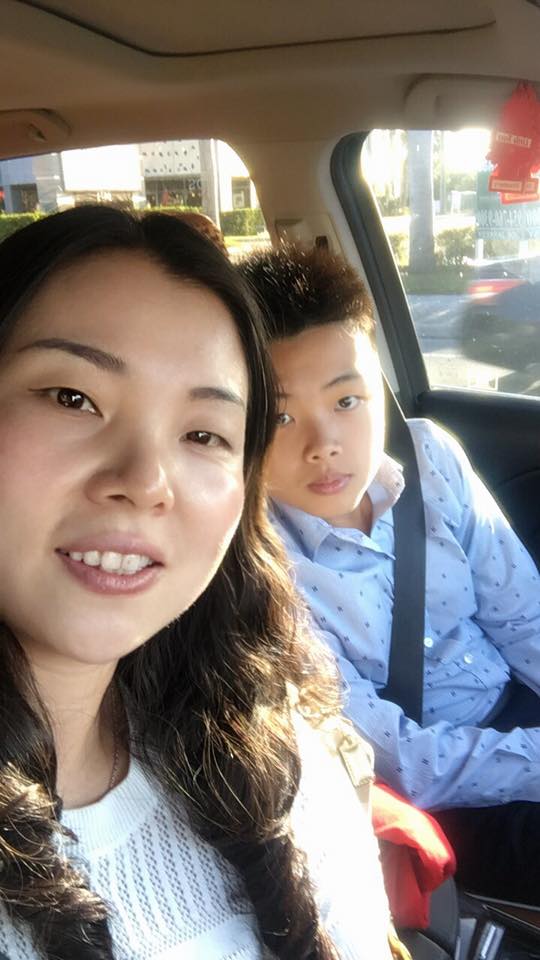 At such a young age, Wang leaves behind his parents and two younger brothers, ages 5 and 11 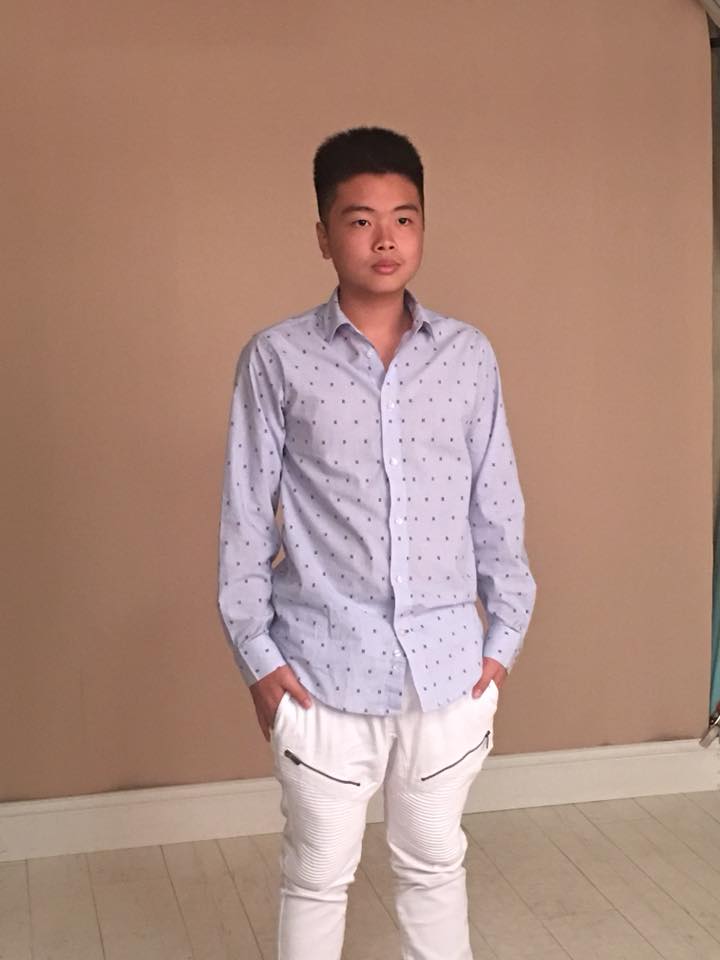 Thanks to his selfless and brave act, hundreds of other children were safe from the mass shooting. Now, the Parkland community wants to honour him with a military-style burial fit for a hero like him.

“His selfless and heroic actions have led to the survival of dozens in the area,” the petition states. 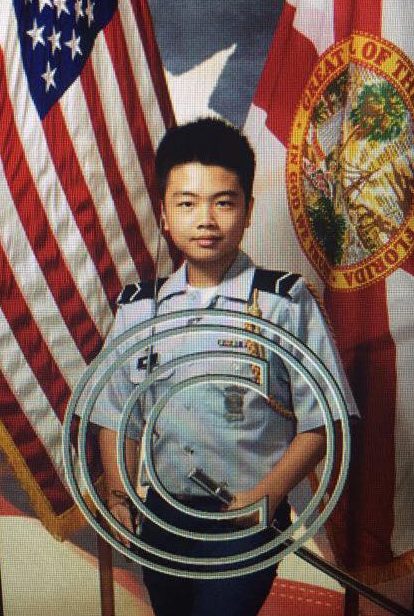 Take part in the petition here and help Wang get the last respect he deserves for saving others’ lives.

We hope that Wang’s soul is resting in peace.