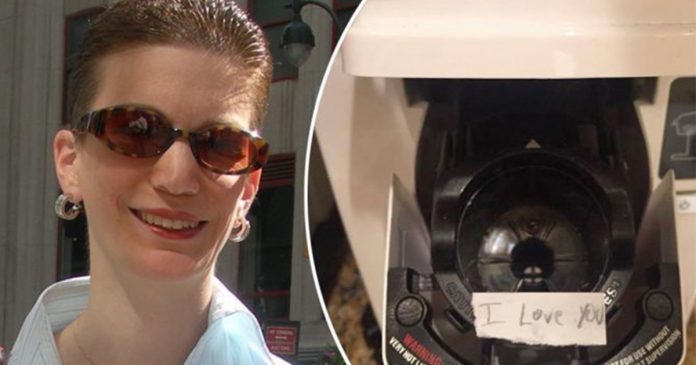 The feeling of grief and loneliness that occur when parents are forced to face the fact that their children are no longer part of the household or leave the home for the first time is extremely common where parents are concerned.

It is not a clinical condition and parents may find themselves feeling this way when their children decide to leave the home in search for a life of their own or to attend college or university. It is a normal and healthy event when a child breaks away from the family unit in order to secure their own individual lives. 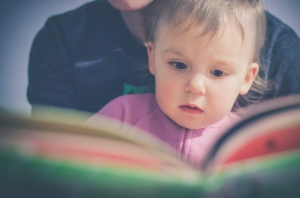 Cheryl Gottlieb Boxer of Rochester, New York who is a writer and had recently gone through this exact phenomenon. She had to come to terms with the fact that her son had to leave the home to attend college. What was interesting was the way in which he had made his presence linger in the household without him being physically present. 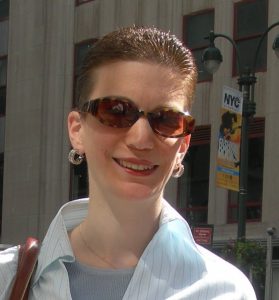 Cheryl shared her experience on her Facebook page and recalled the story as follows. She had dropped her son off at the train station after her son’s winter break so that he could return to college. She then drove home and found something amiss. It was quiet, so much so that she found the silence deafening. She was used to hearing her son play music on his guitar or hearing the constant sound of video games. Her son also used to have his friends over often and there was boisterous laughter and chatter coming from his room. She heard none of that as she stepped into the empty house. 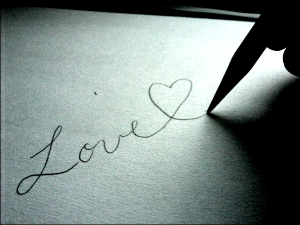 And then I started finding notes. Everywhere. He left me notes in all the places he knows I’ll find them. “Have a nice bath” on the edge of the bath tub. “You look beautiful” on the mirror of my medicine cabinet. “I love you” inside my coffee maker. 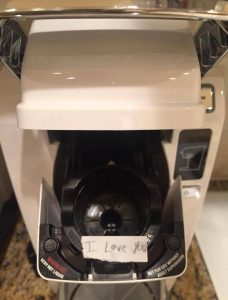 Cheryl said “Finding these notes has made me so happy. And I keep finding more. Each note I find I’m afraid is the last, but then I find another.”

She then called him to inquire about the notes. He said that he did it because he did not want her to forget him. She answered sarcastically, “As if that’s possible.”

She then went on to say:

“I assume by now he has found the note I left inside the dinner I packed for him. “Be careful and I love you.” Because I don’t want him to forget me either.”