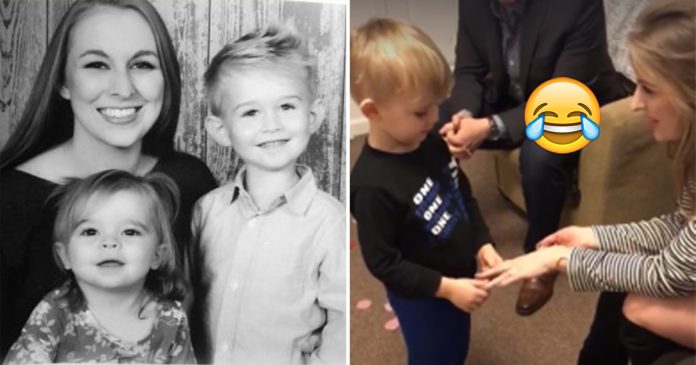 Finding the one who you would want to spend the rest of your life can be daunting sometimes. Not to mention it can get tricky if you have children from the previous relationship and you are left wondering if your children will approve your choice.

Apparently, this adorable four-year-old was not thrilled with the idea that his mother was engaged to her boyfriend because he had his own reason and the reason was surprisingly too hilarious!

Jasmine Nicole Brennans captured the hilarious reaction of her four-year-old son, Asher, when she told him that she had just got engaged to her boyfriend, Ian Faulkner.

Thankfully, their friend was there taking a video of the precious moment and Asher’s cute reaction was caught in the video 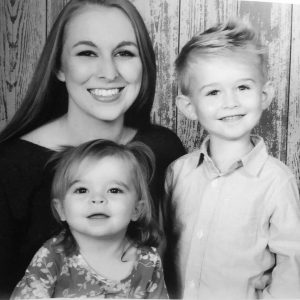 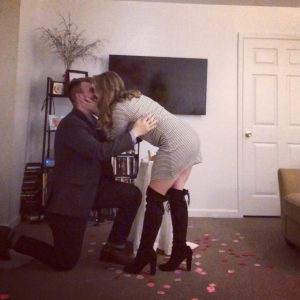 The newly-engaged couple sat down in their living room which was still strewn with the rose petals that Ian had thrown before he got down on his knee to propose to Jasmine. 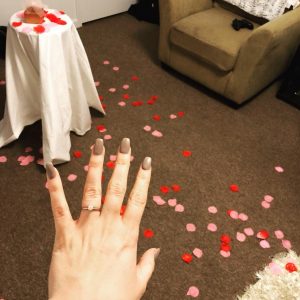 She then went on asking her son what engagement ring means to which Asher replied that it means “keeping the ring all night”. Asher’s naive reply got everyone laughed before Jasmine told Asher: “It means before you get married.”

Asher who was slightly stunned with the announcement suddenly said to Jasmine: “I want to marry you.”

Even when Ian told him that he treated Jasmine well and that he made a plea to walk down the aisle with Jasmine, Asher sweetly objected with a ‘no’ to him 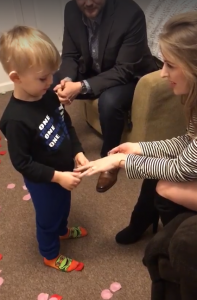 The little boy seemed determined with his idea that he continued by saying: “I’m going to marry my mommy. You will not.”

When asked about Asher’s funny outburst over their engagement, Jasmine said: “Asher has always been a mommy’s boy, I expected a reaction like this out of him, he becomes very territorial over me. He’s my best friend and he knows it.”

However, that did not mean that Asher was totally against the idea of her marrying Ian. Ian and Asher get along very well and he loves Ian.

“Despite his reaction, Asher loves Ian and the first time he told him so, it was a very sweet moment” 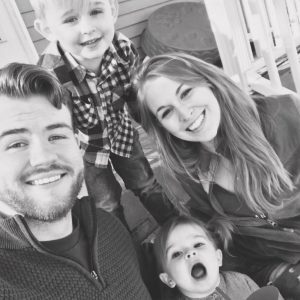 We know how much Asher loves his mother. Isn’t his reaction the cutest? Let’s hope that Asher would not give an adamant objection to their wedding on Jasmine and Ian’s big day!

Watch the cute reaction from Niana’s baby sister as she sings...