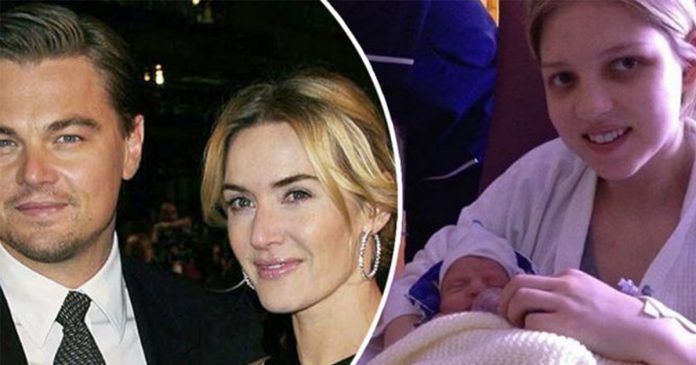 Gemma Nuttall, a mother from Lancashire which is situated in the north west of England, was told by doctors that she had aggressive ovarian cancer and that it was imperative that she underwent treatment immediately. She declined taking treatment that could have potentially saved her because it would result in the termination of her pregnancy.

After 26 weeks, Nuttall safely gave birth to her daughter Penelope. The cancer had spread to her cervix which meant that doctors needed to save the baby which resulted in an early delivery. Soon after Penelope was born, Nuttall was told that it was too late to save her own life. The new mother was put on palliative care and was given six to nine months to live.

With her mother’s help and support, Nuttall started to raise funds to undergo immunotherapy at the Hallwang Clinic in Germany

She refused to just sit around and wait for her time to come passively so, she decided to try and do something about it. Nuttall along with her mother researched all their available options and found a ‘wonder clinic’ situated in Germany where they offer immunotherapy treatment which could help heal her. They started a fundraiser to raise a whopping £300,000 needed for the treatment.

What the pair did not expect was to have the treatment costs covered by none other than A-list celebrities, Kate Winslet and Leonardo Di Caprio. Winslet had heard about the fundraiser and the two stars auctioned off dates with their Titanic couple, Jack and Rose.

Leo and Kate auctioned off dates with their Titanic couple, Jack and Rose

Five months ago Gemma completed the last of her treatment in Germany, and has now been told she is completely cancer free. She owes it all to Kate Winslet for saving her life.

She says in an interview with the Daily Mirror “I can’t thank Kate enough. Without her donations, and the public’s, my story would be very different. We thought it was a wind-up, but then she called and I realized she was serious.”

Nuttall said “She saved my life, she was the reason my cancer had been discovered. I felt I had to repay the favour.”

Nuttall continued by saying “I told her I could never thank her enough. She said she had read about my story online, that she had three kids of her own and had thought about what she would be like in that position.” 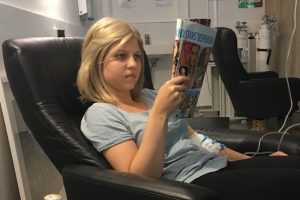 Winslet who had received the prestigious Actors Inspiration Award from the Screen Actors’ Guild in November said “I was able to help raise an enormous amount of money and Gemma is cancer free today.”

She added, “The greatest privilege has been learning how to use my voice to help others. Standing up for individuals who don’t have the means to stand up for themselves… helping a person who is dying – she’s still alive by the way – because they don’t have the money that could pay for specialist treatment that could save her life.”