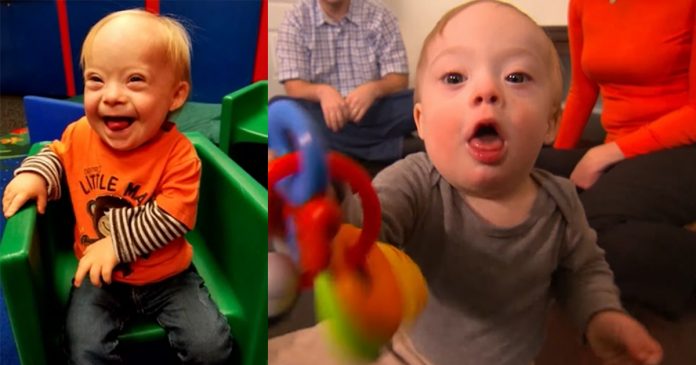 Just by looking at his contagious smile, you will instantly be captured with his charm! Apparently, this little bundle of joy is not only blessed with a charming smile, he also won America’s hearts as America’s cutest baby!

Lucas Warren, a 1-year-old baby from Dalton, Georgia was named as the new 2018 Gerber baby recently and he also breaks the record for being the first baby with Down syndrome to hold the title. 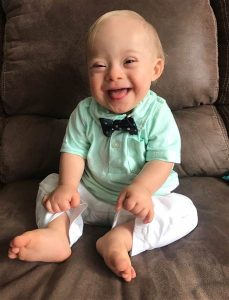 His mother, Cortney Warren, entered Lucas in the baby contest when Lucas’s great-aunt mentioned to her that Gerber put out its annual search for the most adorable baby. Warren then posted a picture of Lucas wearing a polka dot bow tie and an open-mouthed grin on Instagram. She also tagged Gerber in the Instagram post.

Bill Partyka, chief executive and president of Gerber said that it was Lucas’s adorable smile that won him America’s iconic baby contest.

“Every year, we choose the baby who best exemplifies Gerber’s long-standing heritage of recognizing that every baby is a Gerber baby,” Partyka said. “This year, Lucas is the perfect fit.”

In addition to the title, Lucas also won $50,000 and will appear in Gerber’s social media channels and ads throughout the year 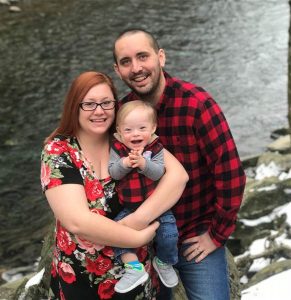 “This is such a proud moment for us as parents knowing that Lucas has a platform to spread joy, not only to those he interacts with every day but to people all over the country,” his mom, Cortney Warren, said in the press release.

“We hope this opportunity sheds light on the special needs community and educates people that with acceptance and support, individuals with special needs have the potential to change the world — just like our Lucas,” his mom said.

Katie Driscoll who is the founder and president of Changing the Face of Beauty, a non-profit organisation which is committed to advocating equal representation of people with disabilities in media praised Gerber’s effort to acknowledge beauty in all forms. Driscoll says that a giant brand like Gerber has the power to change the future of the special population by valuing the minority as a consumer in their advertising.

“We believe if brands represent children with a disability, they are communicating their value to our society,” said Driscoll. “Moves like this move us closer to a more inclusive world.”

Warren said she wished that her son will not be seen as just a baby with Down Syndrome but also as a funny and energetic child who loves music and socialising.

“He may have Down syndrome, but he’s always Lucas first,” said Cortney 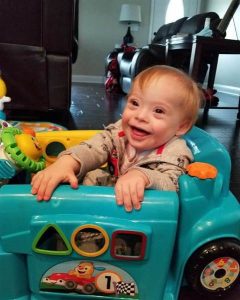 “He’s got an awesome personality and he goes through the milestones of every child… we’re hoping when he grows up and looks back on this, he’ll be proud of himself and not ashamed of his disability.”

Don’t your heart melt at the sight of baby Lucas? We too! We hope to see baby Lucas in many Gerber ads soon!