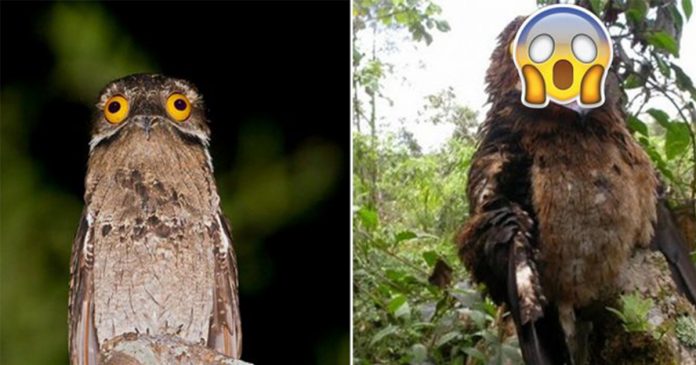 There are countless different species of birds that exist in the world today that it would be nearly impossible for a single person to witness all them throughout the span of their lives. Every year multiple new species’ are discovered by researchers and this adds to the array of birds that are known to us.

For those of you who are not familiar with the sight of the bird featured below, it comes as no surprise as they are an exceedingly rare sight. The bird is known as the Potoo and researchers have recently caught a glimpse of it, deep in the Venezuelan jungles. It is a species of near passerine birds and they are mostly active at night. Therefore it is difficult to see them around during the day.

Scroll down to watch the video of these birds! 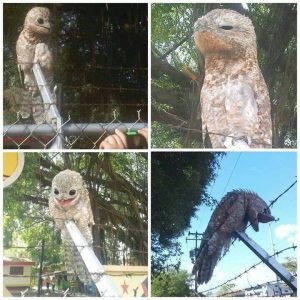 These birds have a unique way of self defense which make them even more difficult to find. Instead of fighting or fleeing, these birds will simply freeze. They will not risk moving a muscle, even to breathe. This species of bird is mainly found in the regions of South America and Central America. 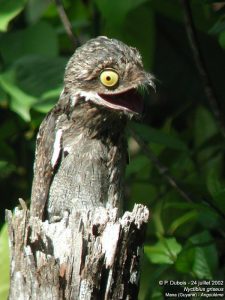 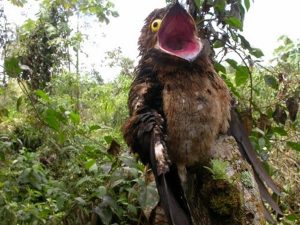 The eggs laid by the Potoo takes approximately 30 days to hatch. These birds are some of the few examples of monogamous breeders as both parents share the responsibility for incubating the egg and subsequently raising their hatching. They do not build nests and instead, they lay their eggs in a depression on a branch or atop a rotten tree stump.

Potoos are monogamous breeders and both parents share responsibilities for incubating the egg and raising the chick. The family does not construct a nest of any kind, instead laying the single egg on a depression in a branch or at the top of a rotten stump. The egg is white with purple-brown spots. One parent will incubate the egg during the day and the duties are shared during the night when it is safer to move around.

Potoos rely solely on camouflage in order to protect themselves 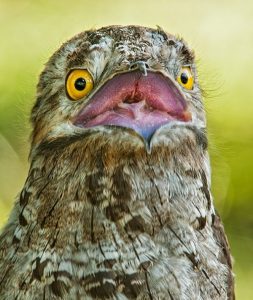 They resemble owls as they have large eyes and curved beaks 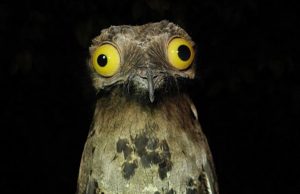 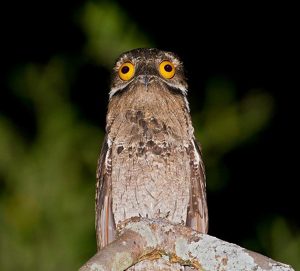 Watch the video below to get an insight of the lives of these elusive birds:

These amazing instances of animals helping other animals will leave you...