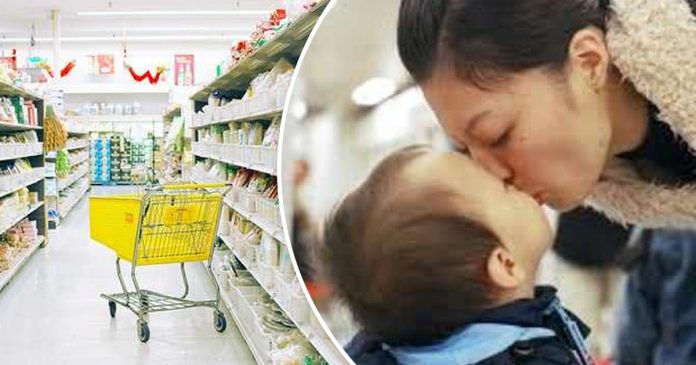 Childhood is the critical stage in which it primarily shapes a child’s personality. In this stage, children learn a lot just by observing and copying adults around them so what will happen if a child is left without proper care and supervision?

This mother who works in a foreign company shared her experience. She was required to go abroad and study for a year. Unfortunately, this meant that she had to leave behind her 6-year-old child with her mother. She painfully admitted that it is her biggest regret in her life. 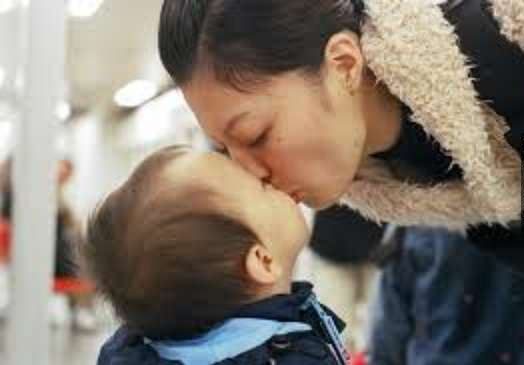 A year later, she happily returned home and met her now 7-year-old son but his attitude seemed different. Instead of greeting her happily, he just stood at a distance and gave her a cold stare.

He seems estranged from her and she thought that a year away from her child must be a long time for him so she felt particularly sorry.

In order to compensate for her absence and to grow closer to him, she took her son to visit the supermarket and told him, “Today’s an exception, pick whatever you want to eat.” 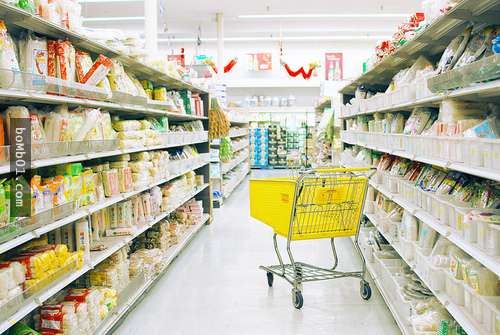 The mother felt strange and thought her son must have grown up to be a sensible and polite person. When she was about to pick a few snacks, he stopped in front of the popsicle cupboard and picked up a popsicle.

▼ When the mother was about to say: “Do you like this flavour?”, her son quickly tore open the wrapper and licked the popsicle a few times before quickly putting it back into the freezer as if nothing had happened! 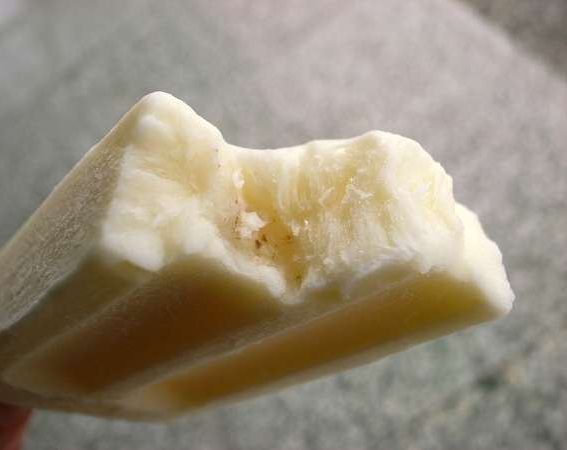 The woman was stunned to see her son’s strange behaviour and when she saw her son taking out another popsicle, she quickly told her son: “Son, let’s pay for it first!”

Her son looked backed at her with disdainful eyes which she would not forget and said: “You don’t need to waste your money buying this popsicle for me, mom. I am already satisfied with just a few licks.”

Her son’s words left her speechless and confused but as soon as she regained her composure, the mother asked her son to take those popsicles that he had opened for her to pay for them. However, her son suddenly said:”Mom, if you have money, give them to grandma. She said you often buy skin care products but never gave her money. You are already pretty so why should you waste money on those products. You don’t know how to respect the elderly!”

The mother’s heart broke when she listened to her son. The little boy in front of her definitely sounded different than her son whom was always polite when he talked to her!

For the next few days, the woman became even more worried.

▼ When her son saw their neighbour’s daughter wearing a new hair accessory, her son boldly said: “Why are you wearing a hair accessory? Are you going to be a prostitute?” Or when he saw someone driving a stylish car he would say: “I hope you get in an accident!” 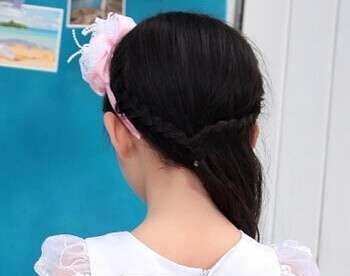 The woman felt that there was something wrong with her son.

▼ After a few nights of tossing and turning in her bed, she finally made a decision to resign from her work and be a full-time mother at home 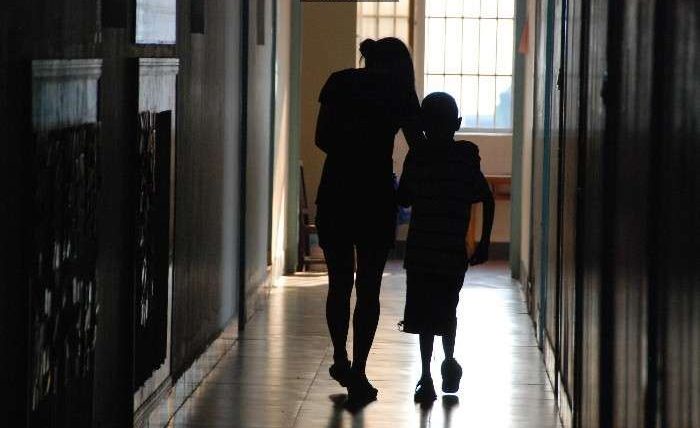 Even though, now she is there for her son throughout the day, she sometimes feels helpless trying to straighten her son’s rude behaviour.

There was one day when her son opened up a new popsicle although he did not finish the one he ate before so she asked him: “What would Mr. Ice Cream Man do with your half-eaten popsicle?”

▼ There was also a time when she did her makeup slightly different than usual so when her son saw her, he said: “Mom, you look like a ghost!” to which she replied: “You will make mom sad like this. You can always say that my eyebrows looks better if I do it with lighter colour.” 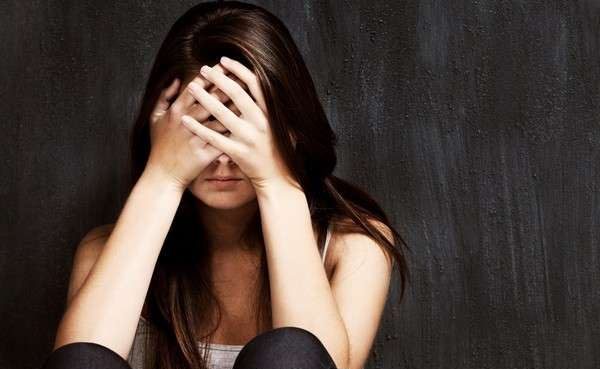 When her son criticise the dress of their neighbour’s girl, she would praise the little girl and the little girl would show a lovely smile back to her. When her son ridicules passing cars, she would say: “Let’s think if the person who drives the car is someone you love, would you hope for them to die in an accident too?”

In the next few weeks, she took her son to several charity events to do some volunteer work, hoping that would install her son’s compassion and sympathy when he looked at the people who were in need of help. Thankfully, her son slowly began to change for the better. 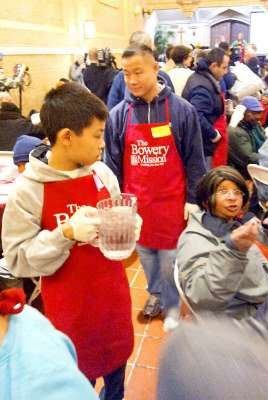 The woman knew that her son was only copying what he observed and listened to while she was away from him. Luckily, it was not too late for her to fix his attitude since he was still young. Otherwise, he might have learned that there is nothing wrong in behaving and speaking in such rude manner.

This story tells us on how important it is to observe and supervise our children especially if they are left under someone else’s care. You might want to check on them sometimes. Career may be important but your family is priceless.

A beggar found a wallet so he waited for its owner...