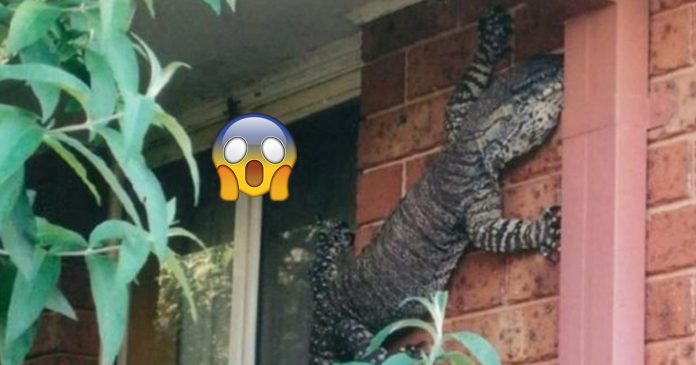 Welcome to Australia where you are close to the nature and the wild!

While most people often find dogs or cats wandering around in their yard, this man from Australia discovered an unbelievable sight of 1.5-metre long lizard crawling on the wall of his house! 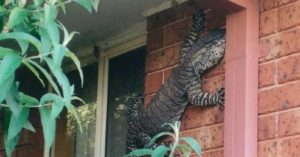 Eric Holland who resides in Thurgoona, New South Wales , Australia was busy working in a shed in his backyard when he heard a strange noise from the house.

When he went out from the shed to take a look, he found the giant lizard was scaling the wall of his house

In spite of being utterly shocked and terrified with the huge lace monitor lizard, Holland still managed to capture its photo.

The lizard can grow up to 2.4 metres long in length and are very talented climbers. Even though they are not known for attacking humans, they can sometime mistake humans for trees.

However, such cases are not rare in Australia where sights of wild animals can be easily seen in neighbourhood area populated by humans 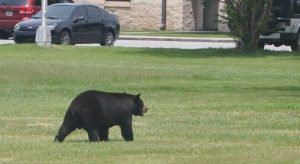 In less terrifying cases, the local residents might consider them lucky if the wild animals are small and less dangerous like in several cases where raccoons steal pets’ food

Another instance of man versus wild is when Thom, 75, from North Turramurra, Australia found a shocking figure on the back of his house. 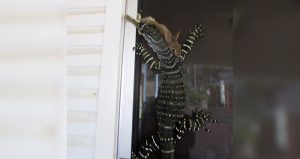 He managed to shoo the 1.6-metre lizard after taking a photo of the brazen reptile.

“His claws were tearing at the wire. I thought it’d break and he’d come inside right on top of me,” Thom said.

“After I carefully eased it off with a leaf rake it dropped the squealing rabbit … then the goanna nearly ran up me.”

“Luckily for the rabbit, the goanna had him by the leg, not by the head” 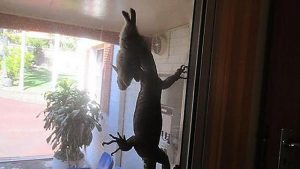 However shocking the incident may look, it appears that Thom is already accustomed to finding wildlife popping in his backyard for a visit. Once, he caught a 3.6-metre python in his garden! 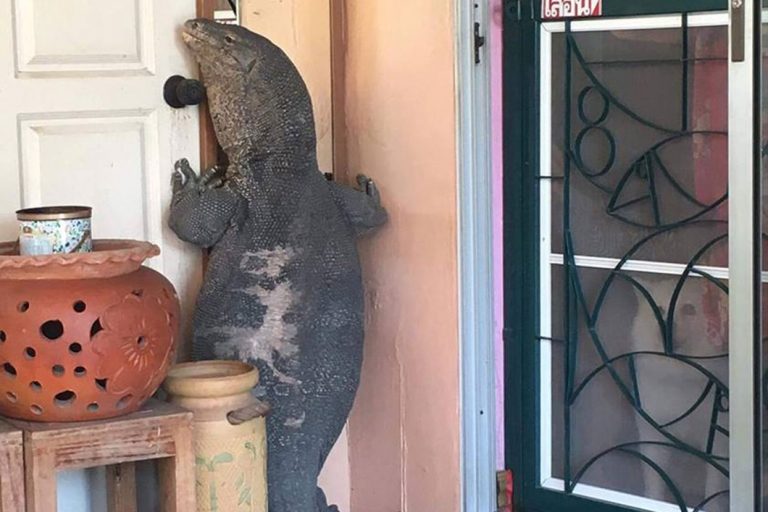 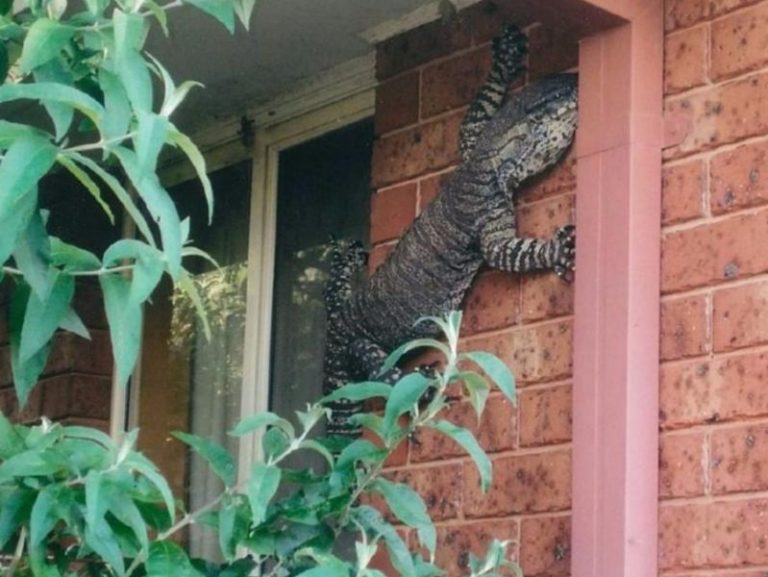