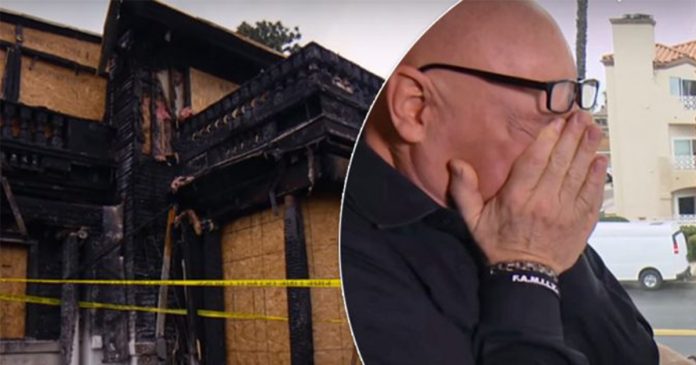 It has become a commonplace saying in today’s day and age where if something is too good to be true, it probably is. Every once in a while though, someone like Bruno Serato comes along and proves that there are still people that exist in this world who do good deeds with pure intentions.

Since 1987, Bruno Serato has been the owner of a very successful Italian restaurant called Anaheim White House. It has grown to be somewhat of an icon since it’s humble beginnings, all thanks to the hard work and dedication put in by Serato. He migrated from Italy to the United States with only a mere $200 in his pockets and the shirt on his back. 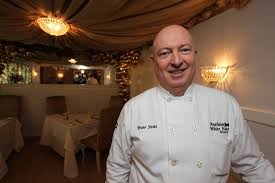 The famous White House Restaurant has served some of Hollywood’s biggest celebrities as well as prominent athletes and even politicians from the United States. People travel from far and wide in order to sample Serato’s Italian cuisine.

Caterina’s Club was named after his mother Caterina 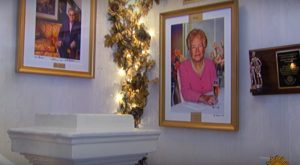 He is also the founder and organizer of a nonprofit organization called the Caterina’s Club, which was named after his mother. The goal of this organization is to help motel families settle into apartments. They also offer classes which teach teens how to succeed in the hospitality business. In addition to that they are in charge of feeding dinner to some 3,500 children every night which has been named the Boys and Girls Club. 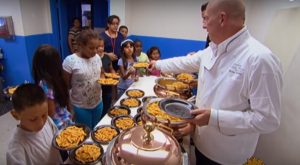 Bruno Serato has been wholly dedicated and committed to giving children free food without fail since the project was initiated by his late mother, Caterina, years ago. She started the endeavor after being inspired to feed less fortunate children simple but tasty pasta dishes. 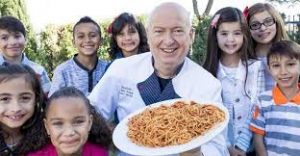 This project of giving free food to disenfranchised and underprivileged children has managed to help over 2,000 kids get their daily meal. Serato keeps this project afloat by relying heavily on the revenue he makes from his luxury restaurant. Since his restaurant was doing exceedingly well, he could carry on feeding thousands of children without any extra funding.

Serato’s generous and philanthropic nature has gotten him in a bit of financial trouble because over the years the number of children he serves food to has steadily increased. He was forced to take out a bank loan and he put forth his restaurant and house as collateral. Even though the burden of feeding these children for free had grown insurmountably, Serato refused to stop his endeavor. 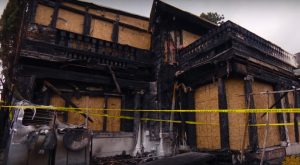 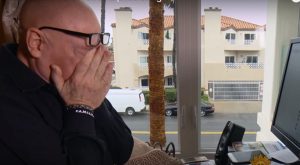 One fateful night in February of 2017, the White House Restaurant which was Serato’s main source of income, was burned to the ground. 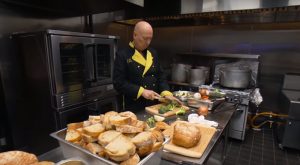 The restaurateur was utterly devastated not only because his pride and joy that was his restaurant had burned down, he also broke down at the prospect of not being able to feed his children. He stated in an interview he did with CBS that he could not stop helping the children. They mean a lot to him and in a way they relied on him.

His late mother initiated the project to feed the less fortunate children and it has grown to include similar projects being done in over 15 states and 35 locations nationwide. After the fire, Serato received thousands of phone calls and emails from his friends and acquaintances who immediately offered to help rebuild and continue his charity project.

Friends, acquaintances and even generous strangers offered to help Serato in any way they can 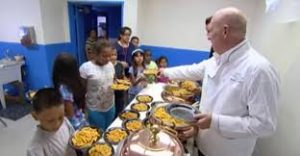 What’s even more touching is the fact that the celebrities and famous names who Serato had hosted in his restaurant had also offered to help after hearing the devastating news. Together they worked to establish a fundraising account to aid in rebuilding the White House Restaurant in Anaheim as soon as possible. 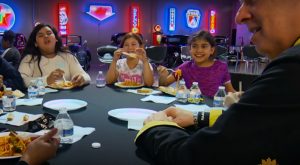 A fundraising dinner was held and many famous celebrities and big names showed up in order to pledge a sum of money that would go into rebuilding Serato’s restaurant. There were also funds collected to help Bruno’s noble pursuit of feeding the less fortunate children. His fellow restaurateurs also offered to lend Serato their space so he continue cooking for the children while his restaurant was being rebuilt.

This tragedy that had befell Serato was seen as a sort of blessing in disguise because he found out just how much people cared for him which was shown by the sheer amount of support he received after the incident. A large number of people came forward to help ease Serato’s burden. They showed him that he was not alone and that he could depend on the kindness of others.

This just serves as a testament that you truly get what you give.

Watch the full story below: