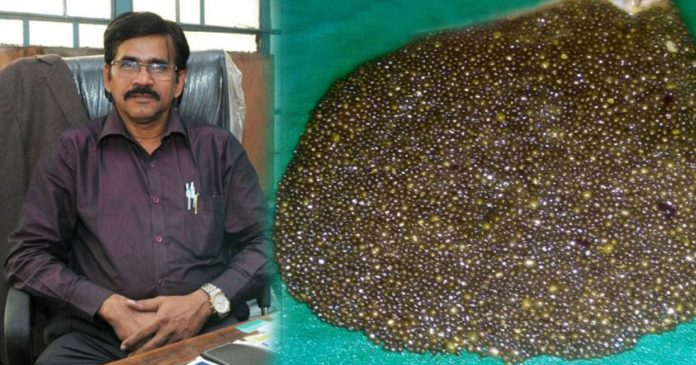 Gallstones are small stones which are made of cholesterol and it’s formed in the gallbladder. They are quite common as it affects 1 in 10 adults around the world but they are not harmful in most cases and do not need to be treated.

An Indian doctor is believed to have set a new world record for extracting a staggering 11,950 gallstones from a patient.

The total amount of gallstones removed from the patient 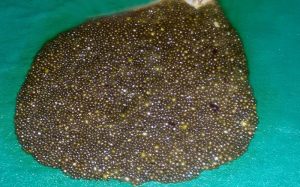 Dr. Makhan Lala Saha who is a gastrointestinal endosurgeon had successfully removed a large number of stones from the gallbladder of Minati Mondal, 51, in a milestone operation. He had removed 11,950 gallstones from his patients gall bladder.

Minati Mondal was suffering from chronic stomach pain and acid reflux for nearly two months, and was admitted to Debdoot Sevayan Hospital in Kolkata, West Bengal in eastern India.

After a series of tests and ultrasounds, the medical staff found that Mondal was suffering from a severe case of gallstones. Dr. Saha, who removed the stones in a laparoscopic surgery which took an hour, said he anticipated a large number of stones but was still shocked as the numbers surpassed 5,000.

“I feel this number can replace the past record since the current number is three times more than the record,” says Dr. Saha 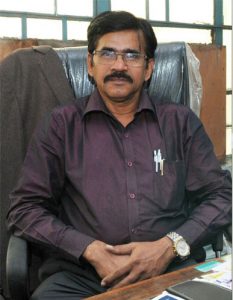 He said “I was astonished to see the large number of stones that we extracted from the gall bladder of this patient. I had never thought that a gall bladder could contain so many stones.”

“It took my assistants four hours to count the number of the stones that were between 2 mm and 5 mm in size. It took us 50 minutes to remove them.”

Doctors have written to the Royal College of Pathologists in London to store the specimens at the museum. The sheer amount of gallstones to have come out of Mondal is considered a new world record.

Dr. Saha added: “Two months ago, I had operated on a girl who had 1110 stones but despite the staggering number, I discovered that in 1983, doctors in Britain had removed 3,110 stones from a gallbladder of German patients.” 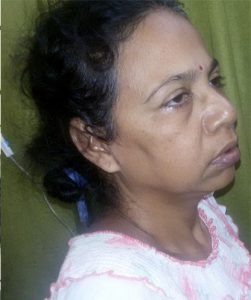 “But I feel this number can replace the past record since the current number is three times more than the record,” says Dr. Saha.

Mondal was discharged from the hospital when she was ready and is now in recovering at home.

Gallstones may cause no signs or symptoms. If a gallstone lodges in a duct and causes a blockage, the resulting signs and symptoms may include:

Gallstone pain may last several minutes to a few hours.

11 important signs that show your body is not getting enough...