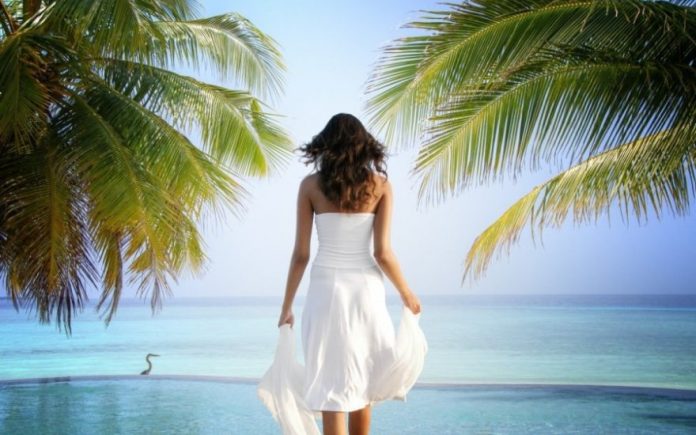 A wealthy entrepreneur has ‘four wives’ and he loved his fourth wife the most out of all his other wives. He showered her with gifts and made sure she lived a luxurious life full of comfort. One day, something befell the entrepreneur which made him realize which one of his four wives cared for him the most. 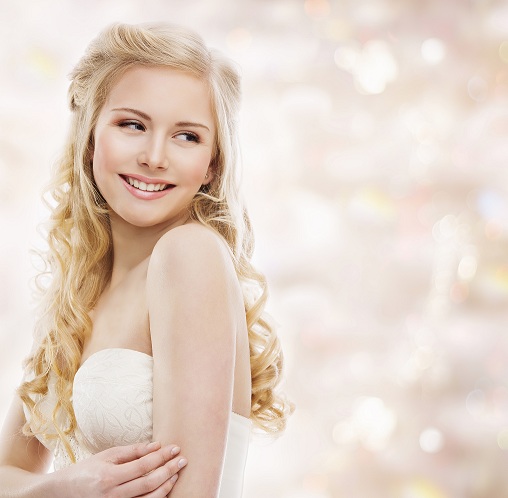 The wealthy man also adored his third wife very much. He was extremely proud of her because she was beautiful and he would often show off his third wife in front of his friends and colleagues. Though he was pleased with his third wife, he harbored an uneasy feeling that she might leave him one day for another man.

He also held deep feelings for his second wife and loved her immensely. She was patient and understanding. Every time the man came across a problem or simply had a bad day at work, he would ask his second wife for advise and she will counsel him.

The entrepreneur’s first wife was extremely loyal to him and she’s the one who does the bulk of the housework around the home. This made her look tired and haggard all the time. The man was not very fond of his first wife because of the fact she was older and not as attractive as his other wives. 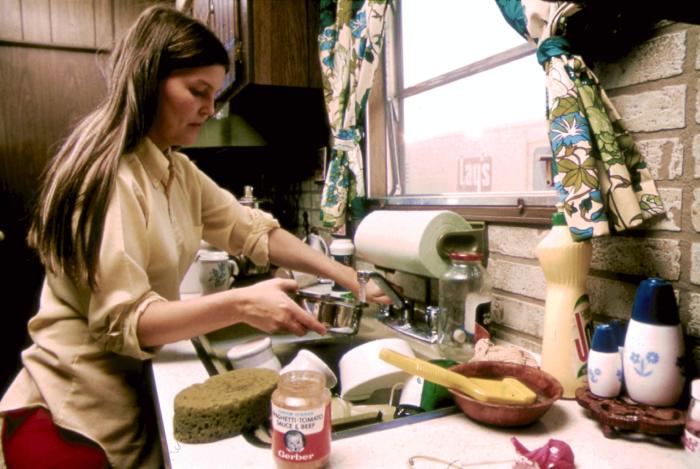 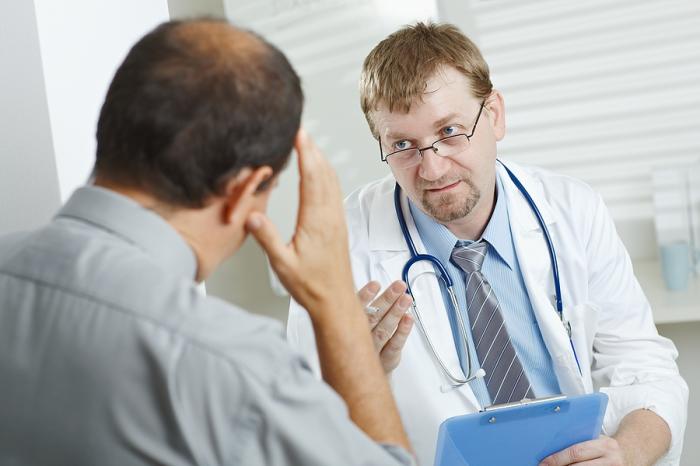 As he thought about his life as dying people normally do, he thought to himself: “I have four wives now but I will die alone, that will be a miserable end to my life.”

He then called all his four wives to his hospital bed.

He turned to his fourth wife and said, “You are the woman I have loved the most in my life and I have given you everything you could have dreamed of and more. Will you stay loyal to me during my last days and even after I am gone?”

“Don’t count on it” replied the fourth wife almost instinctively and left the room without looking back. Her harsh words were like that of a dagger and the entrepreneur felt it dig into his heart as sorrow welled up inside him.

He turned to his beautiful third wife and said “I love you with all my heart and seeing as I, your husband, am going to die soon, will you stay by my side and care for me as long as I have life left to live?”

She replied as her cold eyes bored into the entrepreneurs saying “No. There is so much I still want to do in life and I refuse to spend it in this hospital room caring for you.” She continued by saying “If you die, I will not hesitate to remarry” 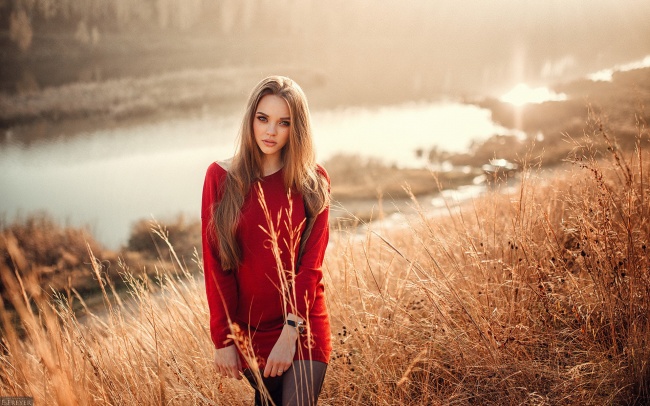 The businessman was dumbfounded by his third wife’s words. Tears were starting to form in the rims of his eyes. He looked almost hopelessly to his second wife and asked her the same question he did to his other two wives. He said “I have always asked you for your opinions and council. You have helped me every time I came to you with a problem and now I ask for your help one last time. Will you stay with me until I am no longer part of this world?”

She looked at him with a saddened expression and replied softly, “I am sorry,”. She continued “This time I am unable to help you, I can only do so much for you.” She stood up and took heavy steps towards the door. The entrepreneur started to weep slowly as he realized the women he loved had left him.

“I’ll stay with you,” a voice sounded from the corner of the room. “I will stay with you and even follow you to where you go in the afterlife be it heaven or hell,” said the man’s first wife. He looked at this woman standing beside him, she looked thin almost to the point of looking malnourished. She had rough hands from doing work for years and had strands of grey hair which gave away her age.

The man held her hand close to his heart and began to sob. 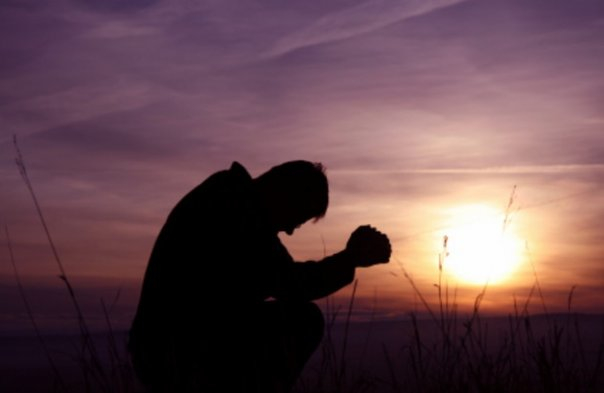 This story is an allegory and can apply to us all. We all have four wives in our life.

Our fourth wife is our body. We spend so much effort and money to care for our bodies in order to look our very best. We adorn our bodies with beautiful clothes and spend tremendous amounts of money following the latest trends. However, our bodies will not last and as time passes there will be nothing left of it.

Our third wife is social status, power and wealth. We strive for social recognition and wealth when we are alive only to lose everything when we pass away.

Our second wife represents our family and friends. While we are alive, these people act as our rocks and we can count on them to help us in our time of need but no matter how close of a relationship we have with them, they will not be able to accompany us into the afterlife.

Our first wife is actually our soul or sense of self. We often ignore this part of ourselves while we are blinded by wanting to accumulate material wealth and chase things that give us instantaneous gratifications. It is important to remember that you need to stay true to yourself and care for your soul. It’s the only thing that will stay in eternity.

A young mother entered a busy restaurant asking for a glass...