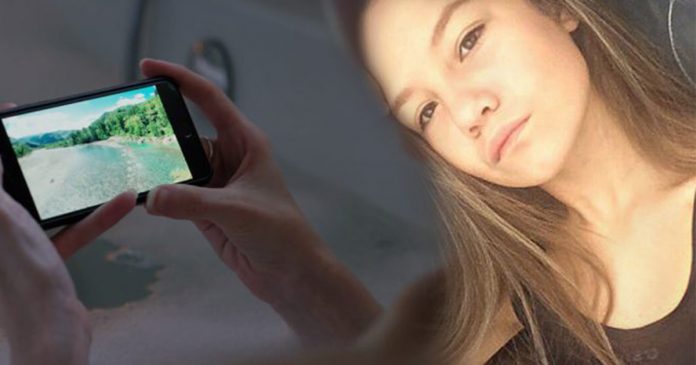 It is a known fact that people should not bring electrical items near a large body of water for fear it might fall in and cause damage. A 12-year-old Russian girl identified as Kseniya P had recently passed away in a horrific way.

Initial reports had suggested that she was soaking in her bathtub while her smartphone which was charging next to her. Unfortunately, she had accidentally let her smart phone slip from her hands and it fell into the bathtub full of water with her inside it.

Like most kids nowadays, Kseniya was with her smartphone all the time 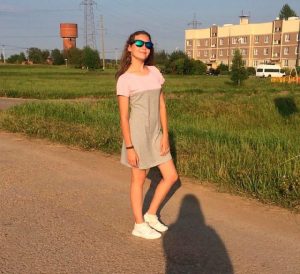 She was glued to her smartphone most of the time and they were inseparable. She had taken her phone into the bathtub with her and was browsing through music just like most kids these days often do. 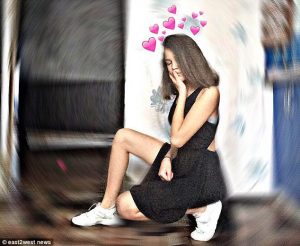 The Russian police authorities state that Kseniya had just recently returned from a game of basketball and went to take a bath straight after she got home. Her mother was busy in the kitchen preparing that day’s meal.

She went to take a bath after a game of basketball 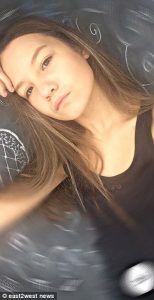 It seemed she took her charger to the bathroom as well and laid her phone near the bath tub while it was charging so she could play some music. She filled the tub with a sufficient amount of water and subsequently got it. 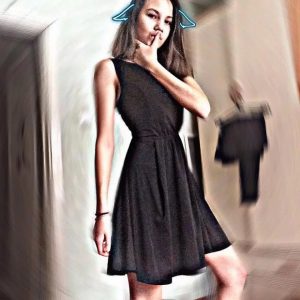 She plugged in her charger to a socket next to the bath tub and switched it on. While she was returning to her position to lay in the tub, her charging phone had slipped into the water.

Her mother got worried because she thought her daughter had fallen asleep while soaking in the tub and she went to check on her. She called out a few times and upon receiving no answer, she walked into the bathroom only to be greeted with a horrific sight.

Paramedics tried to revive the girl but to no avail 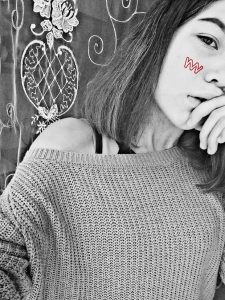 The residents of the town of Bolshoe Gryzlovo in the Serpukhovsky area of ​​Moscow were also understandably shook by what happened. They felt sorry for the family as the community knew Kseniya was an only child. The Moscow regional Investigative Committee is now looking into the case.

A similar case such as this one happened to another teenager named Madison Coe. She was electrocuted because an electrical appliance had slipped into her shower are while she was in it.

The various incidents such as Madison’s and Kseniya’s should serve as a warning not to bring electrical appliances to the bathroom to avoid similar incidents from happening.

Please warn your friends and families on Facebook so that they don’t use their smartphones in the bathrooms.