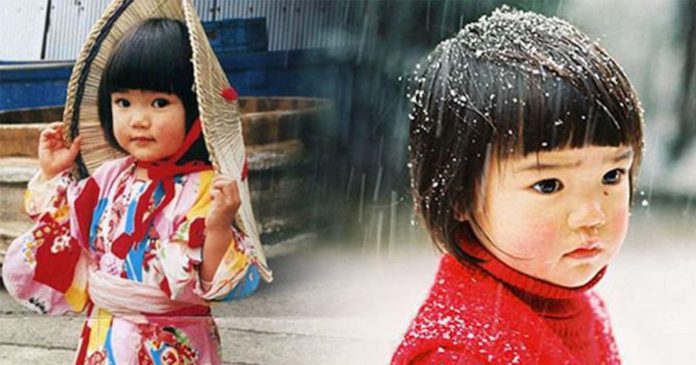 An adorable, rosy-cheeked Japanese little girl became an instant internet sensation after a book which features her photos became one of the best selling photo books in Japan. The photos which were taken by photographer Kotori Kawashima shows the 4-year-old little girl’s adventure from her rural Japanese village all the way to her times strolling the street around Paris. 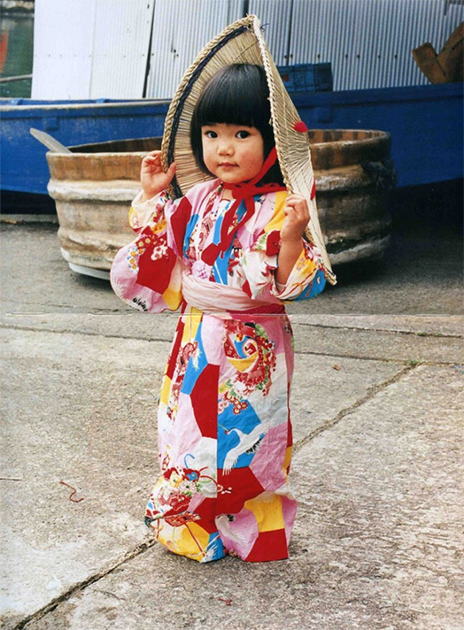 Even though the girl’s name is never revealed, she still manages to catch the attention of many people.

The internet just cannot get enough of this charming girl! 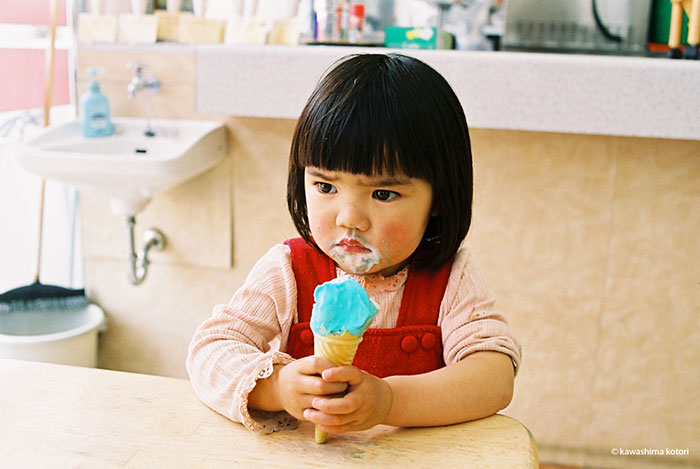 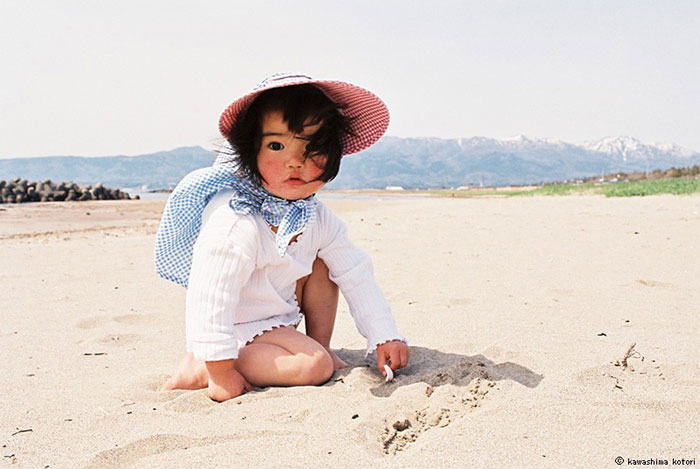 According to Kawashima, he was awestruck by the little girl the first moment he saw her. 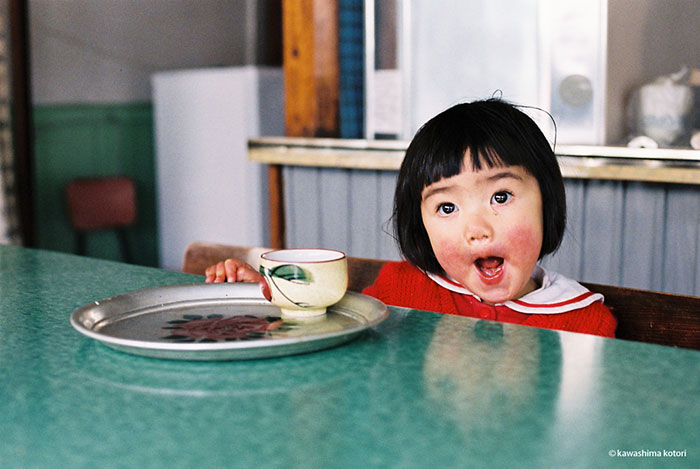 “When I met my friend’s child, I was amazed by this creature. I wanted to take pictures of her after spending time with her during one year” 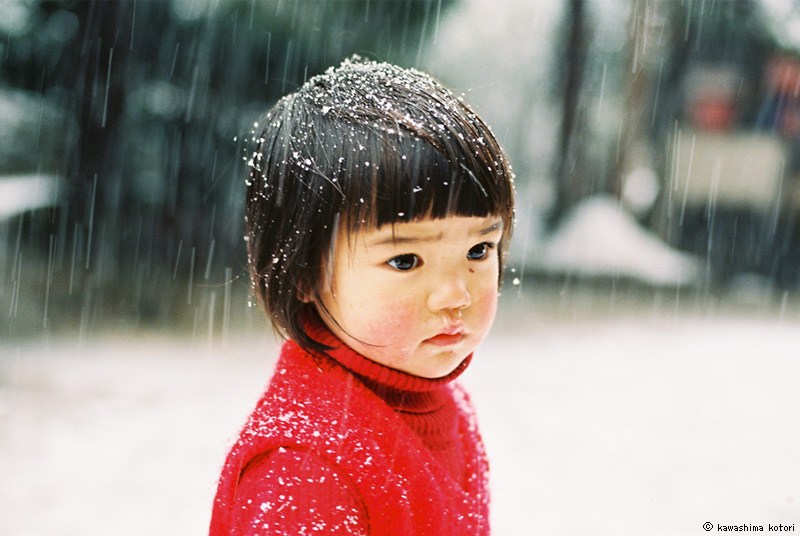 “She was such into her life, she was not caring about the camera at all!” 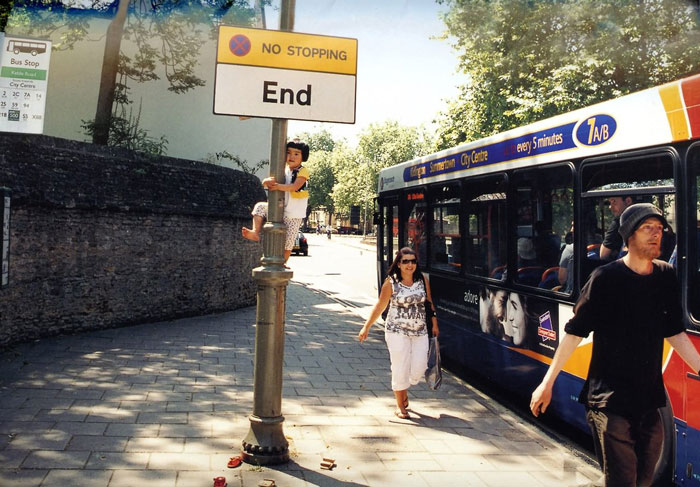 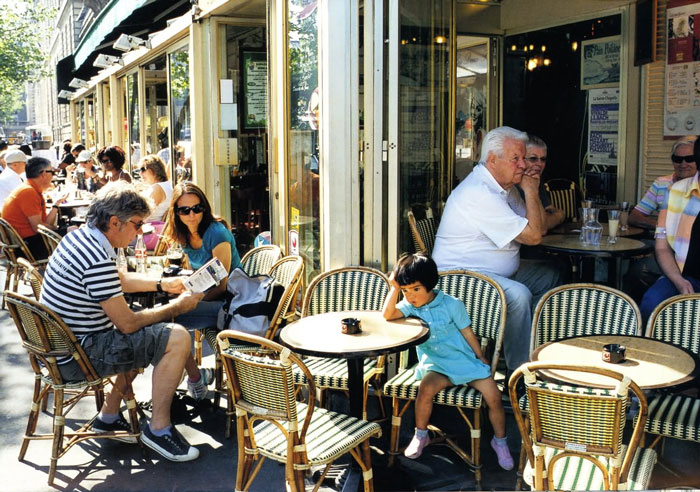 The book was originally published in a small print run by a Tokyo gallery.

Since its instant success, the book has been republished several times and it has reportedly sold over 80,000 copies 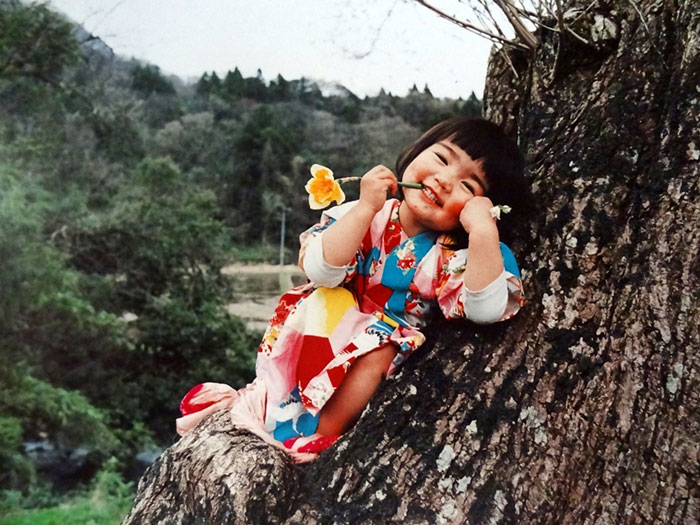 Thanks to the little girl’s photogenic photos, Kawashima earned himself the Kodansha Publishing Culture Award  the same year it was published 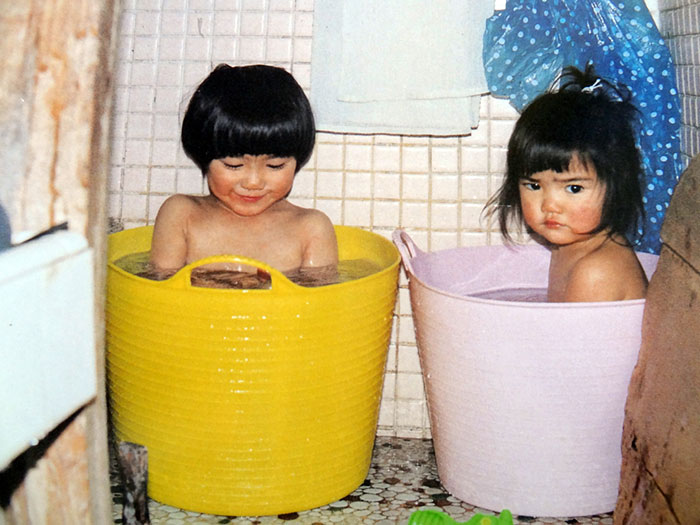 ‘Mirai-chan’ which means ‘Little Miss Future’ is not the name of the cute girl.

The girl is believed to be a native of a village in Sado Island, Nigata Prefecture 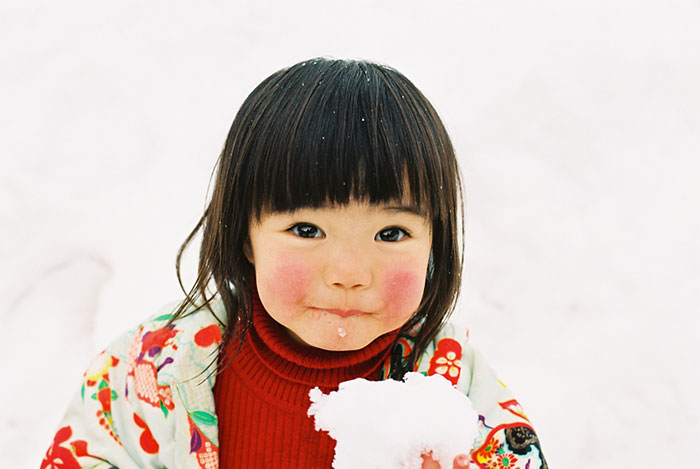 Her quirky behaviour was well-captured by Kawashima 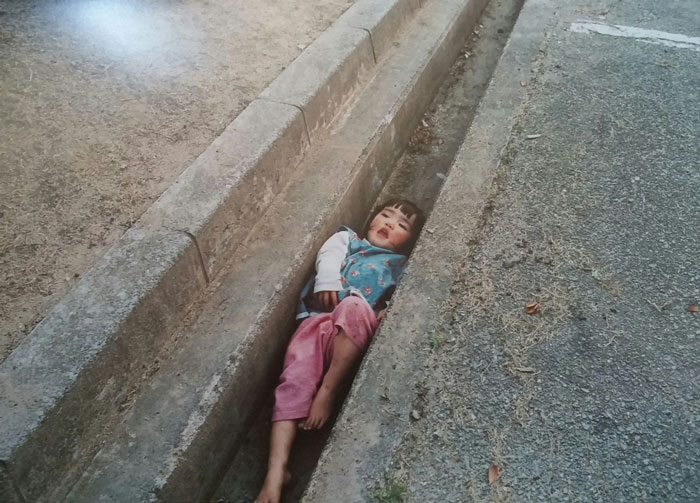 Along with her rosy cheeks and adorable expressions, the girl was natural in front of Kawashima’s camera lens 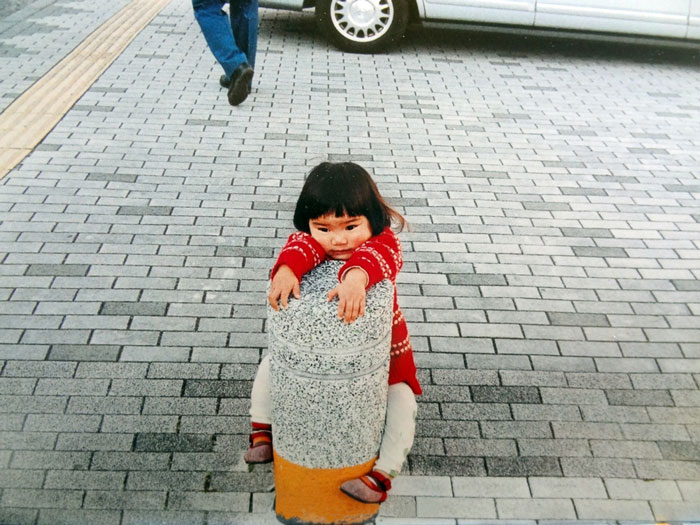 When asked why he chose the girl as his photography subject, Kawashima said that he loves the dynamic and carefree personality of the girl 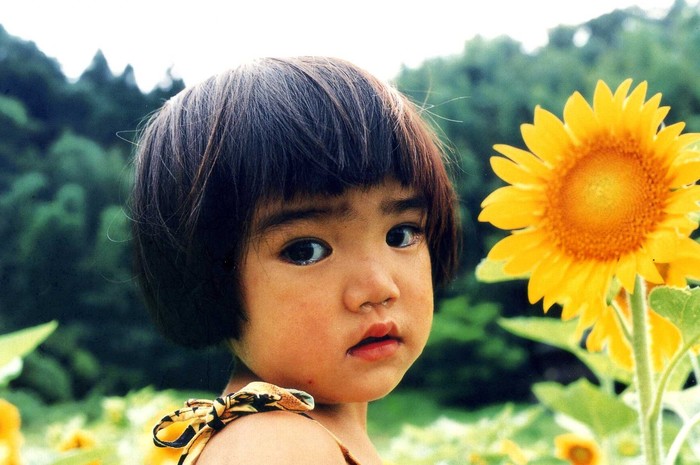 “I think that children are free, it is very interesting to listen to what they say, not boring to watch them, and they are so energetic,” Kawashima explains 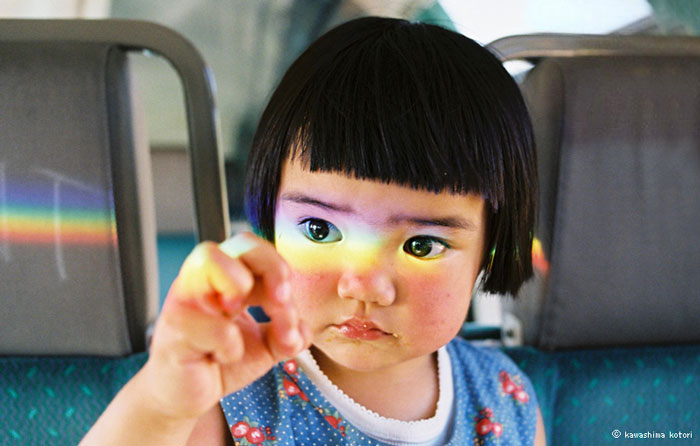 He further added: “Everyone has a childish side, so I love to find it in my friends and people I meet for work” 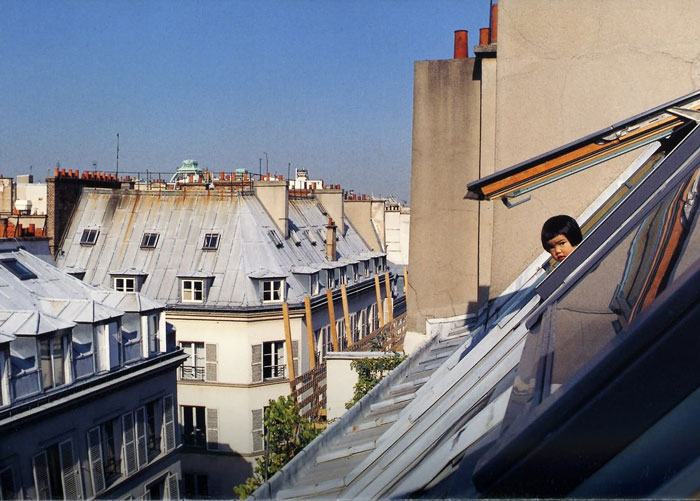 Every photo of the girl turned out incredibly artistic and stunning! The adorable girl also has a soft spot for cats.

Just look at how much she loves hugging the cat! Isn’t the girl is truly adorable and captivating? We hope that she will remain adventurous and continue to explore the world in her own way!

These simple tips and recipe will make your chili paste lasts...